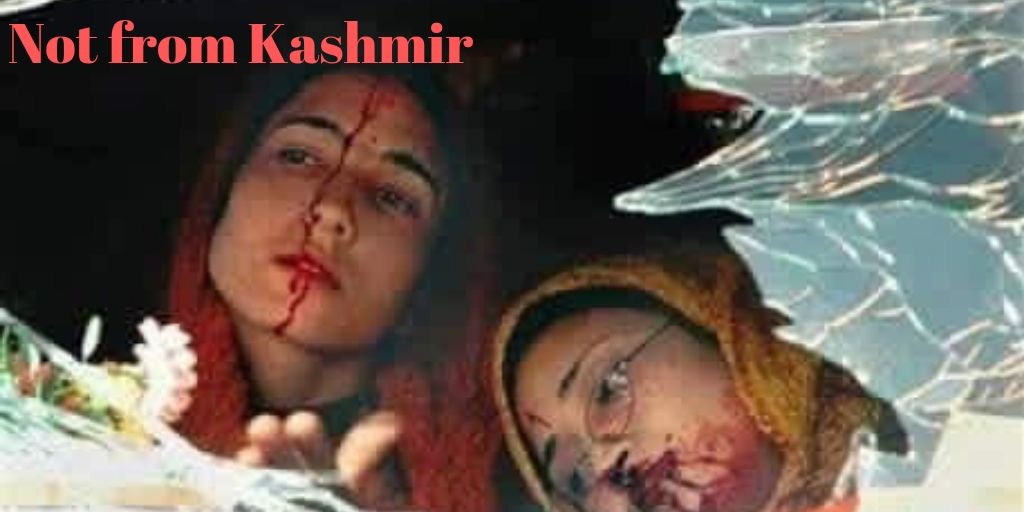 Fake news is coming from Jammu and Kashmir ever since Article 370 was abrogated and social media is flooded with misinformation and misleading photos claiming to portray the situation in the Valley.

An image of two injured women is doing the rounds on social media with the claim that these women were raped and then killed by the Indian army in Kashmir.

On Aug 30, a Twitter user Muhammad Hasan Raza tweeted the picture with a hashtag #SaveKashmir. 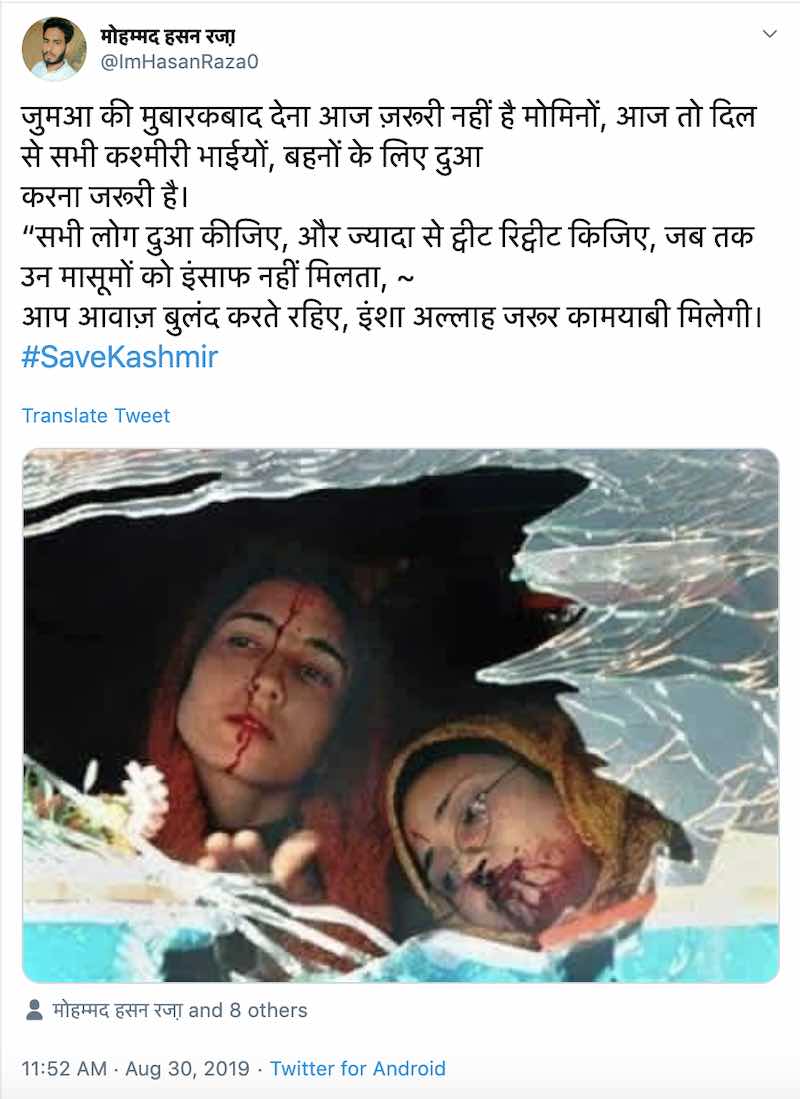 When we did a reverse image search on Google, we found that the same picture was tweeted by a Facebook page Popular acdmi sukkur with a caption "Here is the picture from Kashmir. These women being raped then killed by Indian forces". 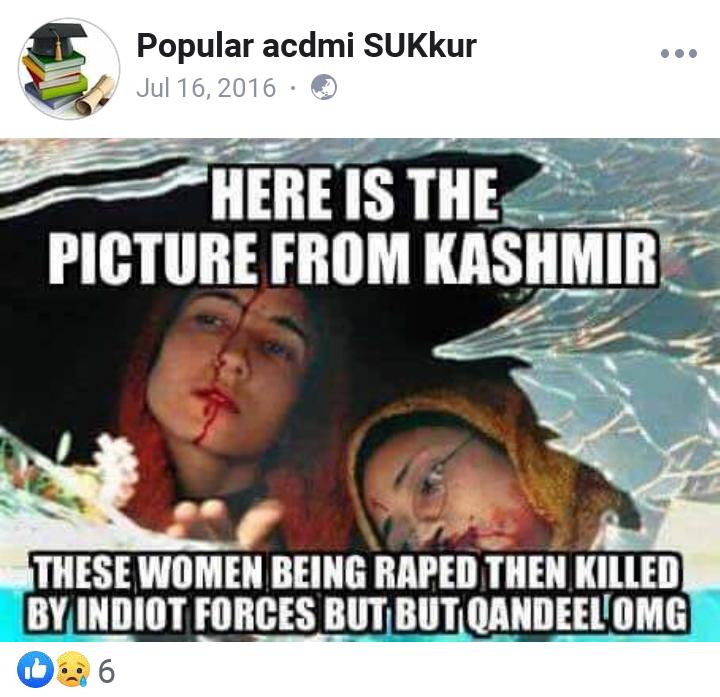 A website The Voice Of UK also published the same photo in a report titled "Thousands of Kashmiri people including women, children, and elderly persons protested against New Delhi’s action of abrogating special status of the occupied territory."

On further probe, we found that the picture has been used as a thumbnail in a video uploaded by a youtube channel Orlibonurb. The video dates back to 31 May 2010. You can see the image at 1.56 minutes.

The video conveys a message, "In the last days after Israel returns to their land, a man will rase and the world will worship him. He will come in peace. Bringing a seven-year peace to Isreal, the middle east, and the world. But as quickly as he brings peace, the death will follow".

Update: One of our readers have shared the link of a Chinese website which had used the same image in 2008. According to the description mentioned on the website, the picture was clicked by an Indian photographer Rafik Markbuler on January 4, 2007.

This photo shows an injured Muslim woman looking out from a police car that was stoned by a demonstrator in Srinagar, the summer capital of Jammu and Kashmir. The photographer had reportedly won a bronze medal in war and disaster news for this picture. 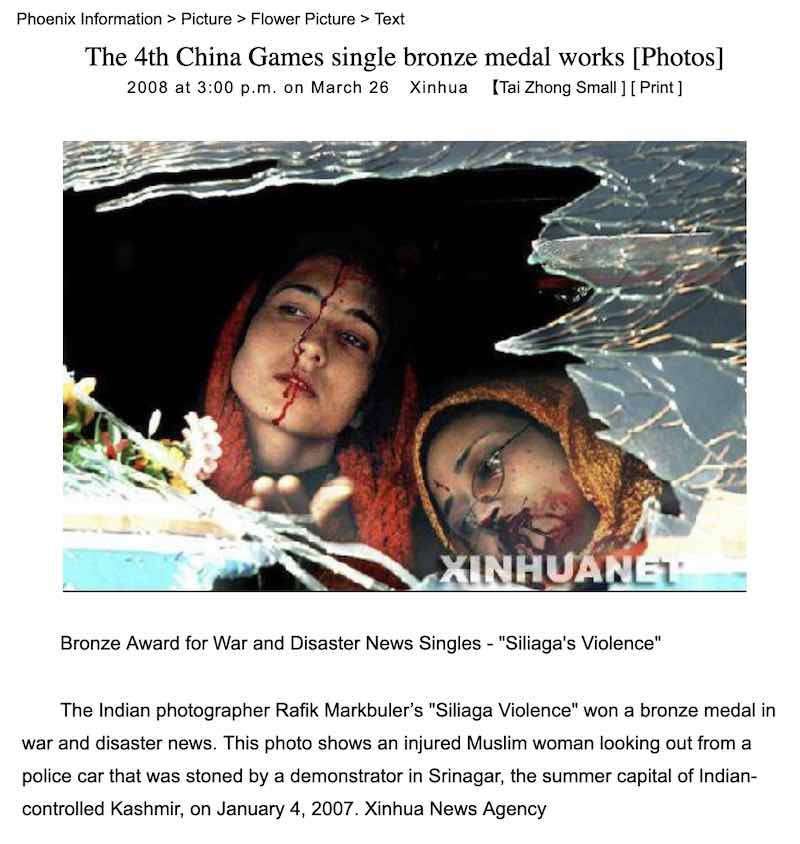