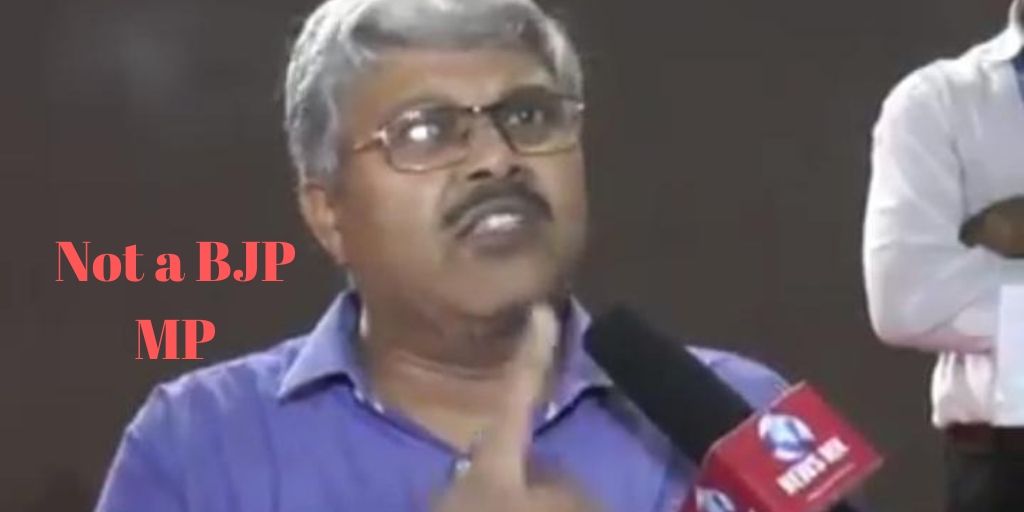 A few weeks ago, Punjab & Maharashtra Cooperative Bank (PMC Bank) and its customers got into trouble when the Reserve Bank of India (RBI) restricted the amount depositors can withdraw.

After that, a video is getting viral on social media in which we can hear a person talking to the media organization about the recent PMC bank crisis and describing the plight of the account holders. He alleged that the government is giving protection to the chairman, bank manager, and politicians involved in the scam. While sharing this video on social media, it is being claimed that this person who criticised the government is BJP's Lok Sabha MP Bhanu Pratap Singh. 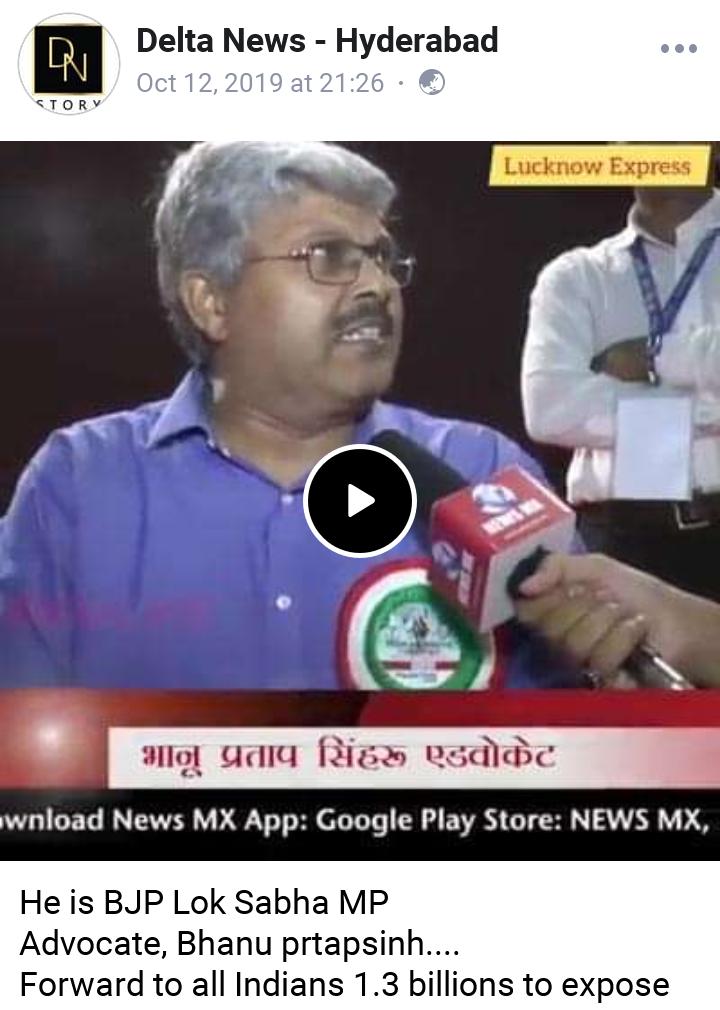 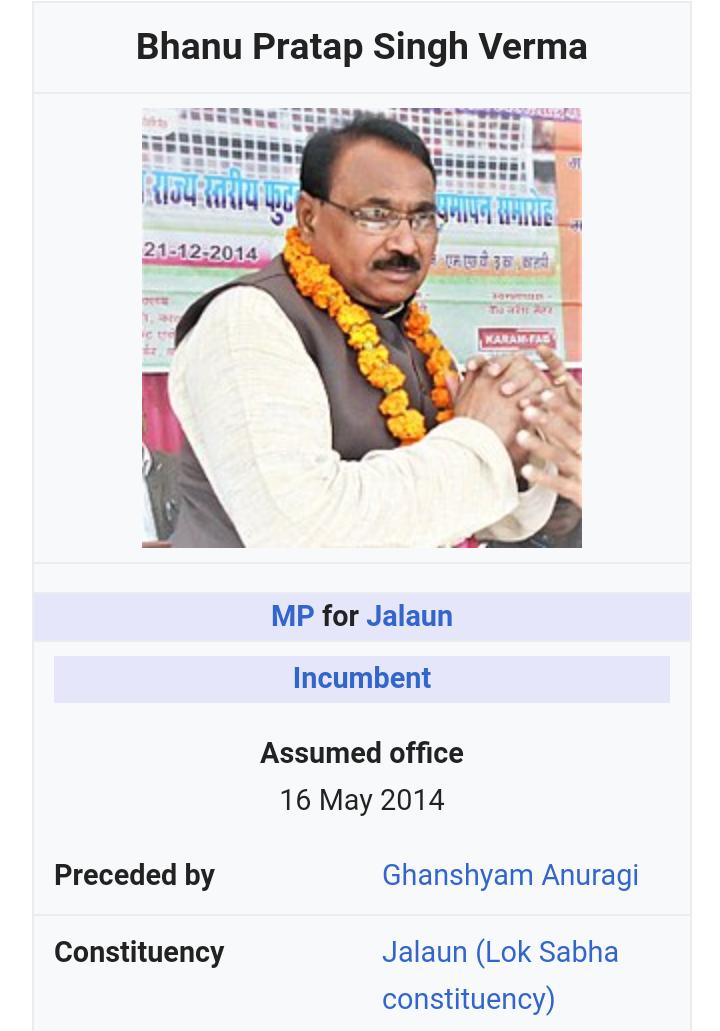 We also found the video on Youtube posted by News Mx Tv on 30 September 2019 with a caption "BJP-RSS has come to destroy the country". At the beginning of this video, we can hear the anchor identifying this person as "Advocate Bhanu Pratap Singh".

After this, we searched "Advocate Bhanu Pratap Singh" through Google, from which we got his Twitter account. According to the information given in the profile, Bhanu Pratap Singh is a lawyer of the Supreme Court as well as the  National President of RJSP (Rashtriya Janhit Sangharsh Party). 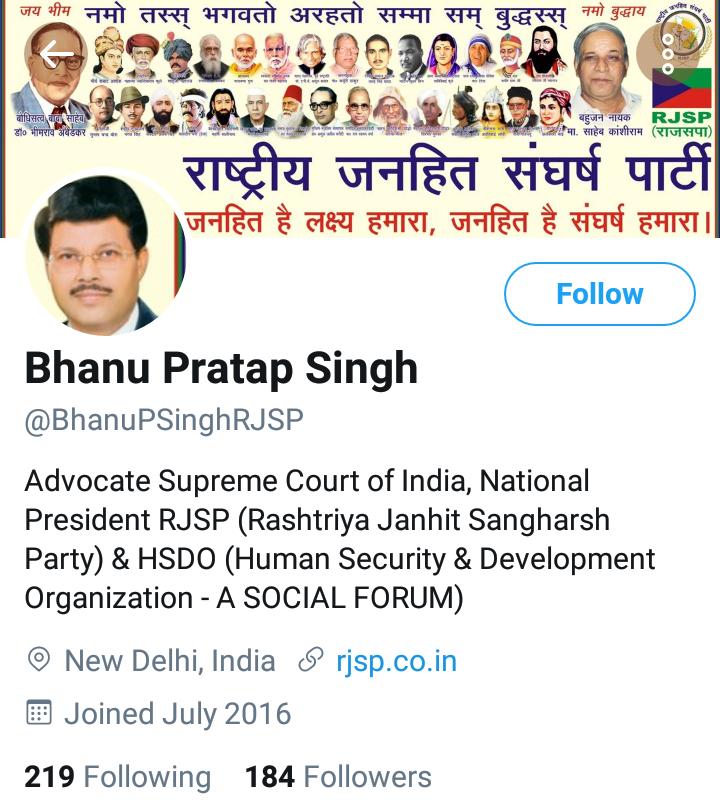 We also compare both the picture shown in the video and the real pictures of BJP MP Bhanu Pratab Singh. 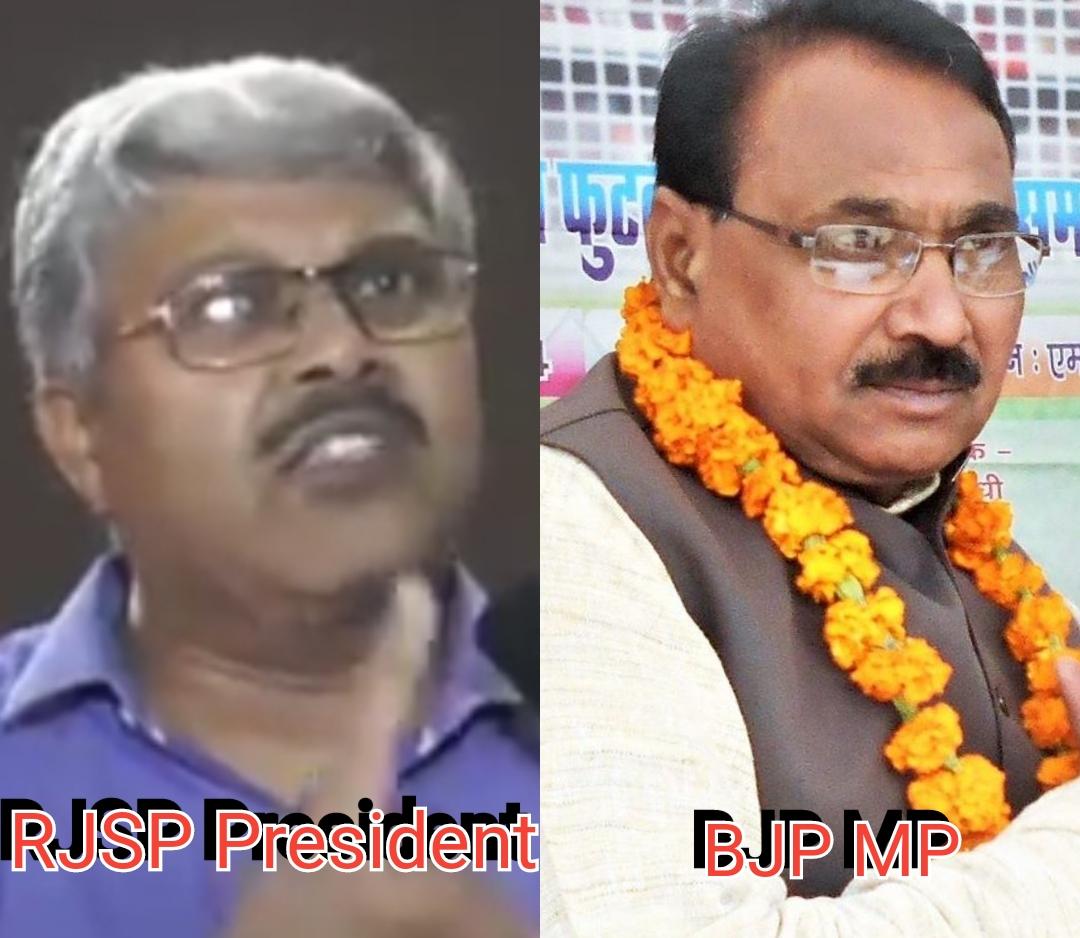 In the above comparison, it is clear that the man seen in the video is not BJP MP Bhanu Pratab Singh.