Fact Check: Is the video of Greta Thunberg addressing PM Modi over the climate change doctored? 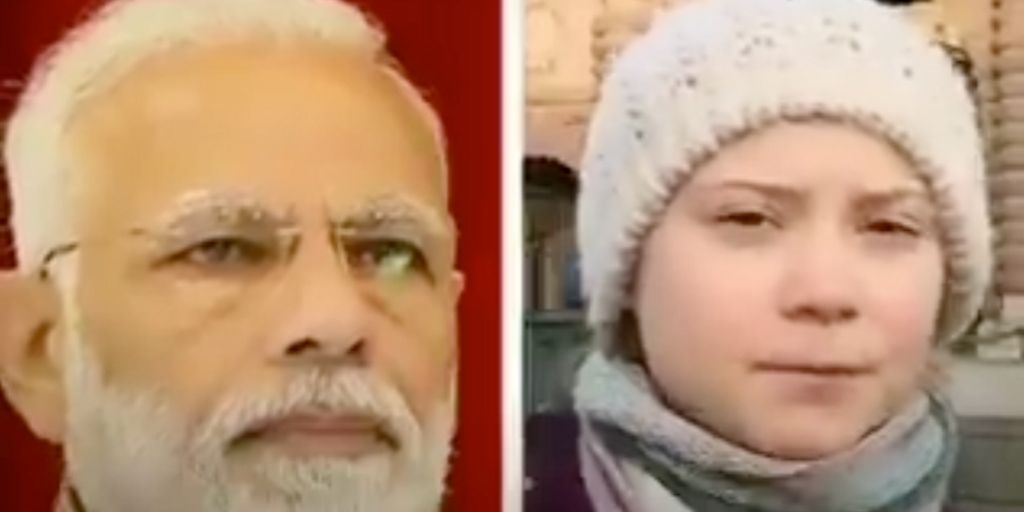 The video of Greta Thunberg addressing PM Modi over the climate change is not doctored. It was uploaded on social media by Brut India on Feb 20, 2019.

Last week, a young Swedish climate activist Greta Thunberg was in limelight for her “How Dare you” speech at the United Nations Climate Action Summit on September 23, 2019.

In her message to PM Modi, she said, "Dear Mr. Modi you need to take action now against the climate crisis, not just talking about it because if you keep on going like this doing business as usual and just talking about and bragging about the little victories, you are going to fail and if you fail, you are going to be seen as one of the worst villains in the human history in the future."

The Twitter handle @seriousfunnyguy wrote several points to highlight why it is not right to put the entire blame on Indians for the climate crisis the world is facing now. He highlighted several steps taken by the Modi government to curb climate change. Here are some key points mentioned by him:

As per a report by Better India, a Punjab Man Used straws to make fuel, eco-products.

7. Fossil fuel has been banned for boilers in Industry & environment-friendly fuel is compulsory (Claim: True)

However, a few Twitter users raised suspicion over the authenticity of the video shared by @seriousfunnyguy. 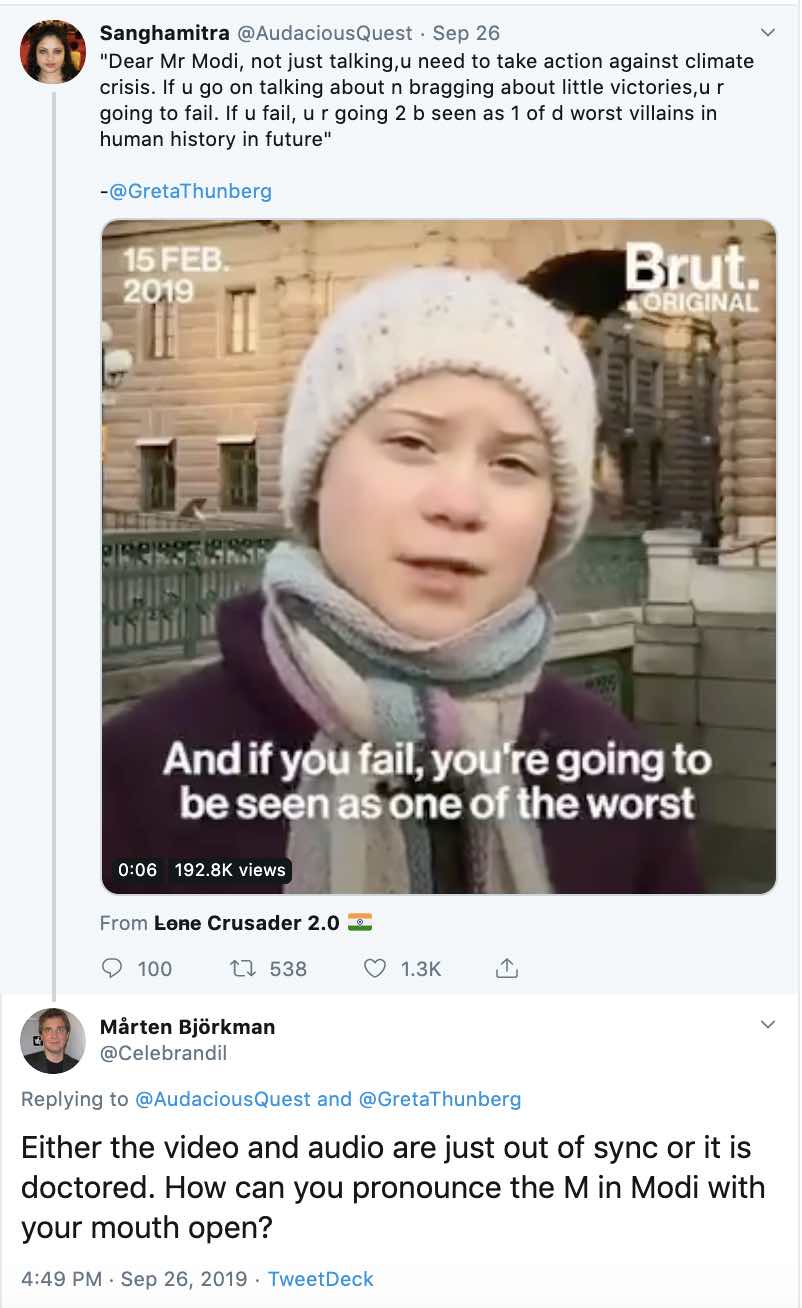 Is the video doctored?

No, the video is certainly not doctored. In the video uploaded by @seriousfunnyguy, the logo of Brut is clearly visible. We were then able to find the same video on the timeline of Brut India. 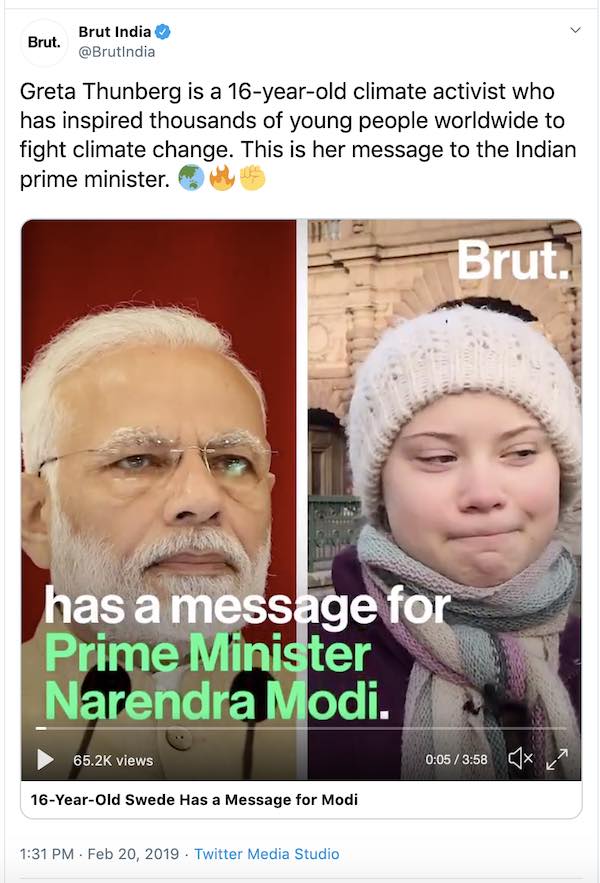 Since the video was uploaded by the official handles of Brut India, it can't be doctored. Also, the video tweeted by @seriousfunnyguy is not from the recently held United Nations Climate Action Summit on September 23, 2019.

Apart from highlighting the steps taken by the government, he also explained how Indians were always environment-friendly. Indians were using biodegradable leaf pattal plates and steel, brass, copper utensils before it was taken over by plastic utensils. 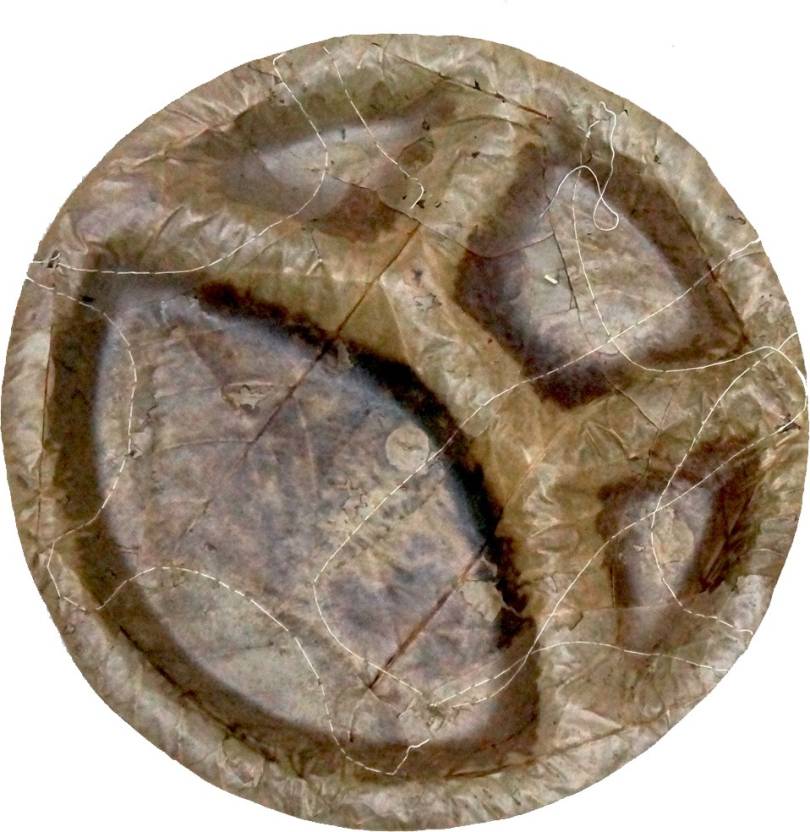 Not only that, most of the restaurants in south India serve food on banana leaves on steel plates.

Several restaurants have started using banana leaves to wrap the 'take-away' food at restaurants. Instead of plastic bags, the food is being wrapped in banana leaves and later in sheets of newspaper. 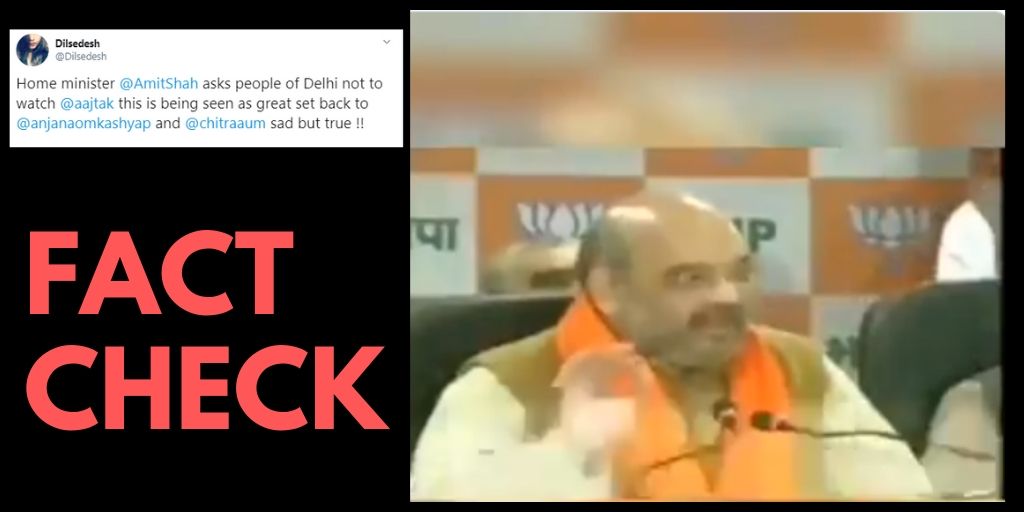 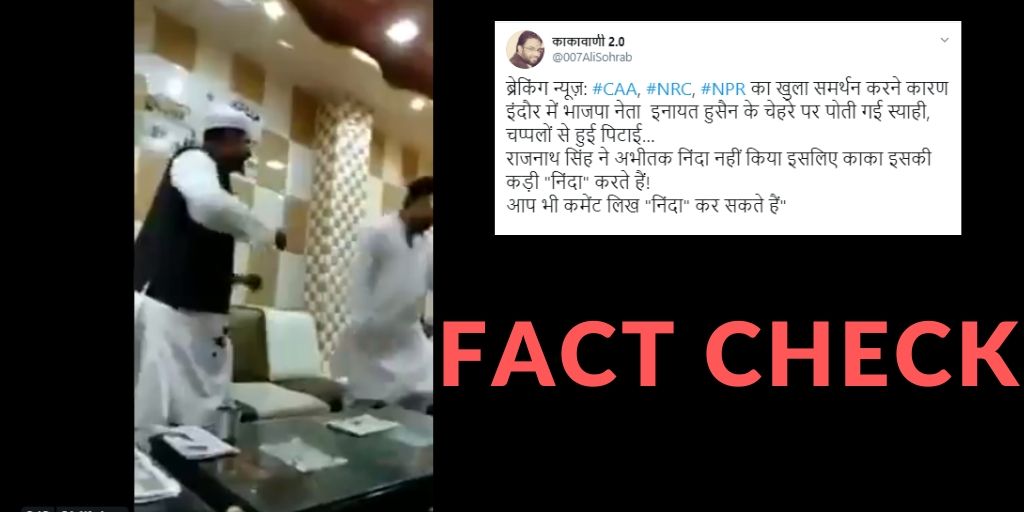 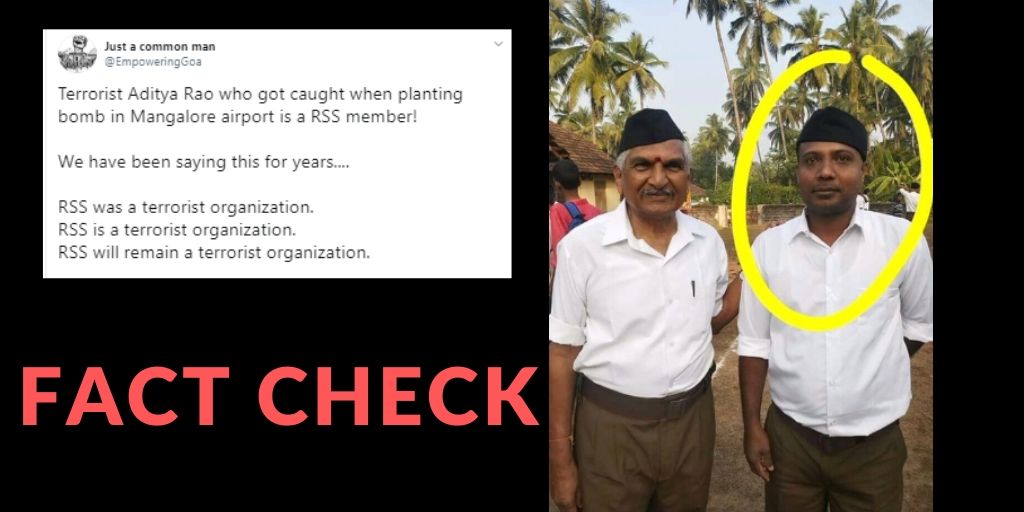 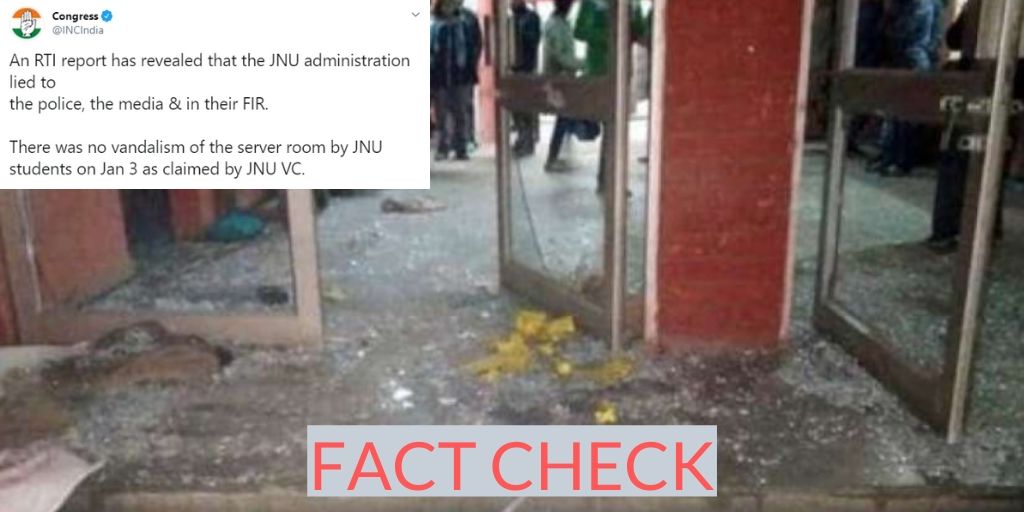 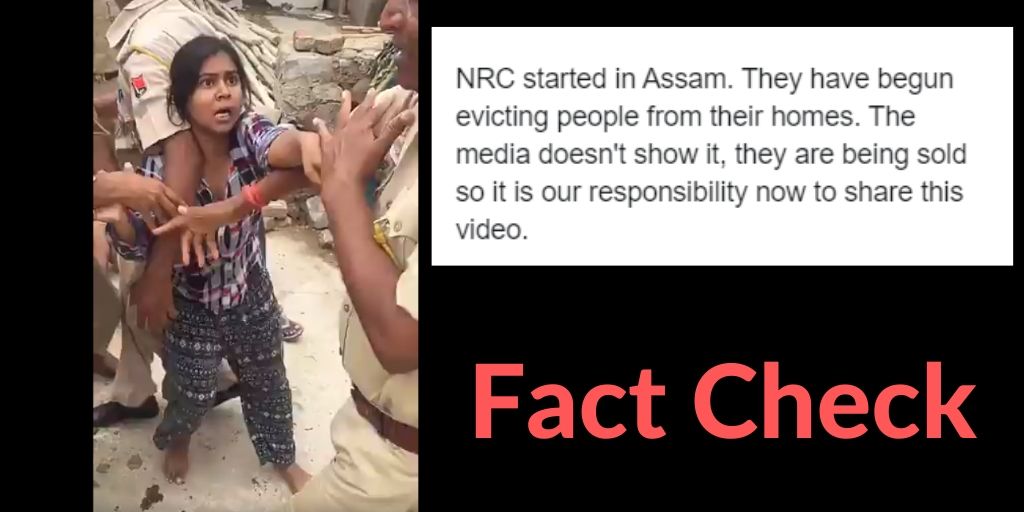 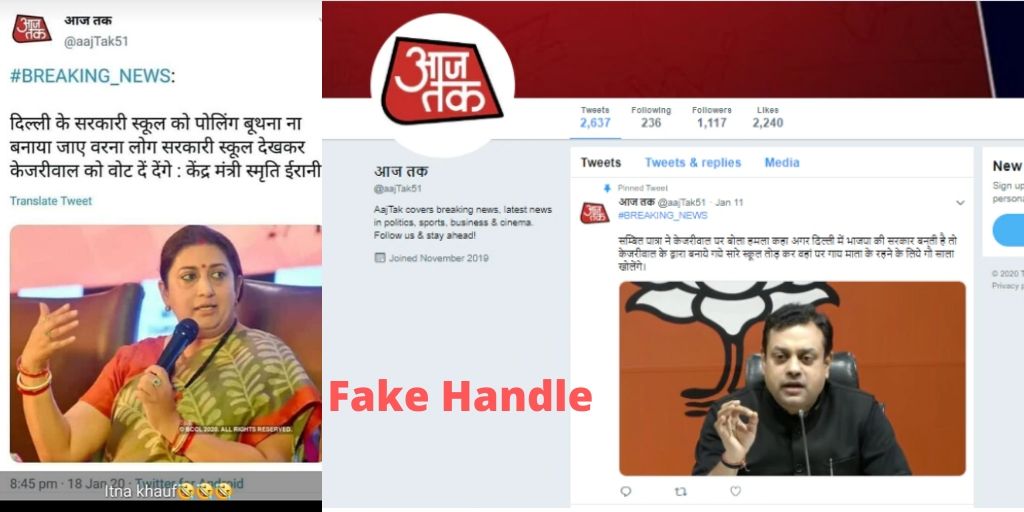 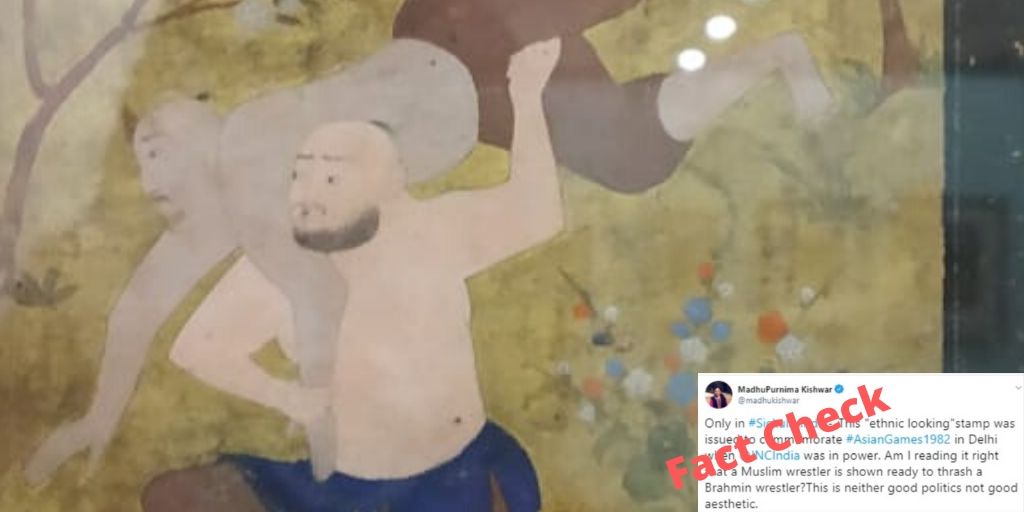 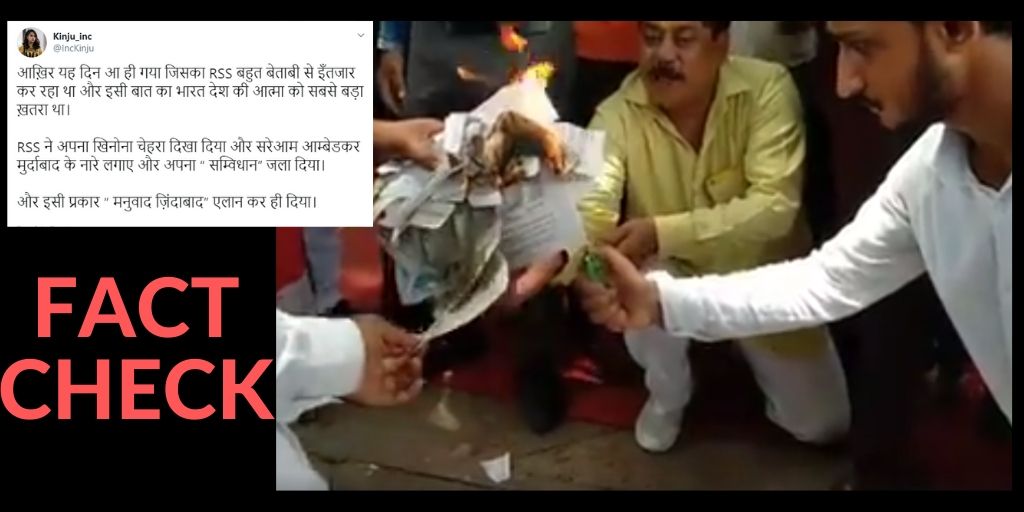 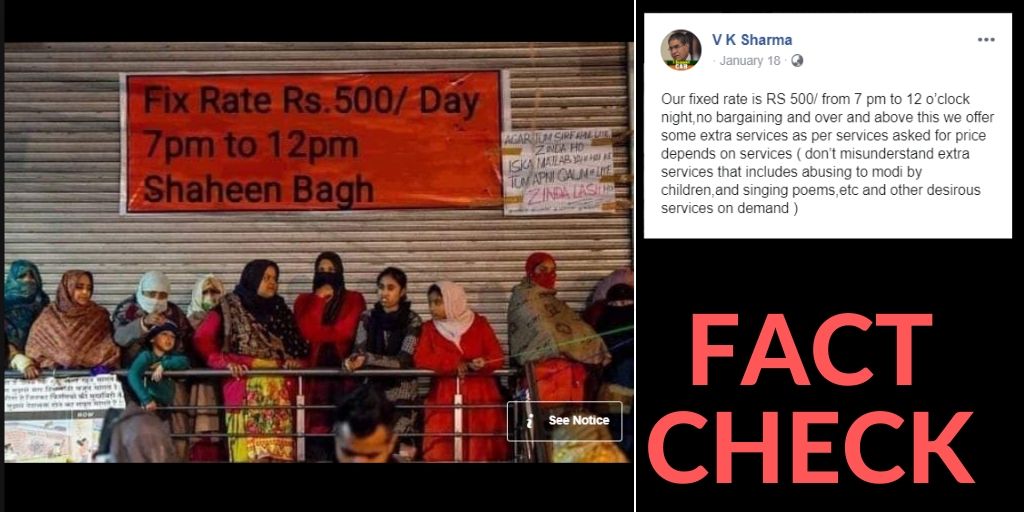 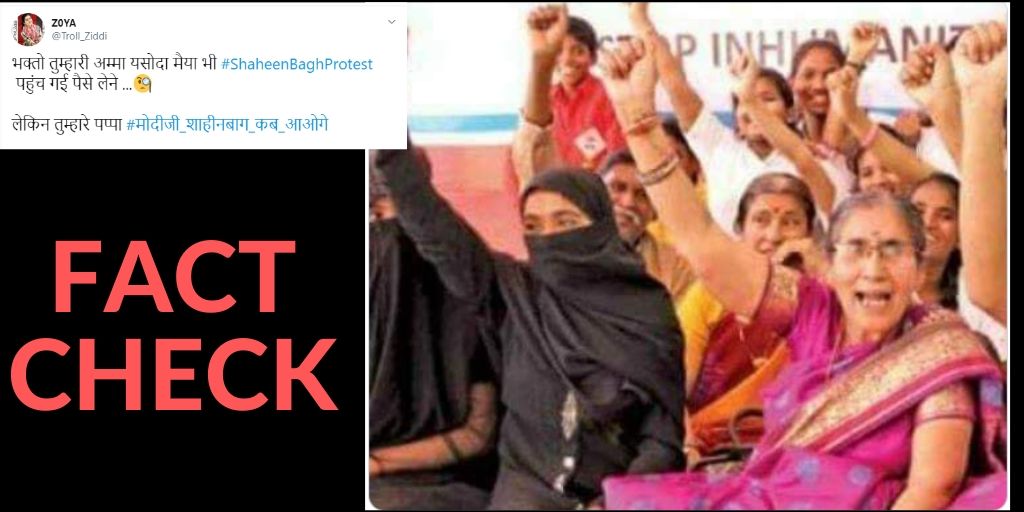 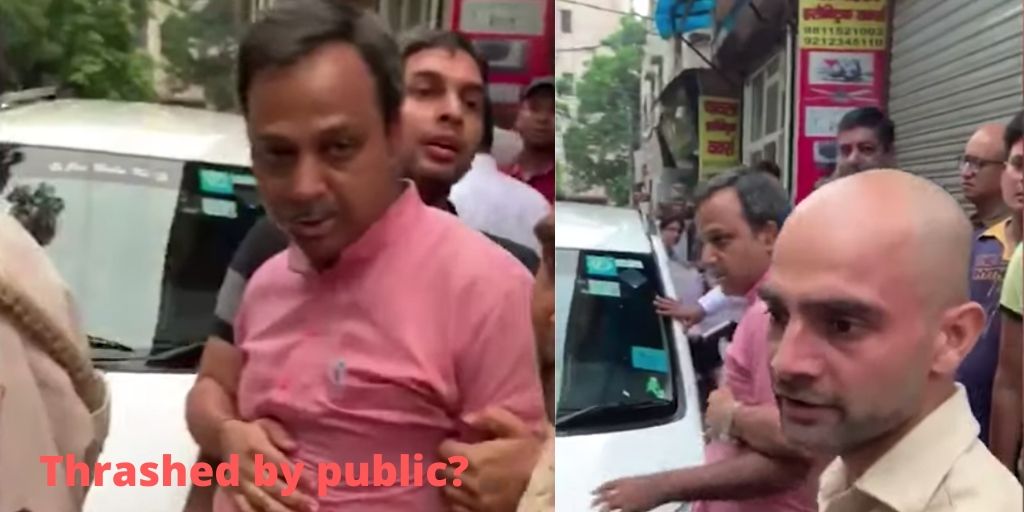 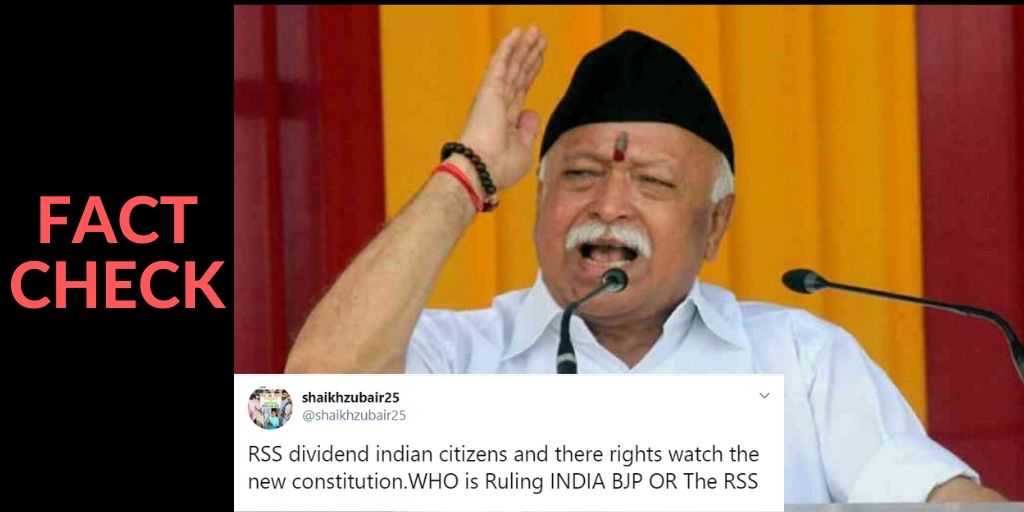 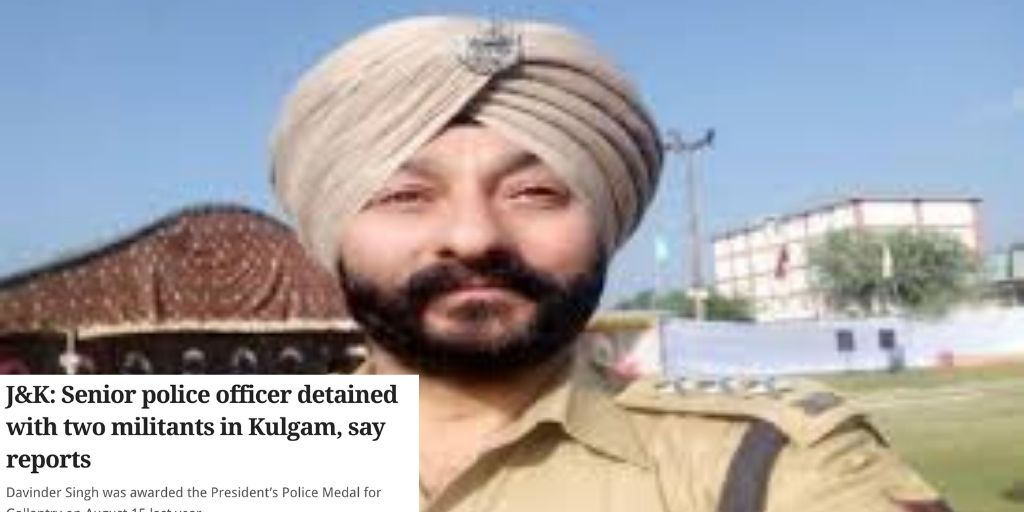