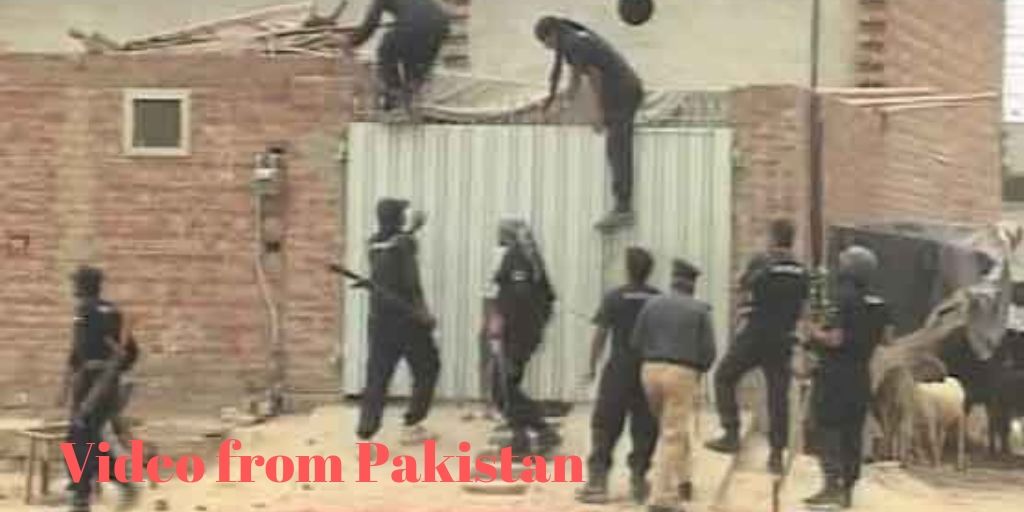 The viral video is from 2013 when members of Pakistan Elite Force acted against people protesting against electricity cut in the area. The video is now viral to show the atrocities on civilians by the police in Jammu and Kashmir.

There are many types of claims on social media forums regarding the removal of Article 370 in Kashmir by the central government. A video is getting viral on Facebook to show atrocities on the civilians by the police in Jammu and Kashmir.

A user Naseem Ashraf shared the video in which a policeman is seen raiding some houses. It is written in the description of the post that, 'Godi media is trying to show that people in Kashmir are in peace'. 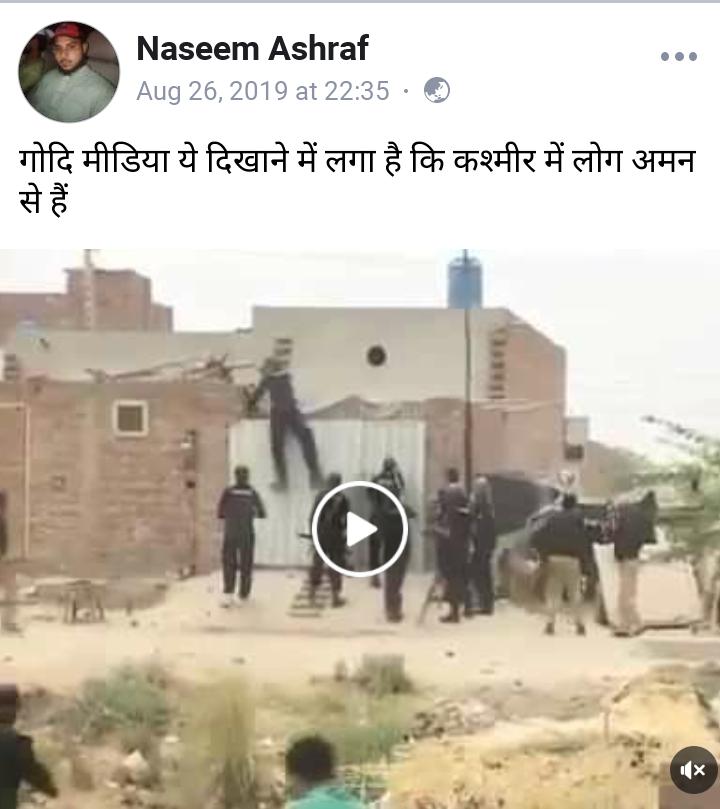 We did google reverse image research of the video with the help if Invid tool and found that this video has been uploaded on Youtube since 2014 with different claims. The video was uploaded on 6 October 2014 with a caption Pakistani police beat civilian people in their house. The incident happened in Faisalabad, Pakistan.

According to a report by Rozetv dated June 12, 2013, police entered the houses of protesters and manhandled their women during a protest against electricity load-shedding in Faisalabad. At least five personnel of Elite Force had been suspended on the charge that they forced into the houses of citizens and tortured the women. According to a police spokesman, the suspended policemen include Babar Masih, Tauseef Ahmed, Abid Hussain. 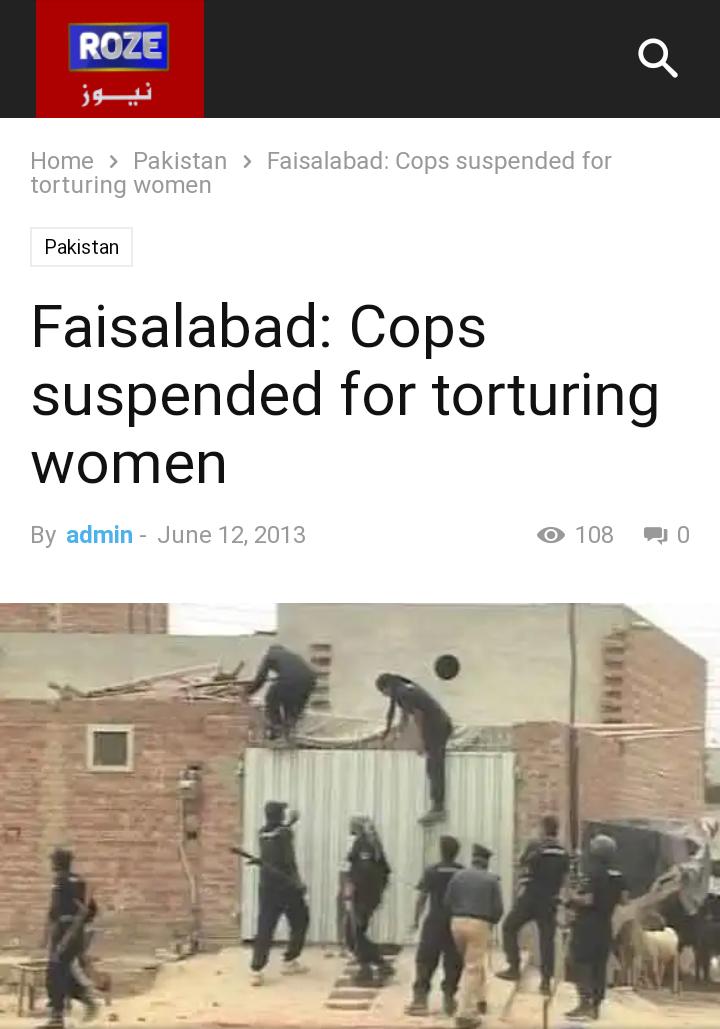 Conclusion, It is clear that the video is of the raid conducted on 11 June 2013 by the Elite Police Force of Punjab province of Pakistan at the homes of ordinary citizens and this video has no relation with Kashmir.