An old video from China is being falsely shared as that of the Koyna dam from Maharashtra. The viral video has nothing to do with India.

A video is being circulated on social media with the claim that it shows an overflowing Koyna Dam in Maharashtra after the heavy rain and flash flood in the state.

A Facebook user shares a video with a caption, "Koyna Dam – Lake Tapping One Of The Largest Dams In Maharashtra, India. Overflowing,” 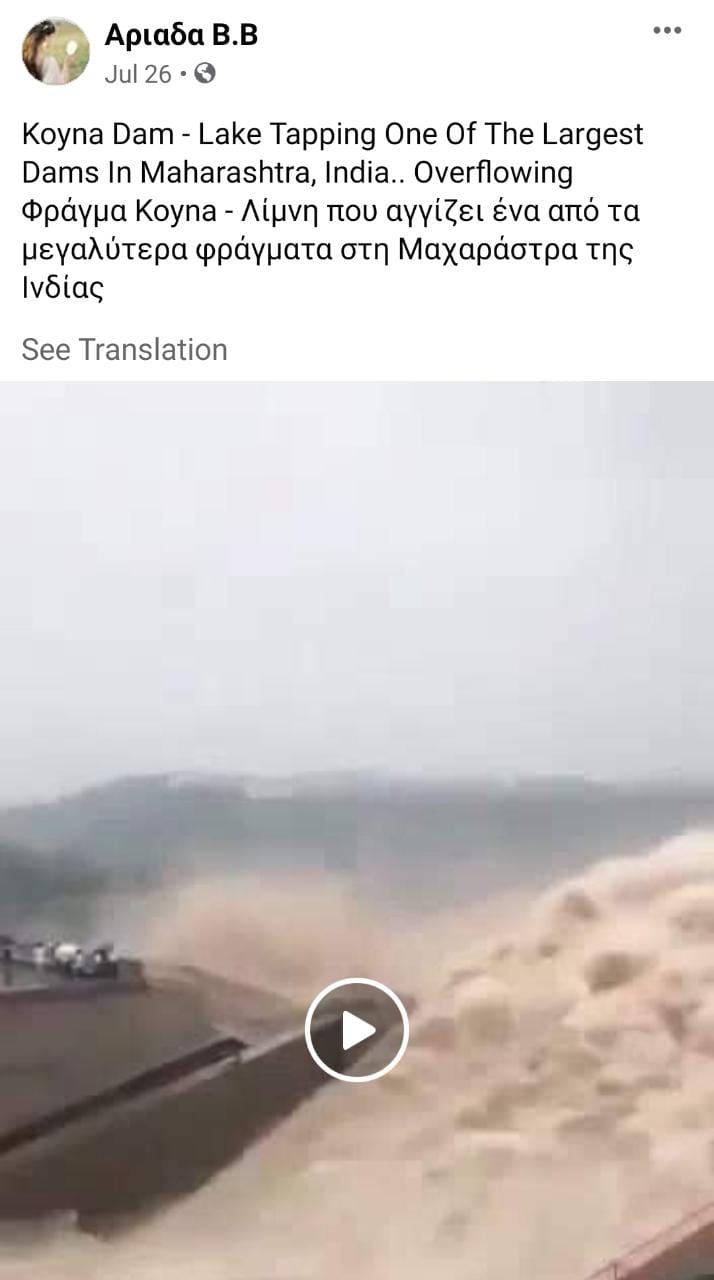 In our investigation, we found that the viral claim is misleading and the video is from China not from India.

After doing a reverse image search using keyframes of the video we found a photo published in Dreamstime, a stock photographs website. The caption along the photo reads "June 19, the Xiaolangdi Reservoir in Henan Province regulates water and sand, from a man-made dam outlet flood peak." 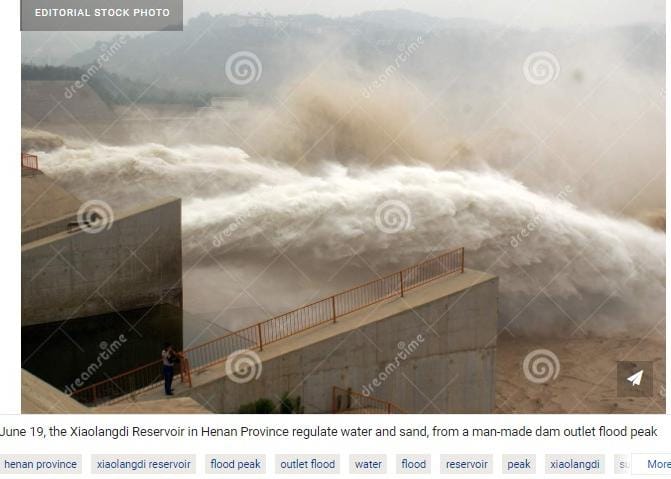 Searching further e found the same video on YouTube published by a channel name VSINGHBISEN on 18 November 2018 with the title "Amazing Water flow of Yellow river discharged from a dam in China".

We also found that a similar video was also uploaded on the Facebook page of People’s Daily, a Chinese media organization, in 2020. According to the caption, the video is of "Xiaolangdi Dam in China". 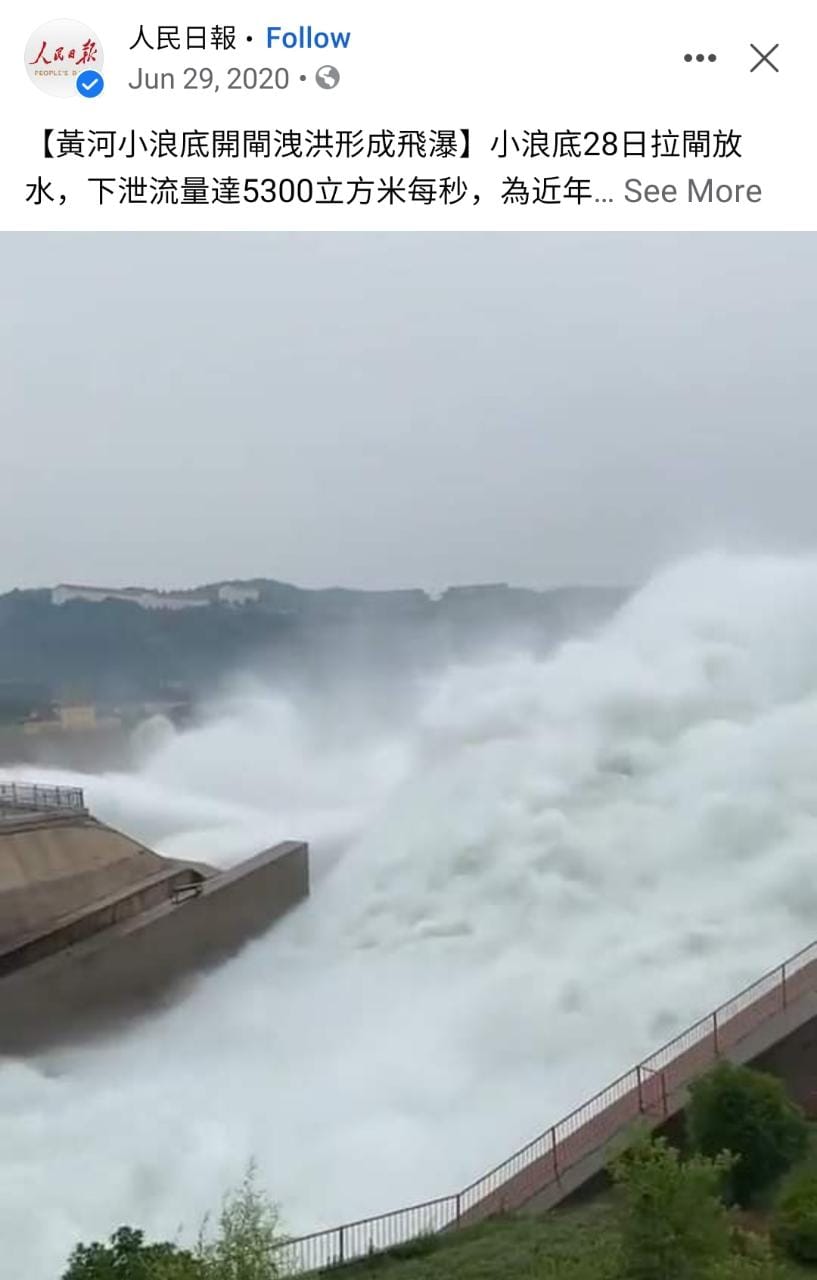 However, according to a news report The Indian Express published on 24 July, the Koyna dam catchment area has received 700 mm of rain, which has forced the Irrigation department to release more water from the dam. But the viral video is not related to the Koyna dam.

In conclusion, an old video from China is being falsely shared as that of the Koyna dam from Maharashtra. The viral claim is misleading and the video has nothing to do with India.