The photo carrying the image of Basavanna on USD 100 note is fake. The American government has never printed any other person’s image on its 100-dollar currency note.

A picture is getting viral on social media claiming that the American government has printed the picture of India’s spiritual leader and philosopher, Basavanna, on the country’s 100 dollar currency note.

A Facebook user shares a picture of the post with a claim "The United States honored India. They have put the picture of Basaveshwara Maharaj, the founder of the Lingayat faith, on hundred dollar notes. Thanks to USA from PM Modi” ( Translated from Marathi) 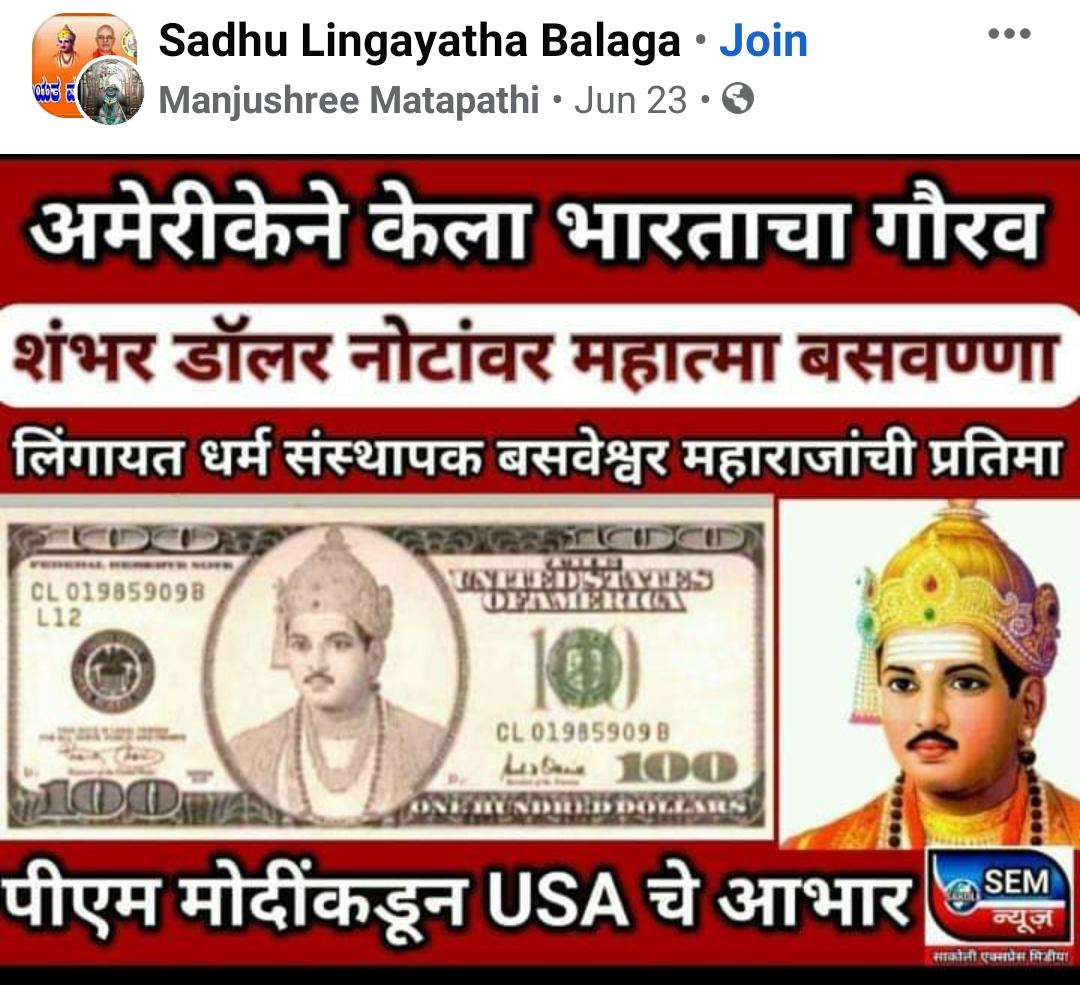 In our investigation, we found that the viral image is fake.

After doing a keyword search on Google, we found the official website of the US Currency Education Program. As per the information available on the website, the American 100 dollar note has changed four times but all of them carried the image of Benjamin Franklin. One of the Founding Fathers of the United States. 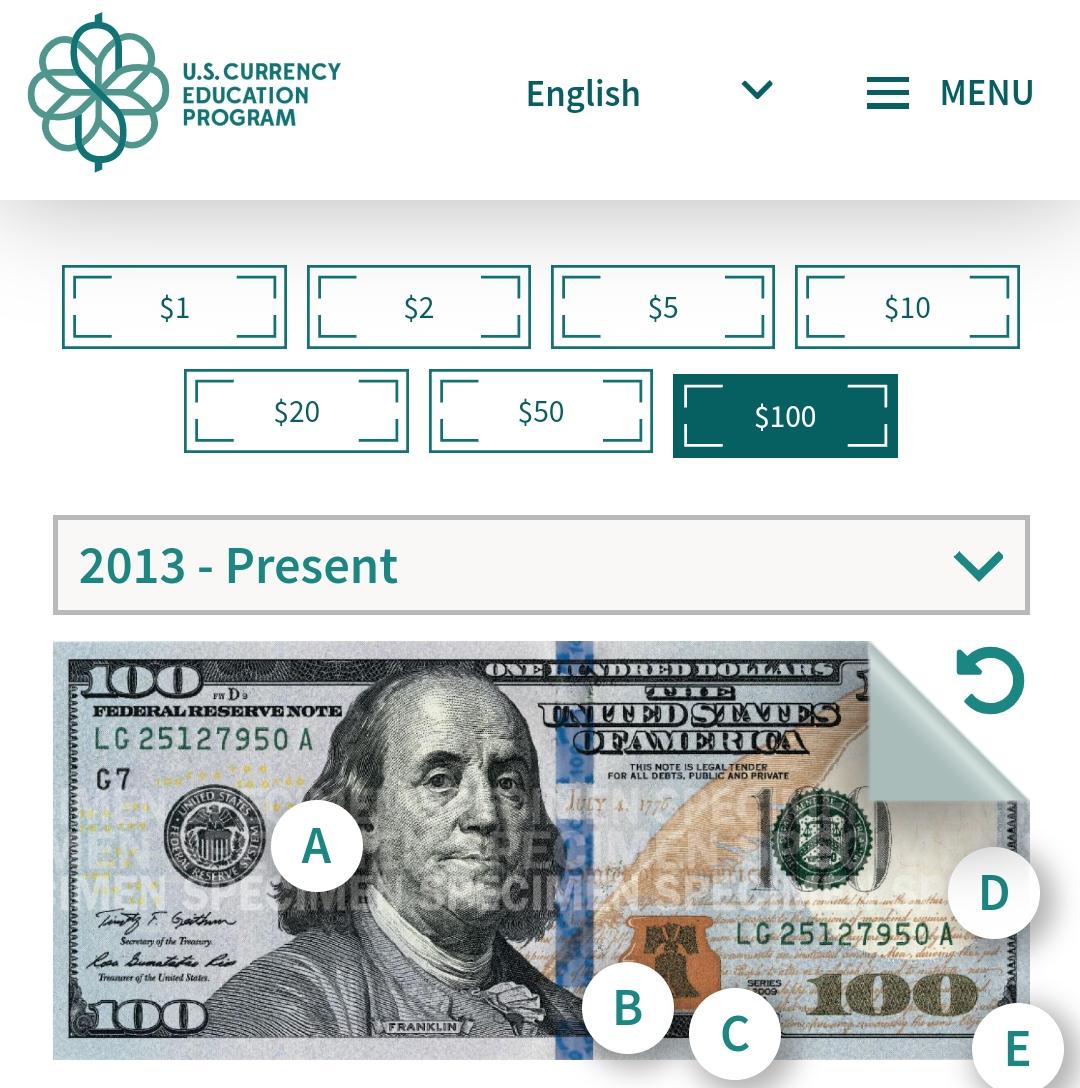 Further, we found there are several websites that allow us to replace the image on USD 100 note with any other images we want. On a website name Five Squid, we found a note of 100$ with an Obama picture and the note has the same serial number as the one shared in the viral post. 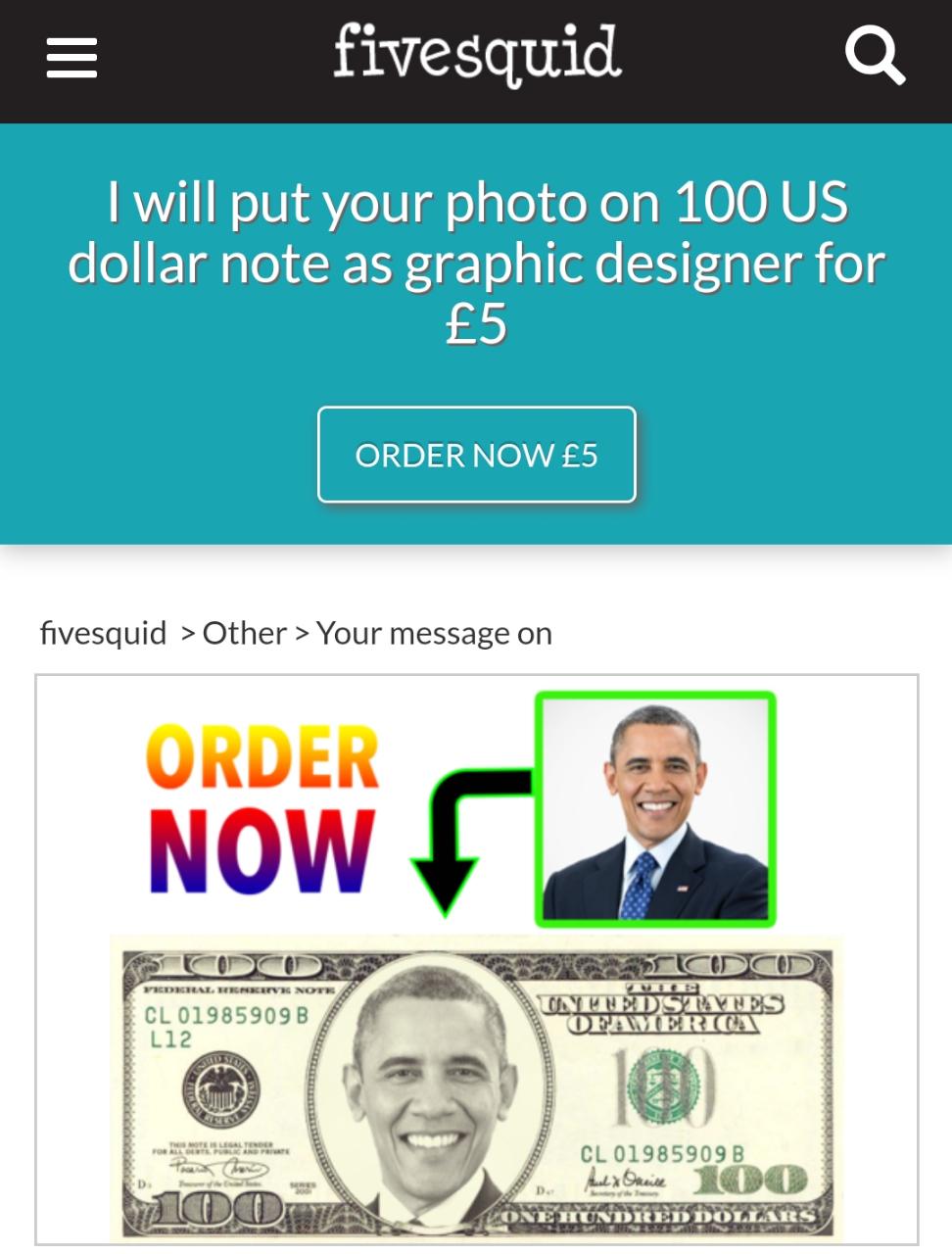 In conclusion, the photo carrying the image of Basavanna on USD 100 note is fake. The image is edited. The American government has never printed any other person’s image on its 100-dollar currency note.