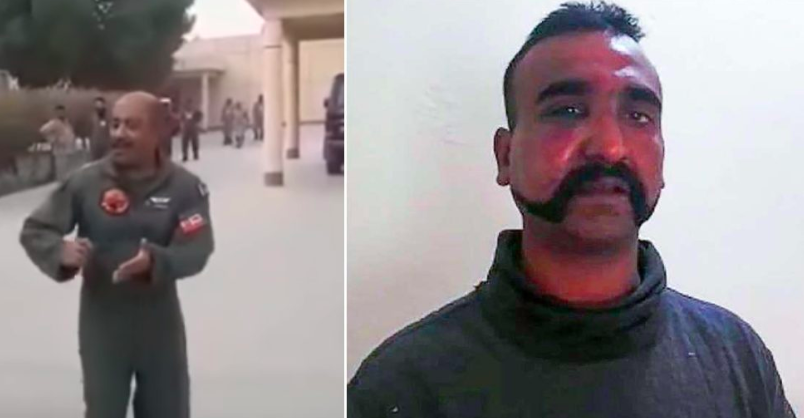 A video clip is going viral on social media with the claim that Wing Commander Abhinandan Varthaman of the Indian Air Force danced with Pakistani forces.

The video is shared on Facebook with a caption "Indian Pilot Abhinandan Dance with Pakistani Soldier Video Go Viral". 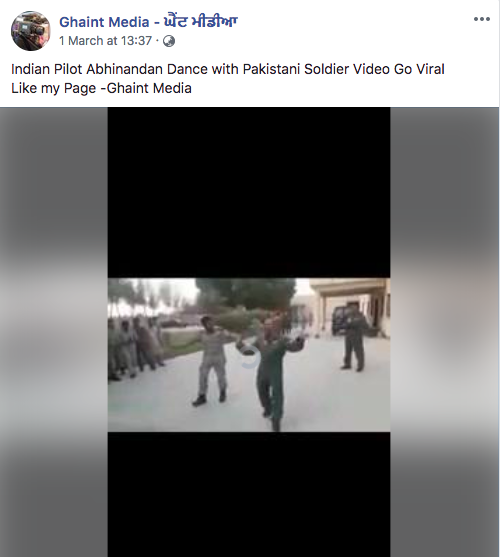 IAF Wing Commander Abhinandan Varthaman was captured by Pakistan on February 27, 2019, after he crossed the LOC while chasing F-16 fighter jet and the MiG-21 Bison he was flying was shot down after he took down his target.

On February 28, Pakistan’s Prime Minister Imran Khan announced that the IAF pilot would be released on March 1 as a gesture of peace. But as per Geneva convention, he had no other choice.

When we searched on Youtube for Pakistani forces dancing we found that the longer version of the video was uploaded on Youtube on 23rd Feb 2019 with the caption "Pakistan Air Force Officer Celebration moments | Chita Chola Song". You can watch the video here:

Since Abhinandan was captured on 27th Feb and the video predates it, hence it can't be of Abhinandan.

In the above pic, the man in left is the one who is dancing in the viral video, while Abhinandan is on right. Clearly, pictures are not matching.

The claim that IAF wing commander Abhinandan Varthaman danced with Pakistan's army during his captivity is false. In the viral video, both the man are from Pakistan's armed forces.