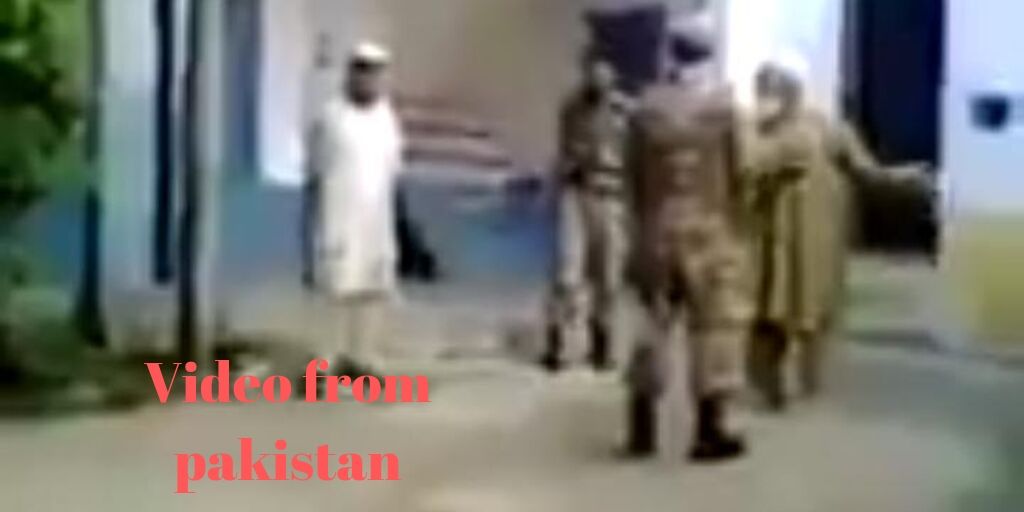 A video in which some soldiers in military uniform are beating a person badly is getting viral on social media with a claim that the Indian Army is beating Muslims in Kashmir.

A Twitter user Hamid Ali Chatha tweeted the video with a caption "Please send this to all the people you know around the world to show them what the Indian ARMY is doing to the Kashmiri Muslims". 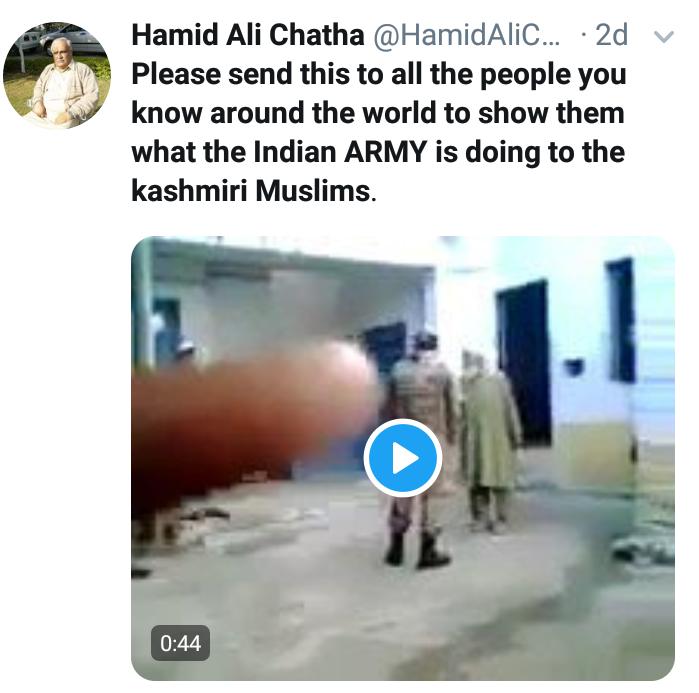 A twitter user also tagged us to verify the video. 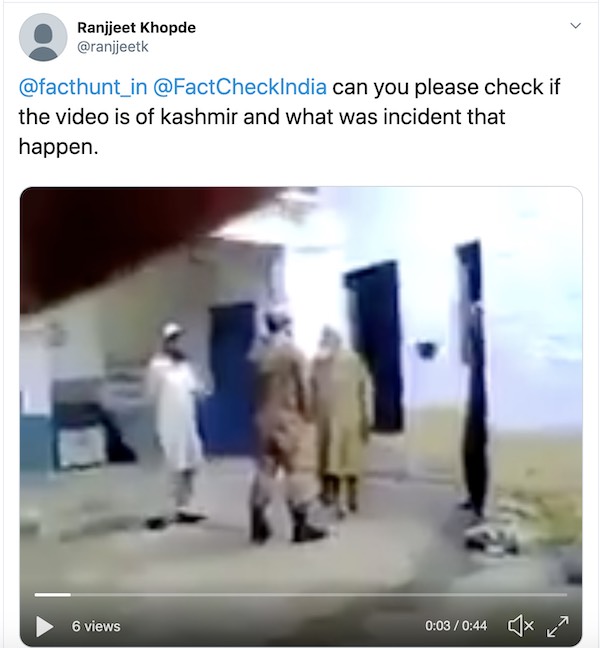 By doing a reverse image search of a keyframe of the video on Google, we found the video on Youtube which was published on 7 December 2009 with a caption "The Pakistan army beating cruelly the innocent old Pashtuns men in swat".

After that, we searched on Google using the keywords " Pakistani army beating Pashtuns men in swat" and found a report published by Aljazeera.com. According to this news published on October 2, 2009, in the viral video, Pakistani Army soldiers are beating a man who is suspected to have links with the Taliban. Major General Athar Abbas, a Pakistan army spokesman, said the army was investigating the alleged abuse but declined to comment further.

However, the report also says that it is not clear where and when this video was shot and how authentic it is. 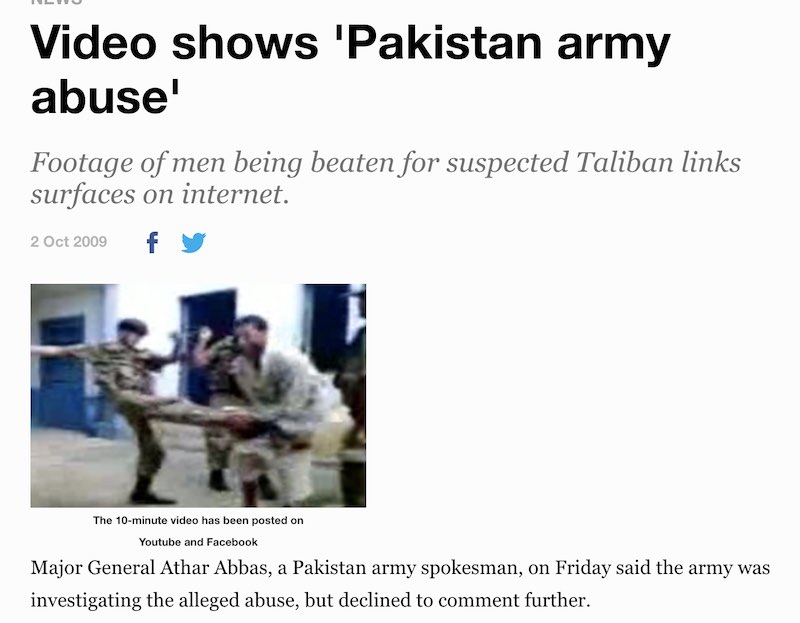 The viral video is about 9 years old and belongs to Pakistan. It has nothing to do with Kashmir.