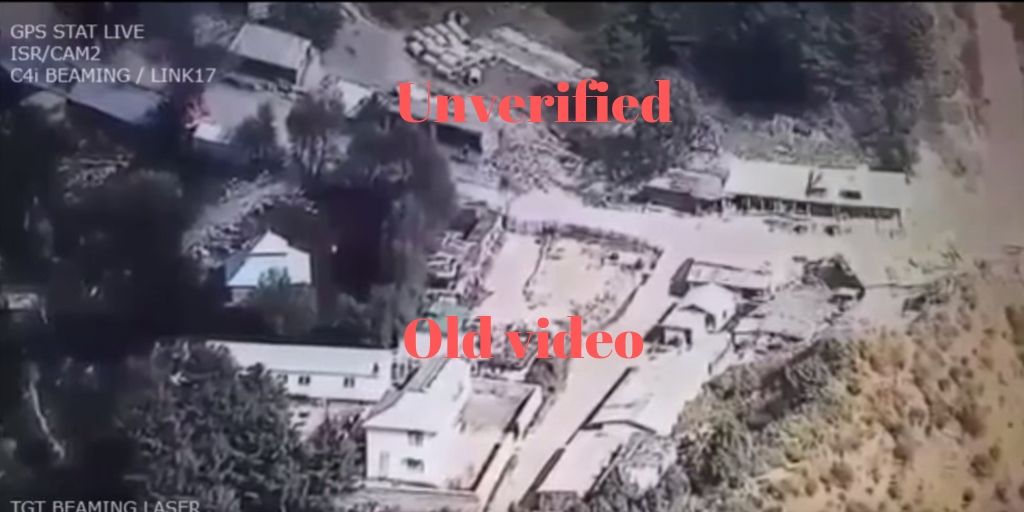 On September 14th, a Twitter handle "Pak Army" tweeted a video claiming that Pakistan army has conducted a surgical strike at Indian army's quarter near the line of control in the Poonch sector. The tweet further claims that a dynamite dumpsite was destroyed and several Indian soldiers were killed during the surgical strike. 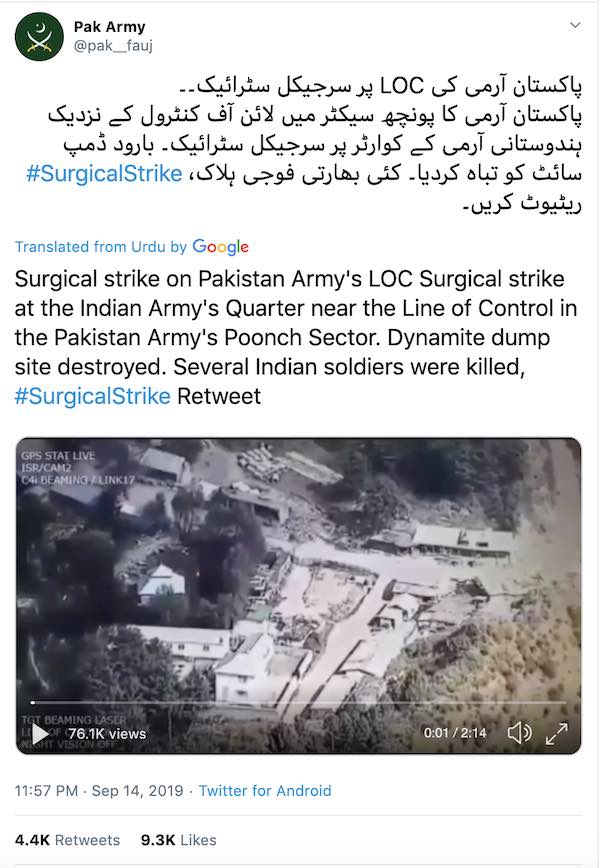 Considering the ongoing situation in Kashmir after the abrogation of Article 370, many people can think that video is from recent incidents. Many users asked us to verify the video.

You can watch the video tweeted by the handle here:

With a simple keyword search on Youtube, we found the video on a Youtube channel Pakistan Defence. The video was uploaded on Oct 6, 2016 with a headline "#Pakistan Army destroys #Indian Army's ammunition, fuel dump | Drone Footage". 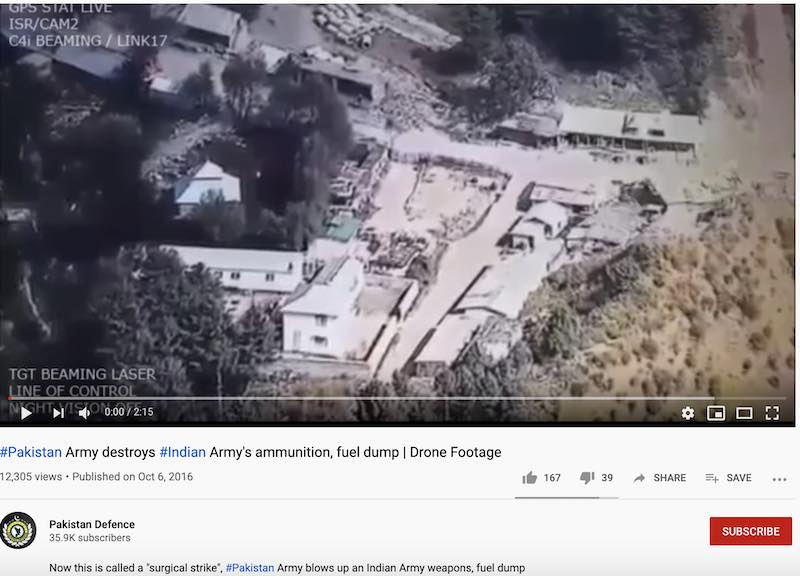 Since the video was first uploaded in 2016, it can't be from a recent incident.

However, we couldn't verify the authenticity of the video.

The viral video being shared on social media to show surgical strike by the Pakistani army on the Indian army base is an old one from 2016. The authenticity of the video remains unverified.

Moreover, there are no media reports about any surgical strike conducted by the Pakistani army on Indian soil.