Mount Sinabung in Indonesia erupted: No, the viral video is a Simulation of underwater volcanic explosion 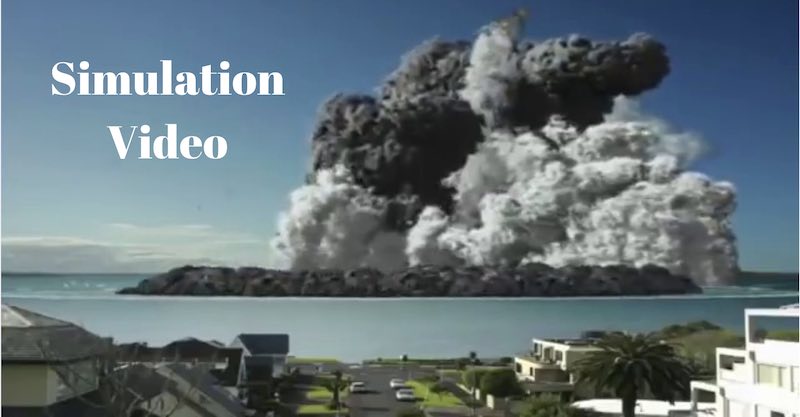 Mount Sinabung in North Sumatra, Indonesia, sent a huge plume of thick ash 7km high into the sky during an eruption on 9 June. Many users have started circulating a video showing the eruption.

Harsh Goenka tweeted the video with a caption "Mount Sinabung on Indonesia's Sumatra island recently erupted, sending a massive column of ash and smoke into the air and coating local villages in debris. Watch even after the screen becomes totally black .#wrathofnature".

Several people have shared this video on Facebook with a similar claim. The video is going viral on Whatsapp as well.

The video shows a series of underwater explosions which sent a huge plume of thick ash into the sky.

Mount Sinabung is known for volcanic eruptions. In Feb 2018, the volcano had erupted which sent a high volcanic ash column of 5,000 meters into the sky and hot clouds cascaded more than 4km down the slopes of the volcano.

Most recently, another volcano erupted on 9th June which sent a huge plume of thick ash 7km high into the sky during the eruption. Residents living near the volcano were urged to use masks when ash rains down and those living along the rivers upstream were warned of cold lava floods during rains. There were no reports of casualties. You can watch the video here:

The video clearly shows that the volcano had erupted on a mountain and not under the sea. So, we used Invid chrome extension to extract the keyframes of the video and did a reverse image search.

We found an article on azula.com using the same pictures. As per the article, an Australian geologist had hired a team of producers to create a simulation of an underwater volcanic eruption just off the coast of New Zealand.

The authenticity of the article was also confirmed when we found another report by express.co.uk. As per the report, the producers of the video said: "This projected sequence was designed to simulate a window view in a purpose-built set of an Auckland lounge room. High-end 3D technologies and particle effects were combined with a background plate, creating a realistic rendering of a catastrophic event.

You can watch the extended version of the simulation video here:

The viral video showing an underwater volcanic explosion is actually a simulation video. It is not related to the volcanic eruption in Mount Sinabung on Indonesia's Sumatra island.

The simulation video was produced in 2017 an Australian geologist to show what will happen if an underwater volcanic erupts. 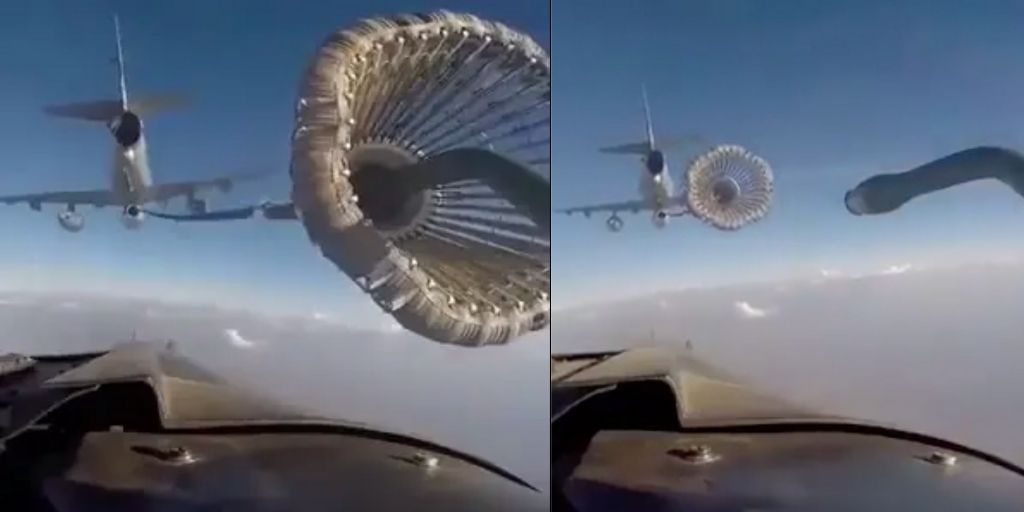 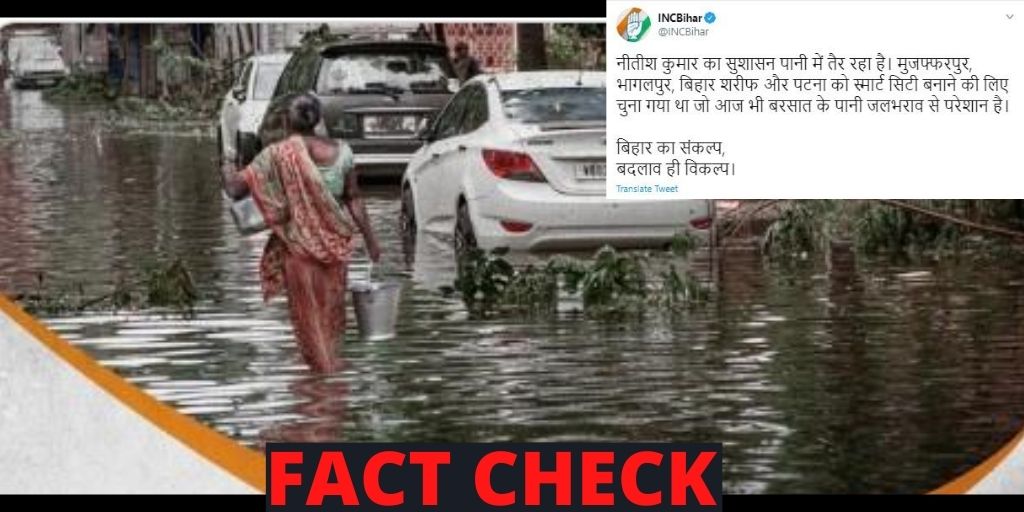 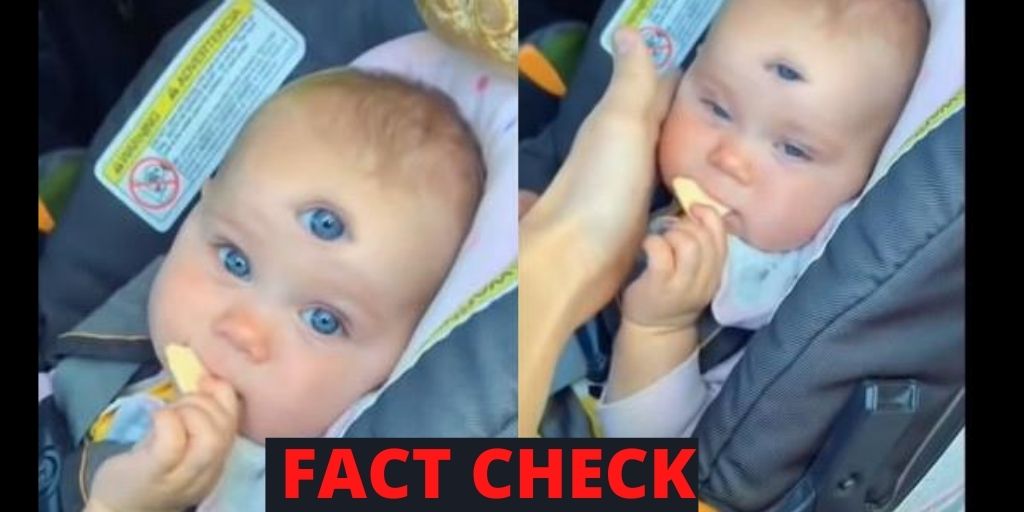 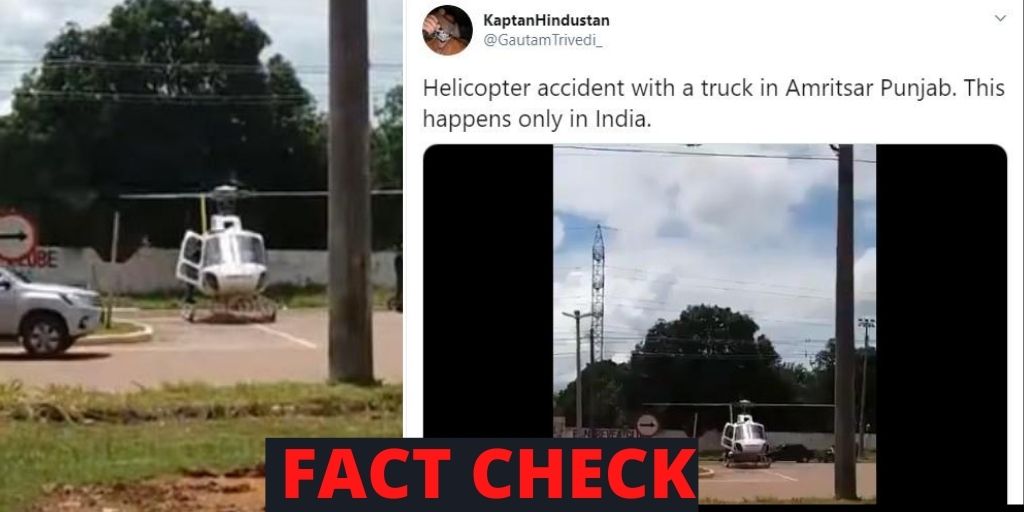 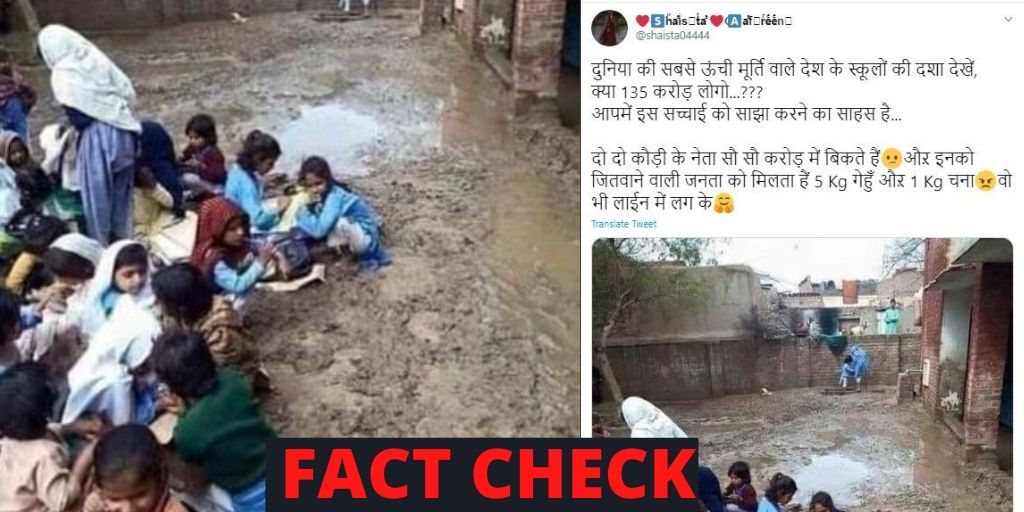