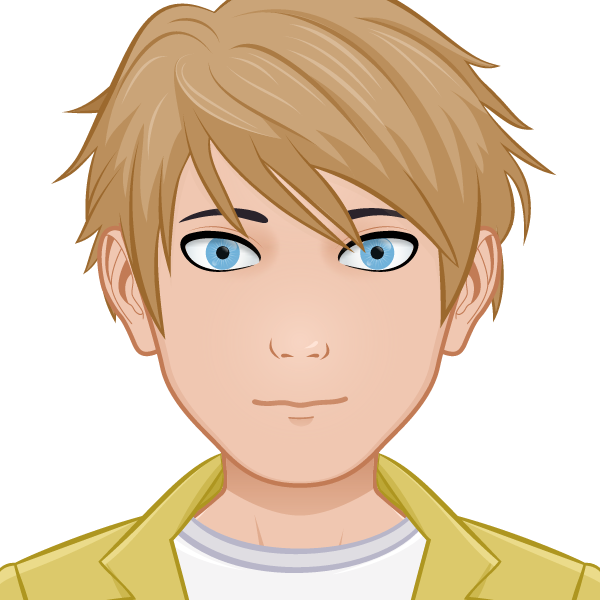 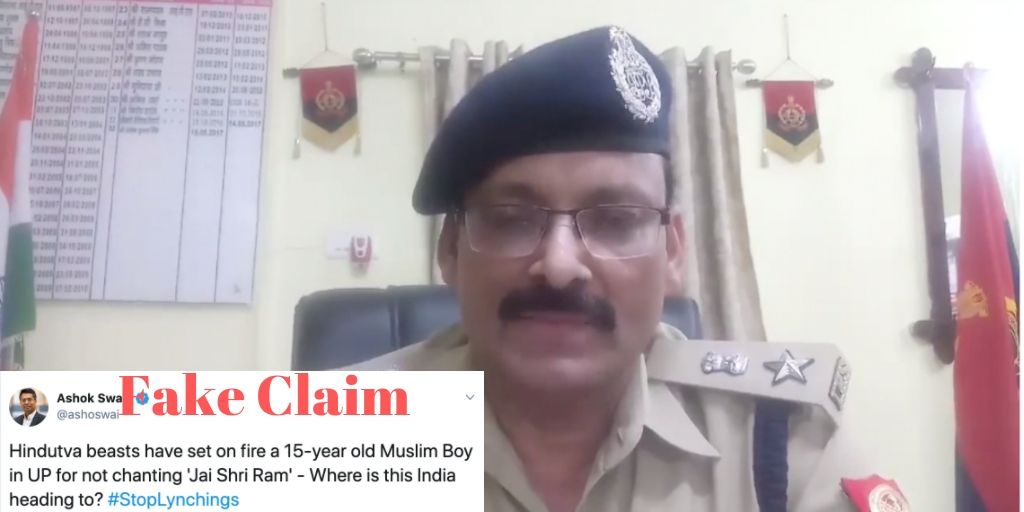 Hello, For my future article on the spreading of fake news by both Left and Right "camps" I would really like to know if the accusation of a 15 year old Muslim boy Kaliq Ansari being set ablaze in Chandauli for not having chanted Jai Shri Ram was proved as fake. Had he set fire to himself at some Dargah? Was he used by some mullahs in order to spread hate? Some reports found online say did he walked back home and said he felt a burning sensation. Some reports speak of 60 % burns, others of 45%. Some reports say he was 15, others say he was 18. Some say he has died in a Varanasi hospital. Does the truth really not count ?? Could you let me know what is the truth and especially whether (if the news is fake) the prominent personalities spreading it have made any comment or apology ? Many thanks, Akshay Bakaya Professor of Hindi-Urdu SIAL-Sorbonne, Paris akshay.bakaya@gmail.com +33-6-78 87 11 72

Muslim boy was set on fire for not chanting Jai Shri Ram: Eyewitness claims he had set himself on fire.

The police in its investigation found the claim wrong. They analysed the CCTV footage to find the victim's claim wrong. Moreover, the victim kept on changing his statement which indicates that he was tutored. In the first conversation, the victim's mother didn't claim any religious angle. Ashok Swain, Prashant Bhushan and the wire's journalist Arfa Khanum Sherwani are some of the prominent personalities who contributed in this rumor despite multiple clarifications by UP Police. All evidences are mention in our article. Apart from us, Only Times Fact Check and Factly debunked this claim. All other fact-checkers simply ignored this just like several other cases that were debunked by us.