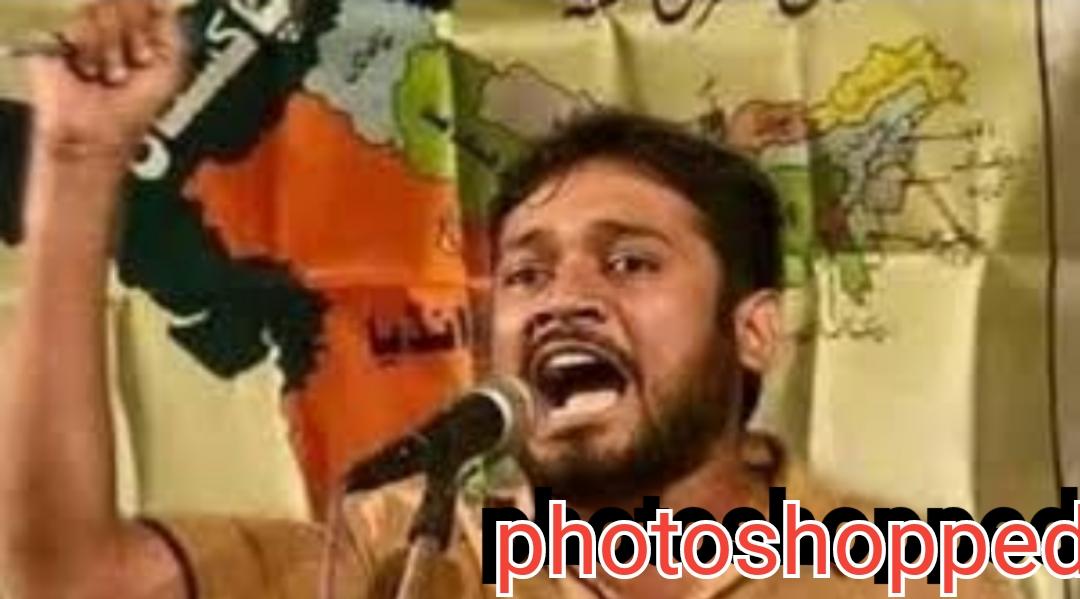 The viral image of Kanhaiya Kumar with a map in the background showing Kashmir as a part of Pakistan is photoshopped.

A picture of  Kanhaiya Kumar, who is a former president of Jawaharlal Nehru University Students Union is getting viral on social media in which Kanhaiya is seen giving a speech, while a map of India can be seen behind him, in which Kashmir is shown in green color and shows some part of India in Pakistan. 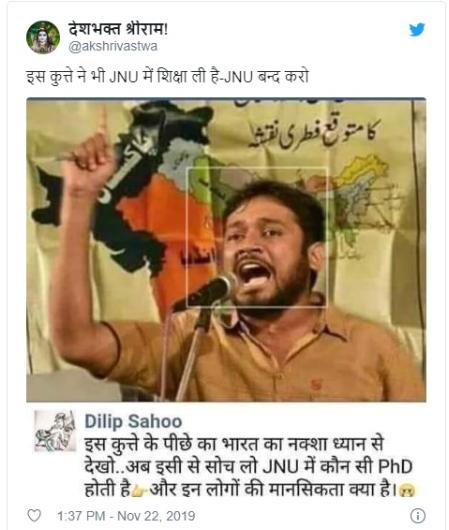 After doing Reverse research of the image we found that the picture has been prepared with the help of photoshop. There is no map behind Kanhaiya Kumar in the original picture. In the investigation, it was found that this photo was taken during the 2015 student election in JNU. 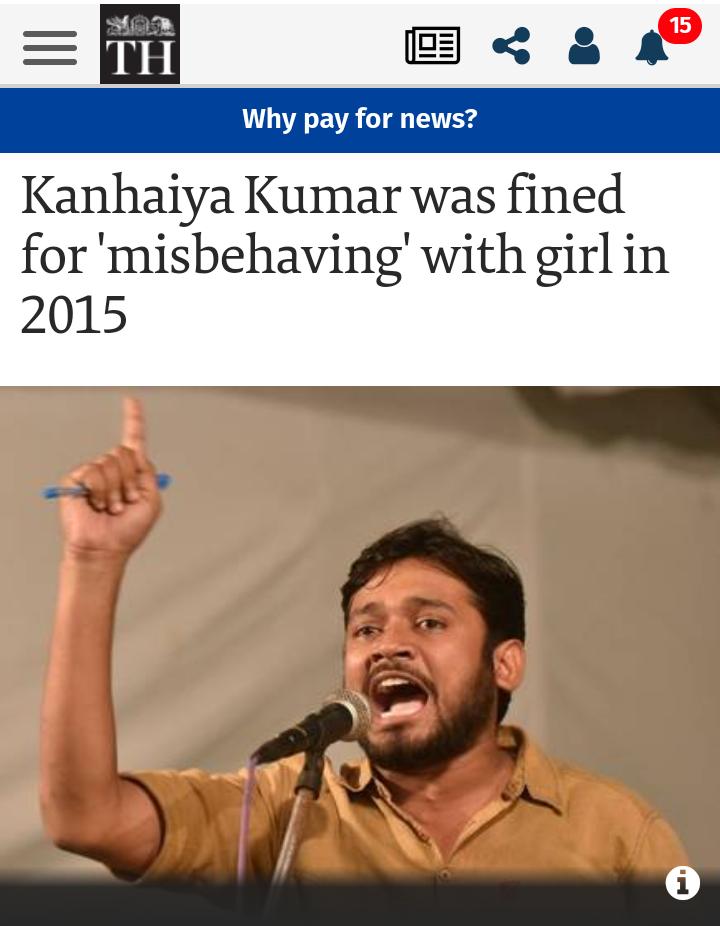 We also found a video on youtube in which Kanhiya Kumar can be seen and in the background, there is a white colored tent and no map can be seen on it.

When we did reverse research of the image of the map seen in the viral picture on google and found the website which has used this map. 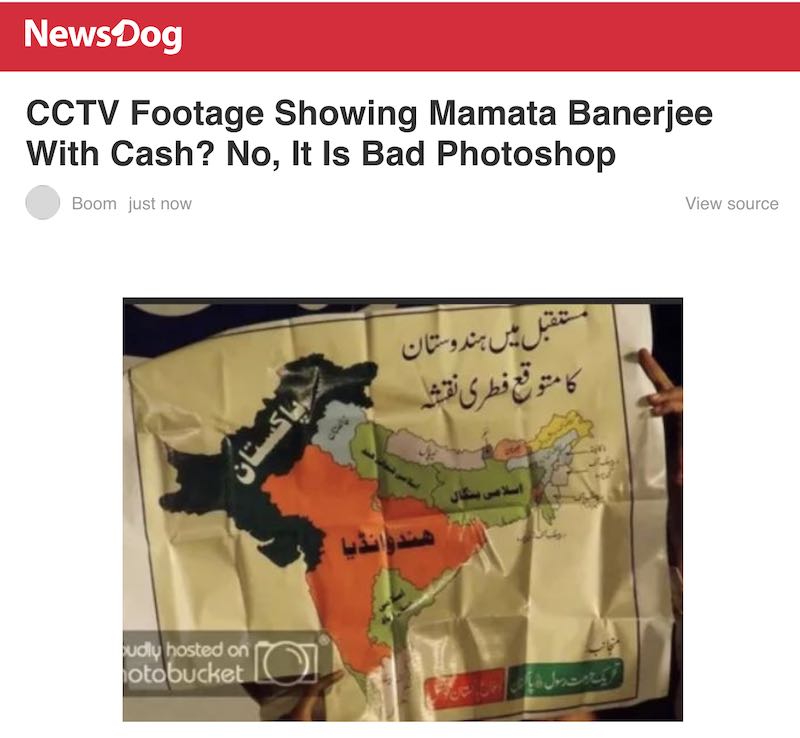 In conclusion, the viral image of Kanhaiya Kumar with a map in the background showing Kashmir as a part of Pakistan is photoshopped.