No, UP govt did not spend Rs 133 crore for Deepotsav in Ayodhya - media misreports started the rumor 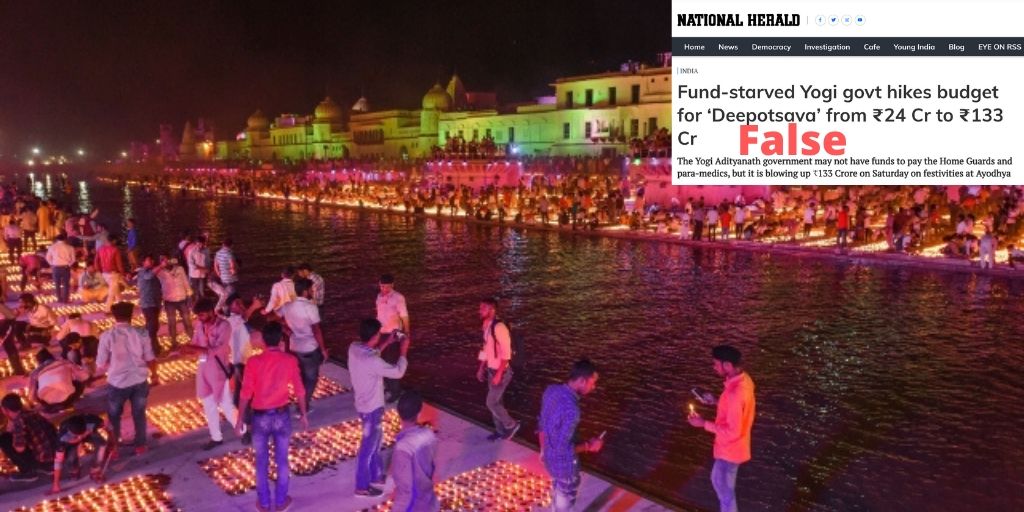 The UP government had sanctioned Rs 1.33 crores for the Deepotsava event in Ayodhya but media misreports created the rumor of Rs 133 crores.

"Deepotsav" event in Ayodhya is now an official event of the Uttar Pradesh government and will be funded by the government. A decision to this effect was taken by the state Cabinet. Earlier, the event was funded by UP Tourism Department but now the state government will directly fund the function through the district administration.

Following this many media outlets reported that the state government had sanctioned Rs 133 crore for the event.

Based on these reports, the UP government was heavily criticized on social media for spending such a huge amount of money on Deepotsav. 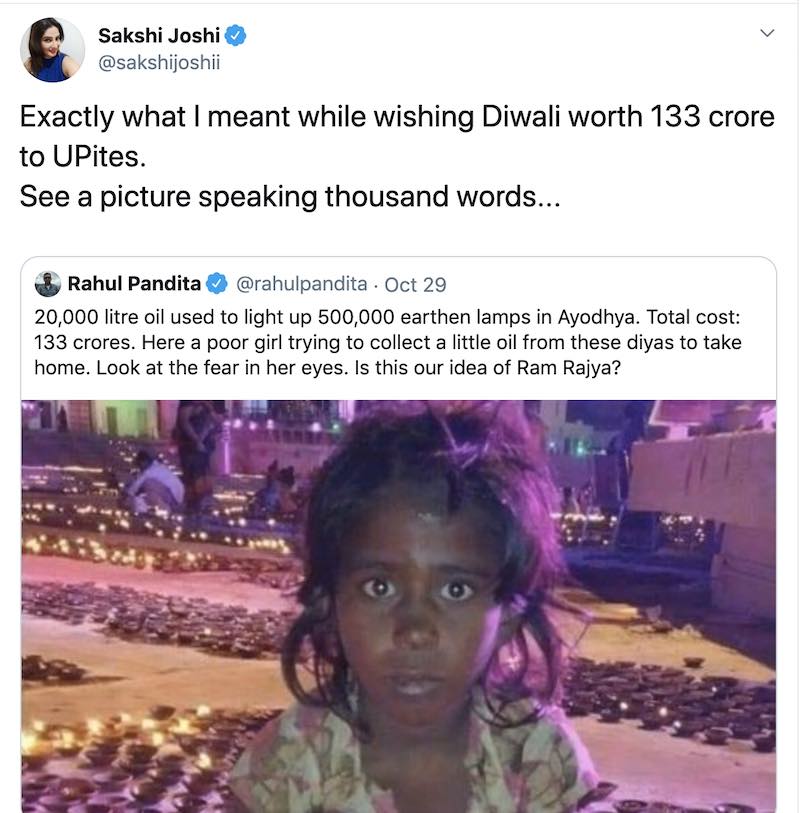 Only Rs 1.33 crore was sanctioned - Media misreported the budget

NDTV journalist Alok Pandey pointed out on Twitter that the amount is 1.32 crore rupees, not 133 crores as reported by media houses. Sharing the screenshot of the press release by the UP government, he suggested that someone may have missed a dot(.) in the report which created this viral rumor. 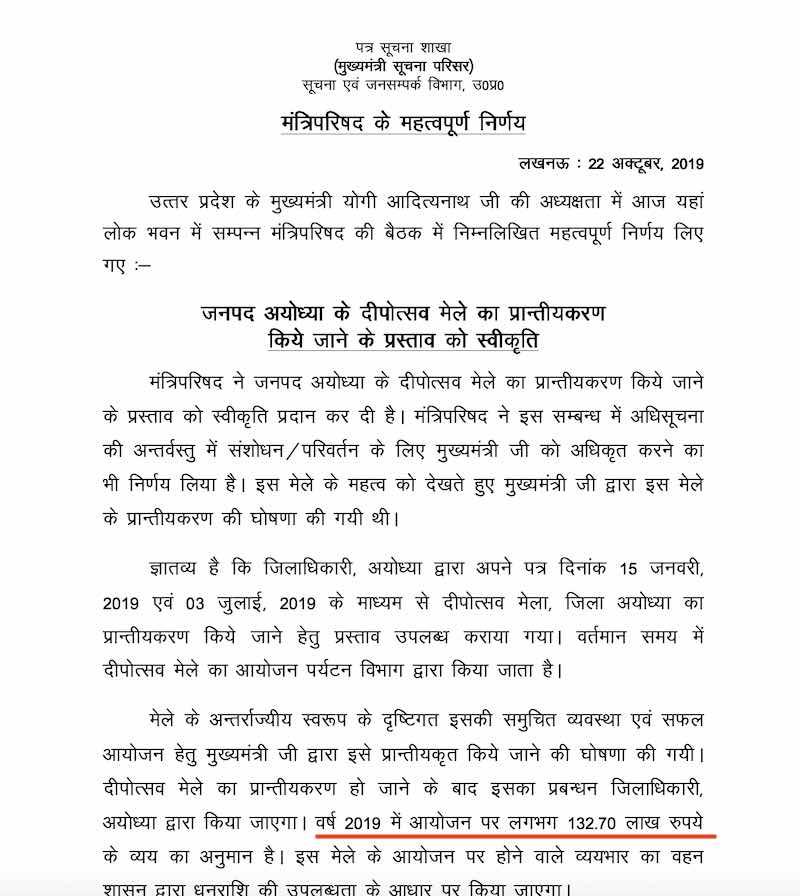 In conclusion, the media reports were false that the UP government spent Rs 133 crore on Deepotsav.

Once, the actual figure came out in public, most of the media houses have updated their story except Congress leaning media portal National Herald.