No, Aditya Thackeray did not visit Ajmer Sharif to seek blessings to become CM after Maharashtra election 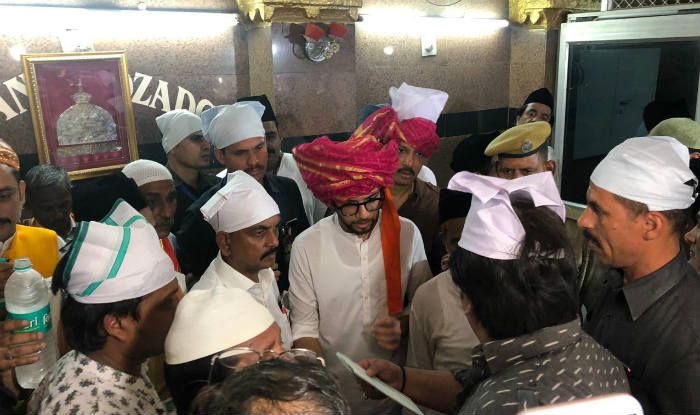 The viral claim is false that Aditya Thackeray went to Ajmer Dargah seeking a vow to become CM after the Maharashtra Assembly elections. The viral picture is 4 months old. 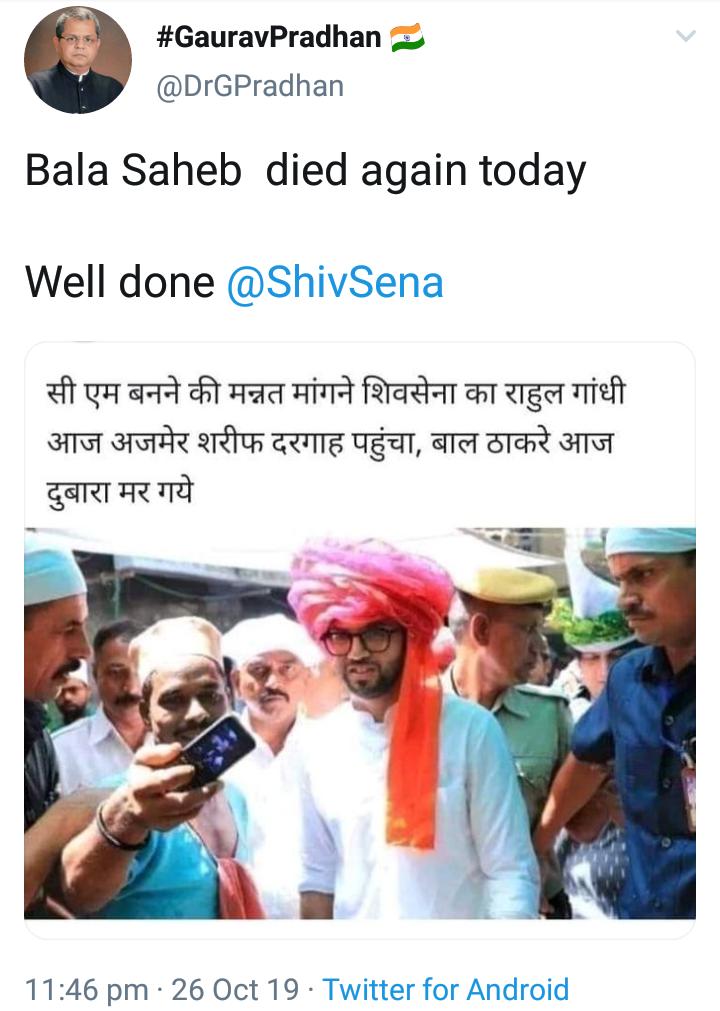 The tweet received more than 3,081 likes and 1,449 retweets at the time of writing this article.

We also find the same picture on Facebook posted by a user name Swapnil Mishra with the same caption. 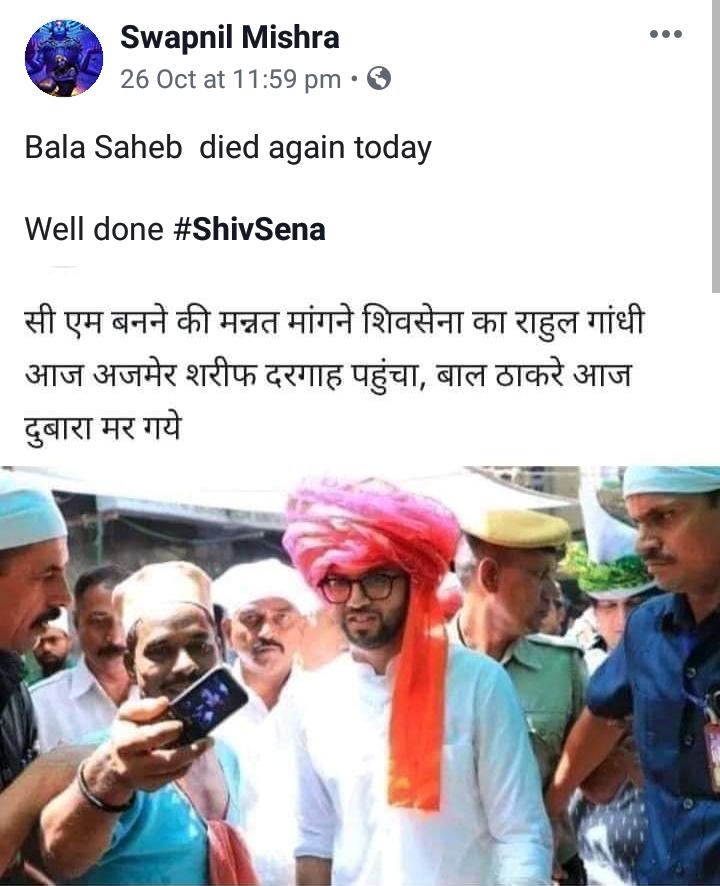 After doing reverse image research on google we found that the picture of Aditiya Thackeray's Ajmer Sharif is four months old. According to a news report, Aditiya Thackery went to the Ajmer to offer a chadar at the Dargah of Moinuddin Chishti after the good performance in the Lok Sabha elections.  This photo is from 8th June this year. 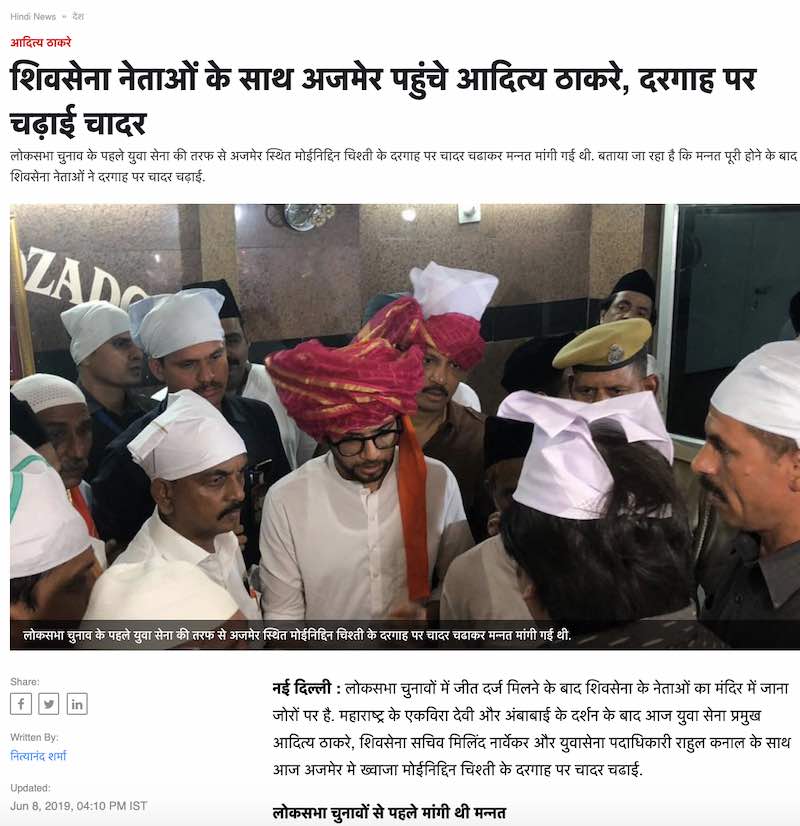 In conclusion, the viral claim is false that Aditya Thackeray went to Ajmer Dargah seeking a vow to become CM after the Maharashtra Assembly elections. The viral picture is 4 months old.