Fact Check: Can a citizen from Pakistan get Kashmir citizenship by marrying a Kashmiri girl? 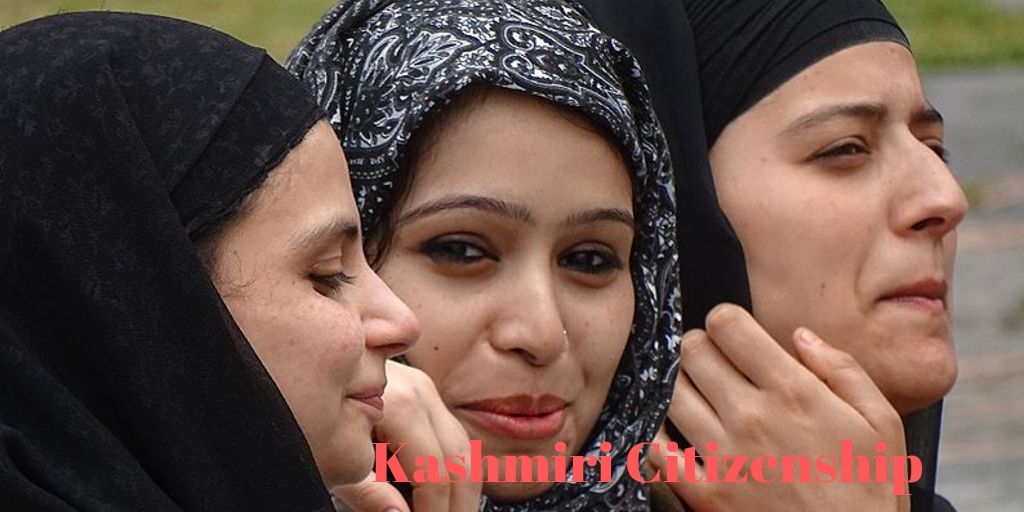 Can a citizen from Pakistan get Indian or Kashmiri citizenship by marrying a Kashmiri woman (permanent state subject)?

Days after we debunked the fake news regarding Kashmiri women losing her right over ancestral properties once marrying a non-state agent, it’s time to debunk another claim associated with.

Claim 1: If a boy from Pakistan marries a girl of Kashmir, he acquires the citizenship of Kashmir.

Claim 2: If a boy from Pakistan marries a girl of Kashmir, he acquires the citizenship of India.

This claim has been endorsed by “Jagran Josh” (point 8) in one of their articles.

Even the Hindu had made a similar claim on Aug 5th, the day on which Article 370 and 35A were abrogated.

If a boy from Pakistan marries a girl of Kashmir, he acquires the citizenship of Kashmir?

As in the previous post (Kashmiri women losing her ancestral property), the judgment in State and others versus Dr Susheela Sawhney and others of 2002, is the guiding light for the above case.

Hence it is not correct that a resident of Pakistan acquires Kashmiri Citizenship after marrying a Kashmiri woman.

In our previous post related to this topic, we had proved that if a Kashmiri woman marries an outsider, she doesn't lose her Kashmiri citizenship. However, it is true that she can't pass her ancestral properties to her kids in such a case.

What the case with a Non-Kashmiri woman marrying a permanent state subject of Kashmir?

Section 4 of the J&K Land Alienation Act, 1995, Section 20-A of the Big Landed Estate Abolition Act 2007, Section 4 of the Land Grants Act, 1996, Section 95 of the J&K co-operative societies Act 1960 and Section 17 of the J&K Agrarian Reforms Act 1976, impose a complete ban on the acquisition of the immovable property by the non-permanent residents of the state.

Conclusion: It is concluded that a citizen from Pakistan doesn’t get Indian citizenship upon marrying a Kashmiri woman (permanent state subject).

Does Pakistani man get Indian citizenship after marrying a Kashmiri Girl?

Hence, the claim that a Pakistani man acquires Indian citizenship by marrying a Kashmiri girl is false.

Can Pakistani man acquire OCI(Overseas Citizen of India) after marrying a Kashmiri Girl?

An OCI (Overseas Citizen of India) Card, which grants working rights along with most other rights of an Indian citizen (except voting and buying agricultural land) has lifetime validity and does not require the holder to be registered with the FRRO. One can apply for an OCI card in India after two years of marriage if he is on a long term visa (of a year or more) and registered with FRRO.

As its name suggests, the OCI card is usually for people of Indian origin. However, anyone married to an Indian citizen or person of Indian origin is also entitled to it but if you have any heritage from countries such as Pakistan and Bangladesh, you are not eligible for OCI.

The spouse of an Indian citizen has the option of applying for a PIO card. PIO cardholders do not require a visa to visit India for a period of 15 years from the date of issue of the PIO card. They are exempted from registration at FRRO/FRO if their stay does not exceed 180 days, Incase if the stay exceeds 180 days, they shall have to register with FRRO/ FRO within the next 30 days.

However, men from Pakistani origin are not eligible for PIO card as well.