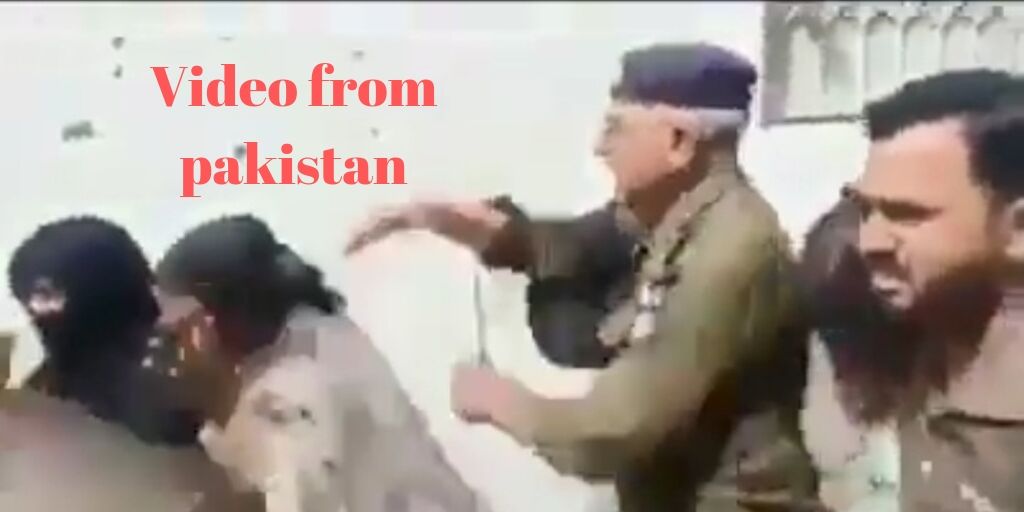 The viral incident took place in Pakistan's Multan, where police beat up women outside a court and the video has nothing to do with India

Recently a video is going viral on social media showing a couple of policemen assaulting women in public claiming that India army personnel are thrashing women in Kashmir.

A facebook user name Shamim Hossain shared a 22-second-long video on 8 September with a caption "Kasmir Muslim women torture by Indian Army. Kashmir Muslim are helpless in the current world". 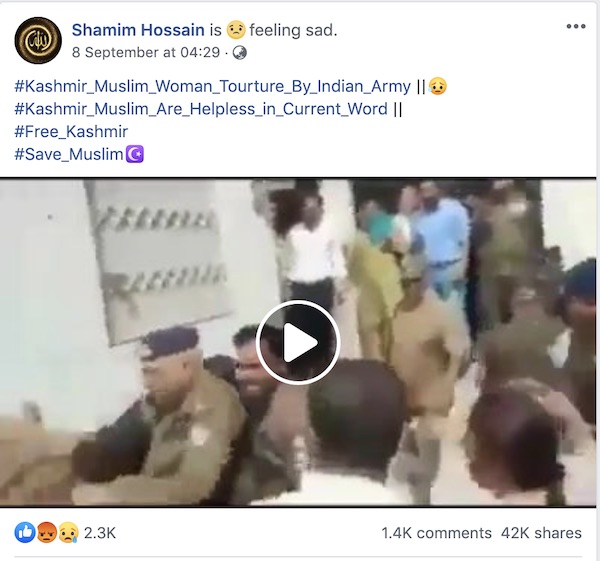 The video has been shared over 42,000 times and received over 2,300 likes at the time of writing this article.

The viral video is from Pakistan

After an investigation, we found that in the viral video, the assaulters were not Indian Army but Pakistani police. We watched the video carefully and notice that the men in a video wearing a Pakistani flag on their uniform sleeves were sufficient evidence that they are not from India. 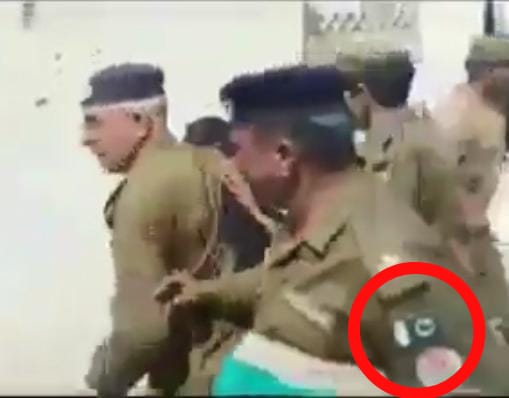 Conclusion: The viral claim is false that India army personnel are thrashing women in Kashmir. The video is from Multan, Pakistan where police beat up women outside a court. The assaulters in the video are wearing Pakistani flags on their uniform sleeves.