5 years old video From Lahore, Pakistan shared to show atrocity by the Indian Army on innocent elders in Kashmir 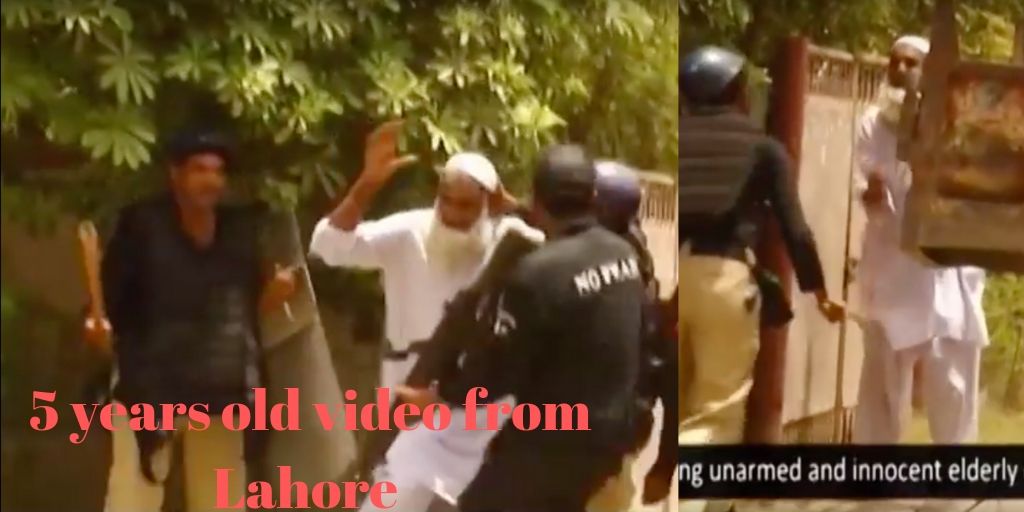 A video is going viral on social media to show atrocities on the civilians by the police in Jammu and Kashmir. A facebook user name Sahibe Alam shares a video with hashtag Save Kashmir in which police force assaulting elderly citizens with Stick.  It is claiming that this video is from Jammu & Kashmir in which army men can be seen thrashing the innocent Kashmiris. 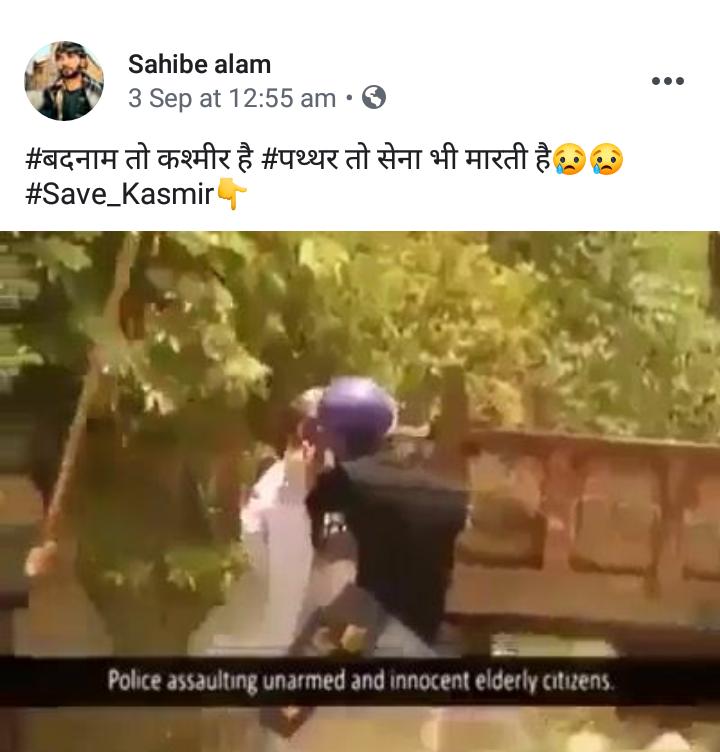 The video received more than 4000 shares and 60000 views at the time of writing the article.

We captured the two frames of the video which gave us the hint about the video.

We can clearly see that on the first frame, it is written that Police officers evicting ambulance driver, Abdul Ghaffar, from the Minhaj Ambulance and violently arresting him. On this basis, We Googled with Minhaj Ambulance keywords which showed that it is a Pakistani ambulance service run by Minhaj Welfare Foundation. However, this is not sufficient proof since an ambulance service with the same name can also be there in Kashmir. 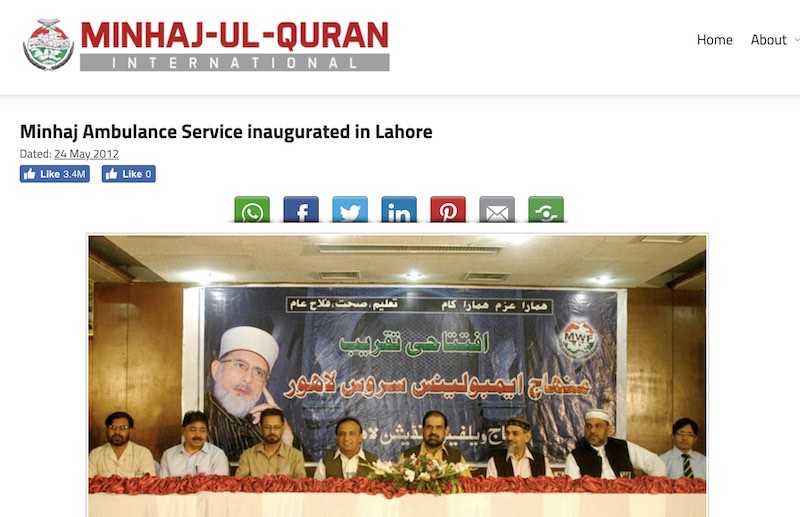 On the second frame captured by us, it is written "Zulfiqar butt from Manga Mundi being arrested".

When we googled Maga Mandi keywords, in the result we found that this place is located in Lahore of Punjab province of Pakistan. 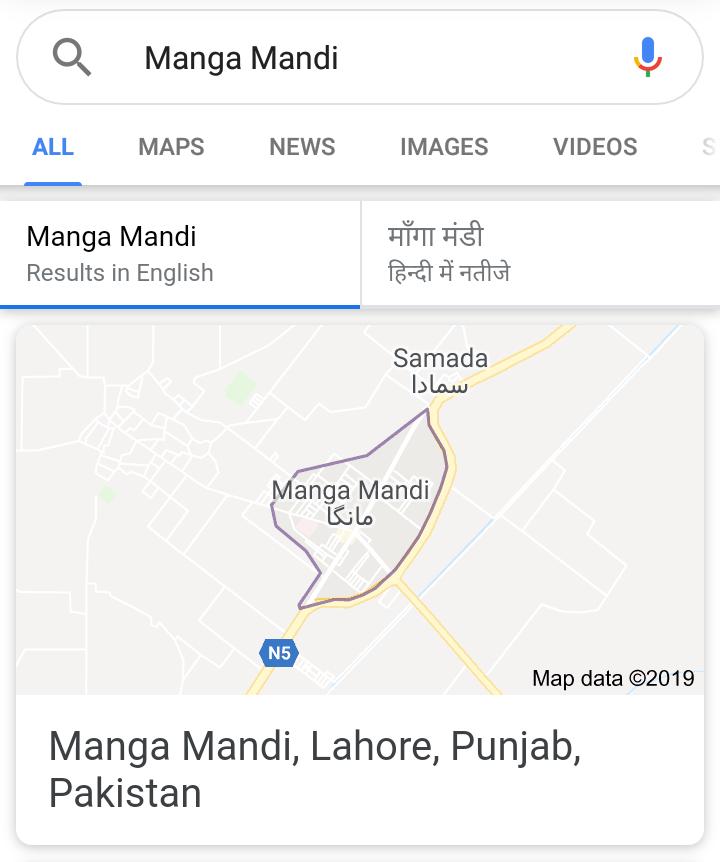 We also fond a longer video on Youtube which was uploaded on 31 July 2014 by user name FATWAonTERRORISM. The title of the video reads "2014 Lahore Massacre: killing unarmed PAT workers".

In this video at 9 minutes 8 seconds, we can see the portion which is viral on social media.

Here are screenshots from the video shared by Youtube page FATWAonTERRORISOM and from the viral video.

When we searched on the google with 'killing unarmed PAT workers Lahore' keywords, we came to know that this incident was called as 'Model town massacre'. The incident took place on 16 June 2014 when the hundreds of police officials laid a siege to the central secretariat of MQI and the residence of PAT chief Dr. Muhammad Tahir-ul-Qadri.

Conclusion, The viral video is 5 years old from Lahore, Punjab province of Pakistan. It is no way related to Kashmir.