The police investigation in the Gurugram case has revealed that the Muslim youth Mohammed Barkat Alam was assaulted but neither his skull was thrown nor his shirt was torn by the accused.

Several mainstream media houses have reported that a Muslim man was beaten by a group of men at Jacubpura in Gurugram on May 25 night for wearing a skull cap. The victim was told to remove his skullcap and chant Jai Shri Ram.

As per a report by The Hindu, the victim Mohammad Barkat said “One of the men called me with an offensive word and told me that skullcap was not allowed in this area. When I told him that I was returning from a mosque, he slapped me. He also asked me to chant Bharat Mata Ki Jai and Jai Shri Ram. When I refused, he threatened to feed me pork”.

The report with a similar claim was published by Deccan Chronicle, NDTV, India Today, Scroll.in, etc

Ravi Nair, a journalist associated with The Wire tweeted "A Muslim man was beaten in Gurgaon - few kms away from the National Capital, on May 25 night after he was told to remove his skullcap and chant Jai Shri Ram. No arrests have been made so far Hindutvawadis know BJP leaders including Modi won’t condemn this"

Another journalist, Majid Hyderi tweeted "Muslim man beaten up in Gurgaon for wearing a skull cap. Muslim couple beaten in Madhya Pradesh for carrying non-veg. Skull cap, beard or beef are only lame excuses for the Saffron-Gang. Their actual hatred is only against Muslims." 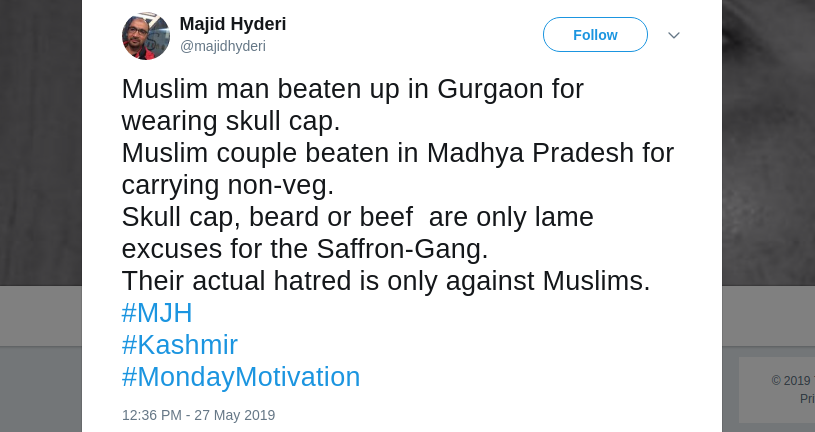 Several other users on social media have given communal angel in this incident. You can see all such posts here.

The police investigation in the case has now revealed that the Muslim youth Mohammed Barkat Ali was assaulted but neither his skull was thrown nor his shirt was torn by the accused as reported by News 18.

In the initial investigation, the accusations made by the Muslim youth seemed to be false. After police sent the CCTV footage for examination, it has emerged that the young man was stopped not by the accused but by another youth.

In the footage, neither the complainant's skull cap was thrown nor his clothes were tore. Police said that after the heated argument, there was a scuffle between the youth and the man. Following which the skull cap of a Muslim youth fell, which he kept it in his pocket. However, the CCTV footage shows that the accused seems to beat Ali with a stick.

Police have detained 15 people in this case and they are being questioned. Police have examined the footage of more than 50 CCTV cameras in 24 hours to resolve this case.

No Mention of Slogans or Pork in FIR

As per a report by Hindustan Times, Rajeev Yadav, assistant commissioner of police (ACP), City, said, “Police received information on Saturday night that a man had been beaten up in the area. According to the investigation, the victim was beaten up after an argument. The reason for the alleged altercation is not known. A case has been registered against an unidentified person. We are probing the incident.”

The FIR registered at City Police station does not mention that the victim was asked to chant slogans or threatened to be fed pork. Asked why those allegations were not in the FIR, the ACP said that the complainant, in his statement to the police, only mentioned that his skullcap came off during the fight. “There is no mention of any slogans or any other incident in the written statement given by the complainant,” said ACP.

“As per CCTV footage, the incident took place in over a minute. One suspect can be seen, but the footage is grainy. No one has been arrested,” Yadav said.

Conclusion: It seems the victim has given different statements to Media and Police. From the official statement of Gurugram police, several claims of the victim have been proven wrong. 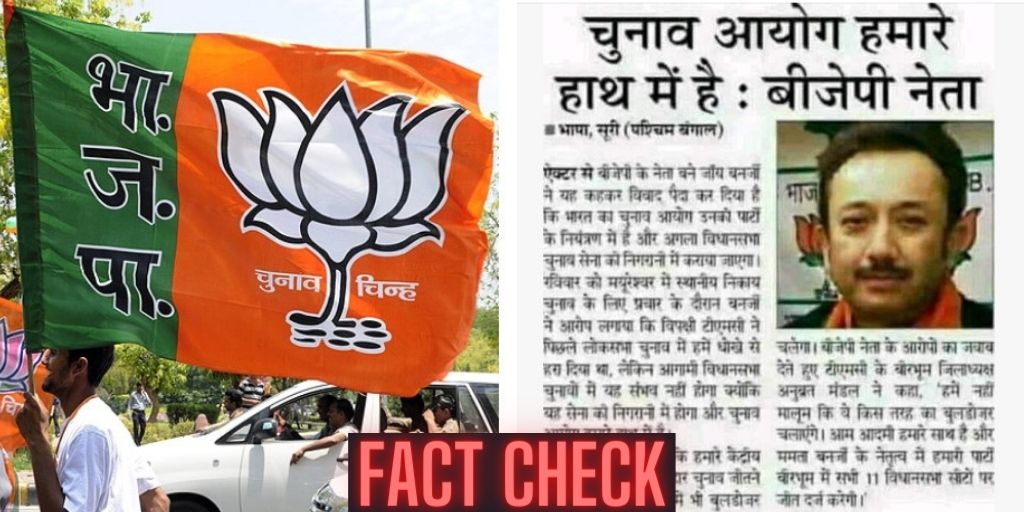 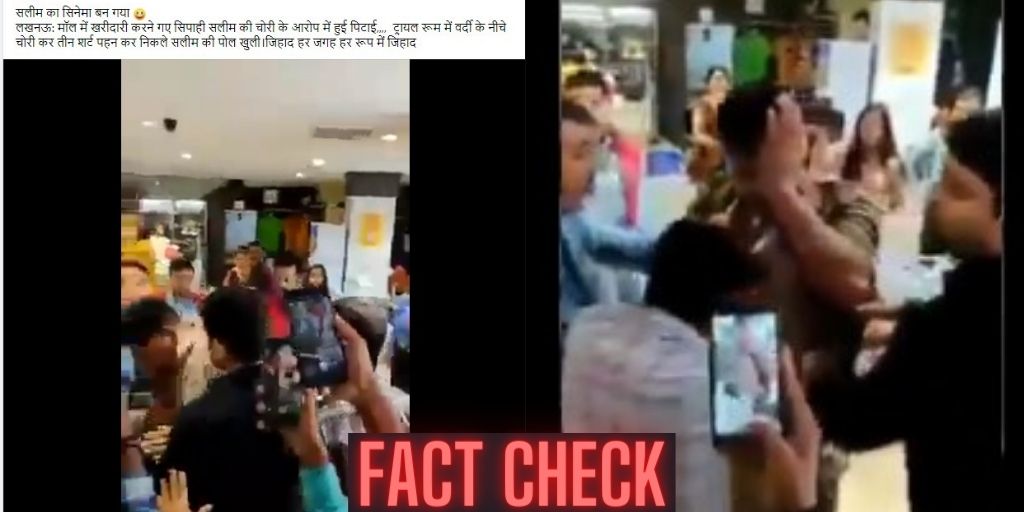 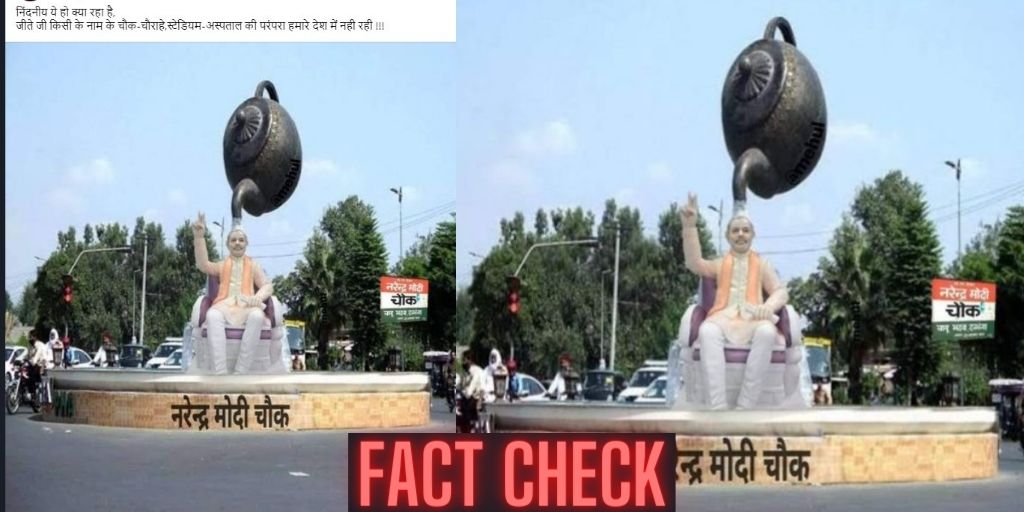 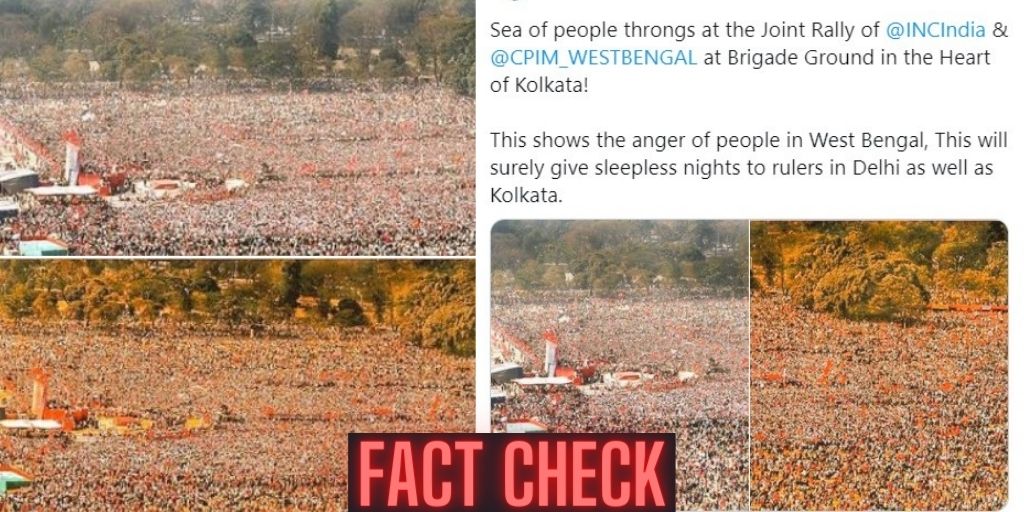 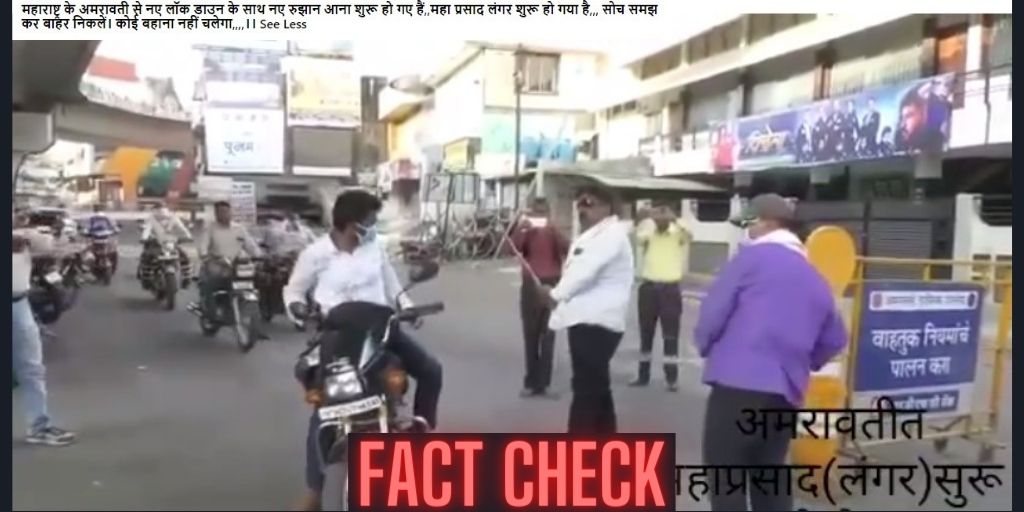 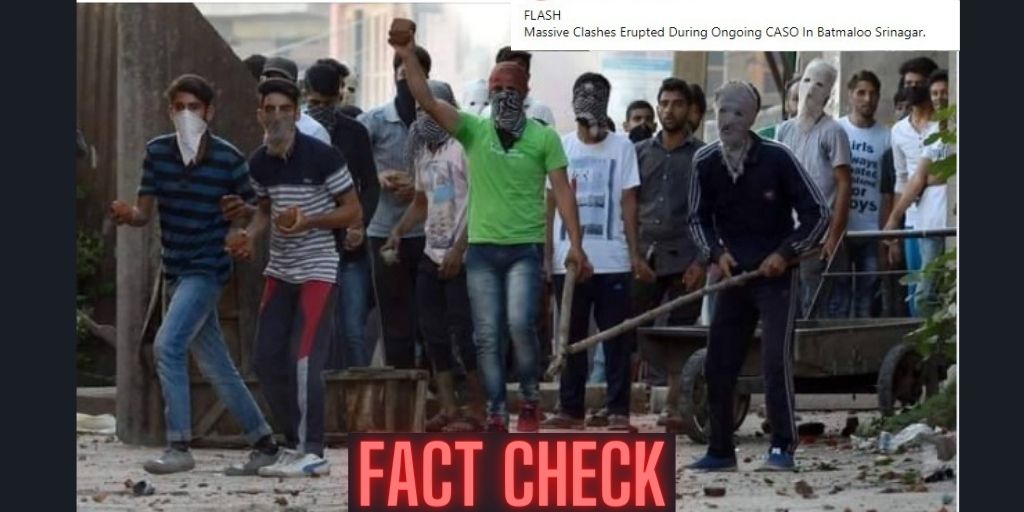 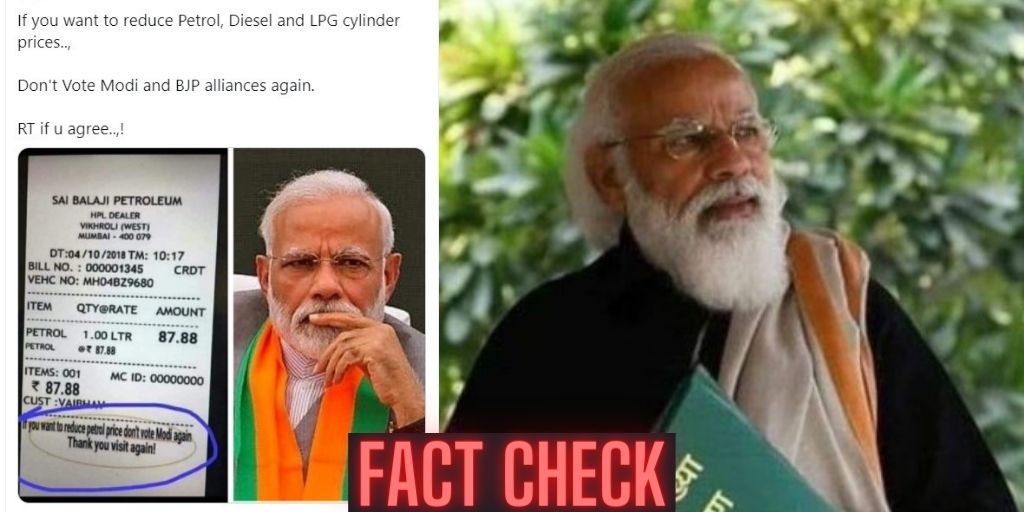 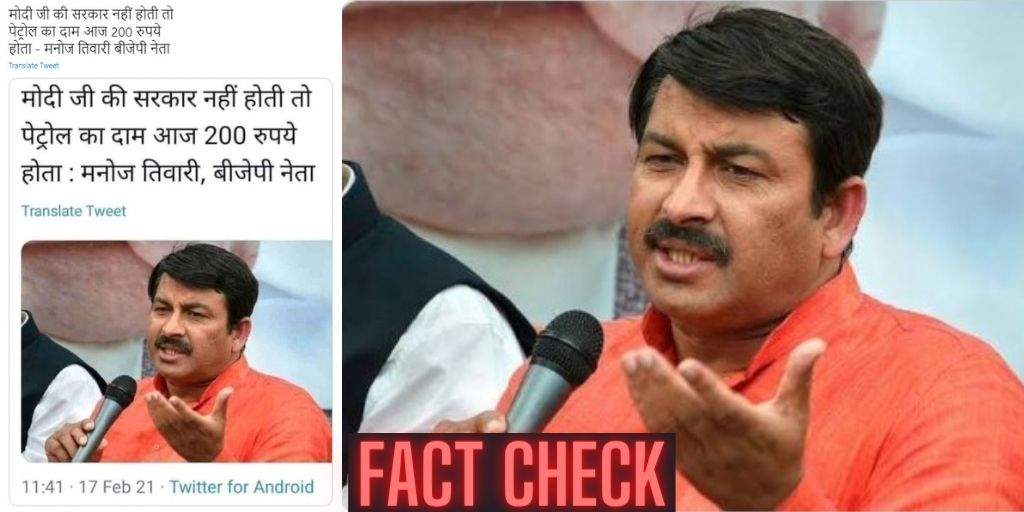 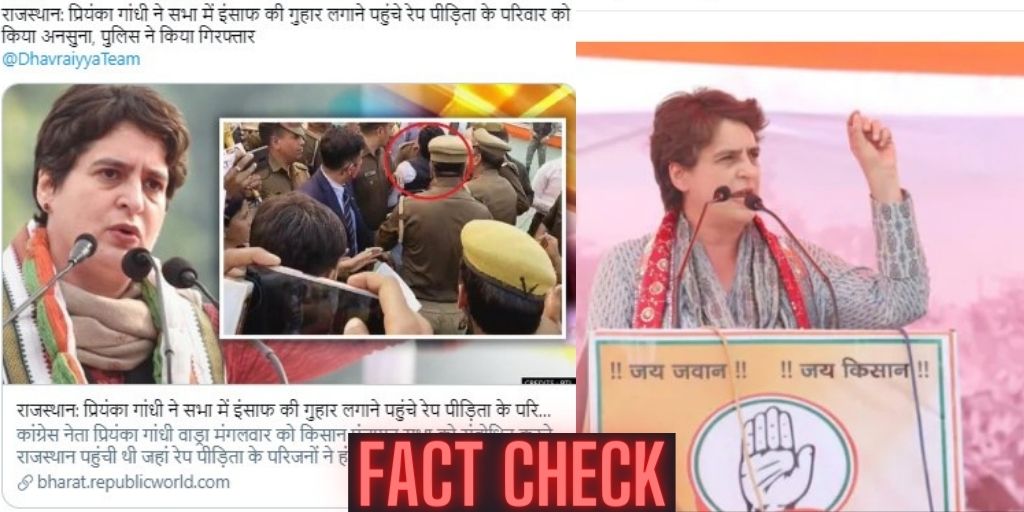 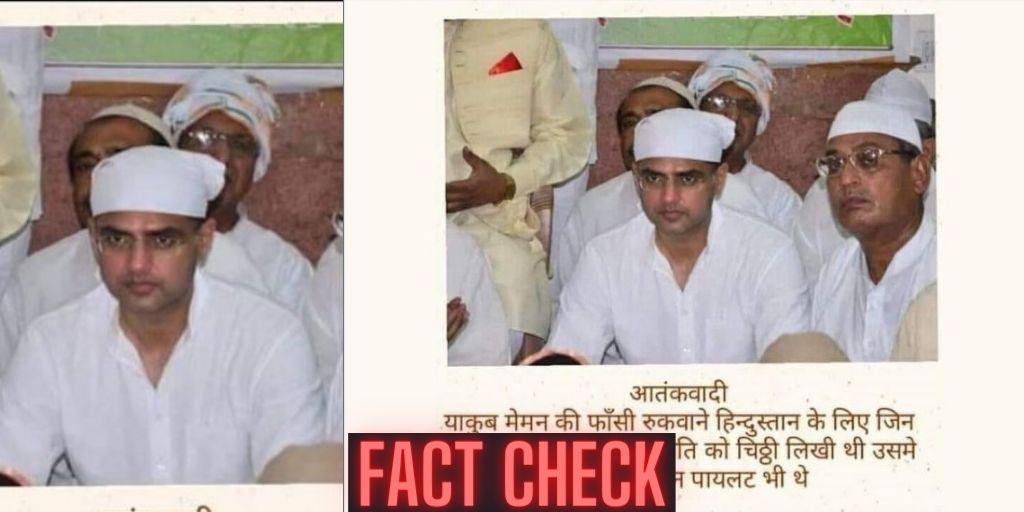 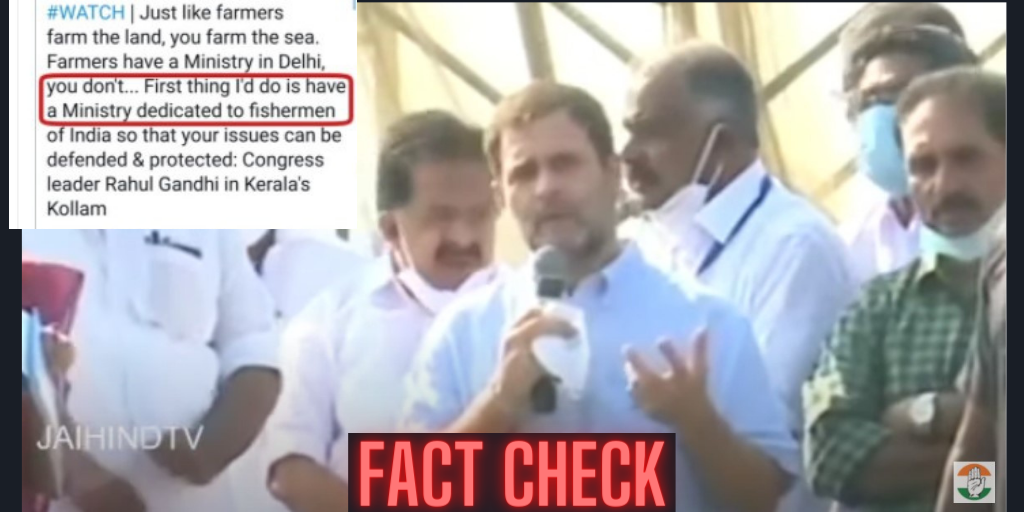 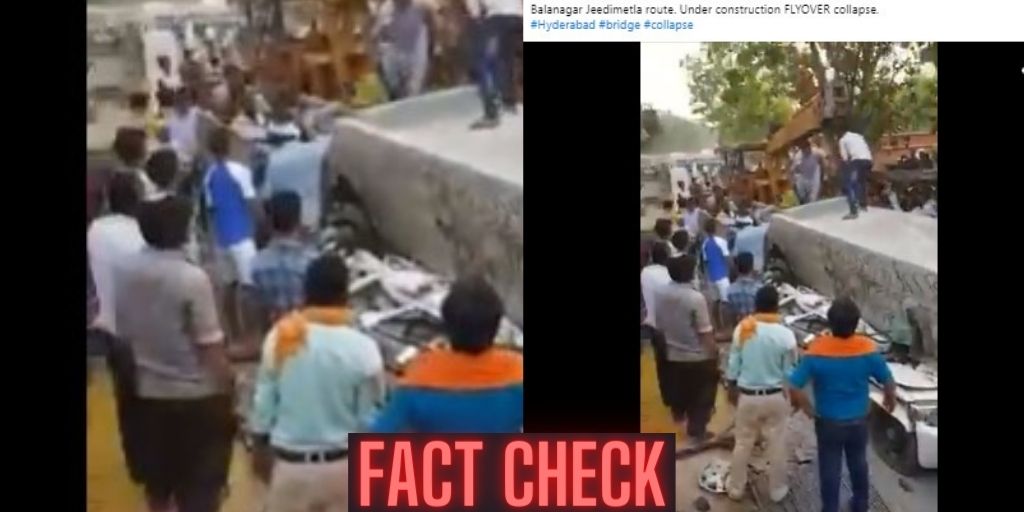 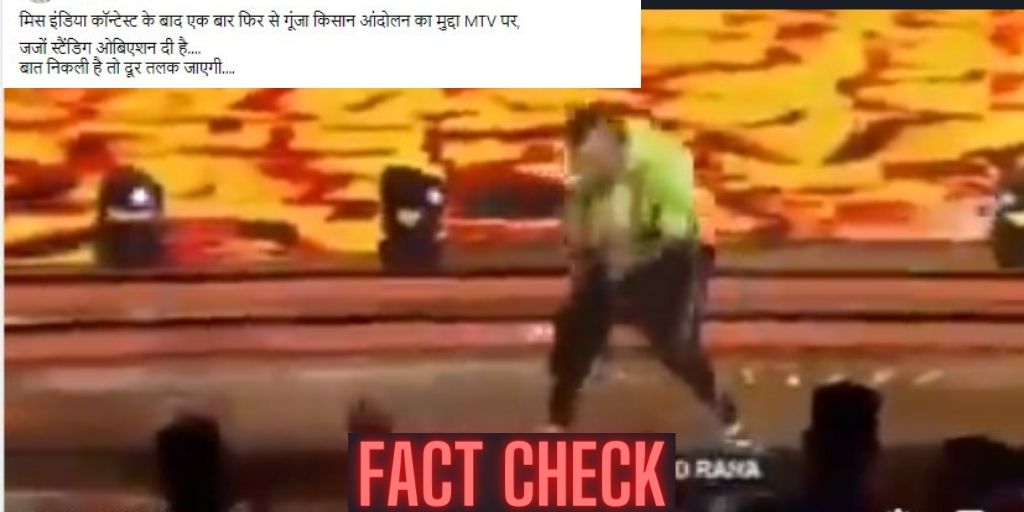 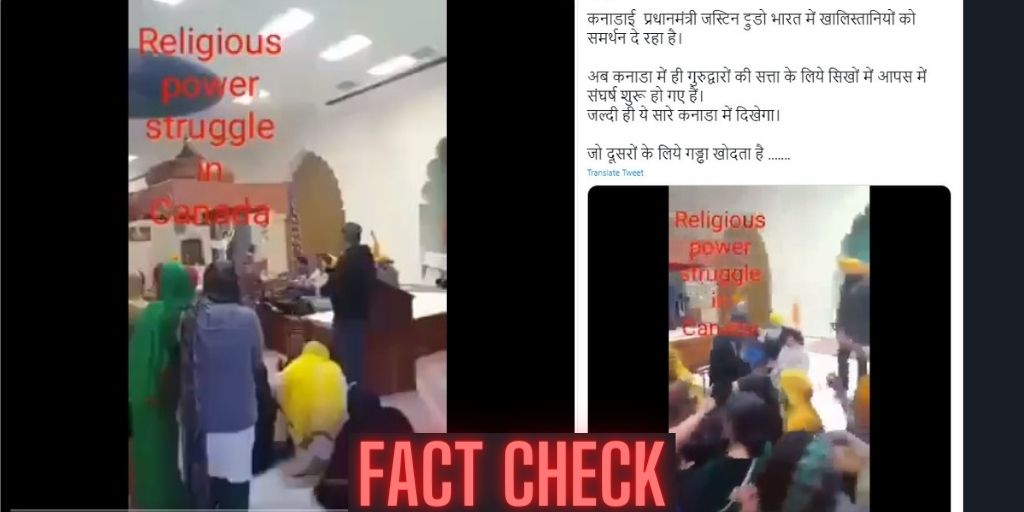 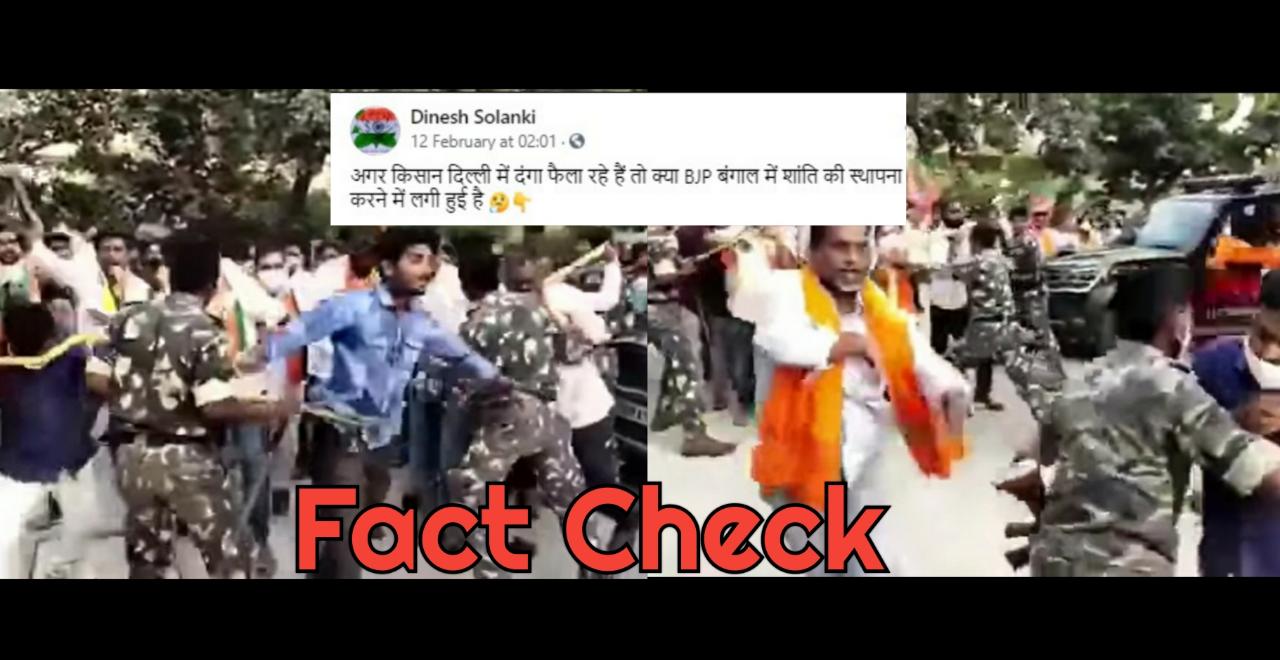 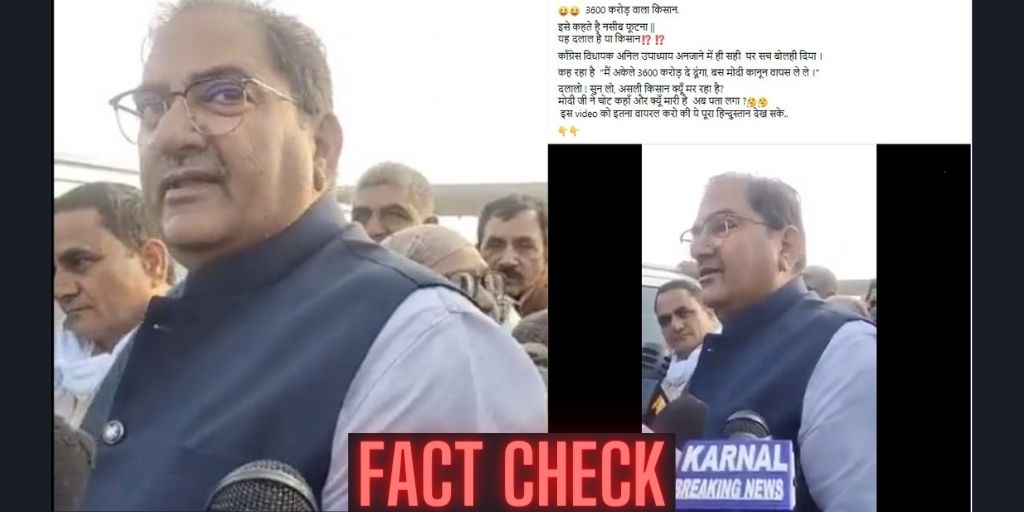 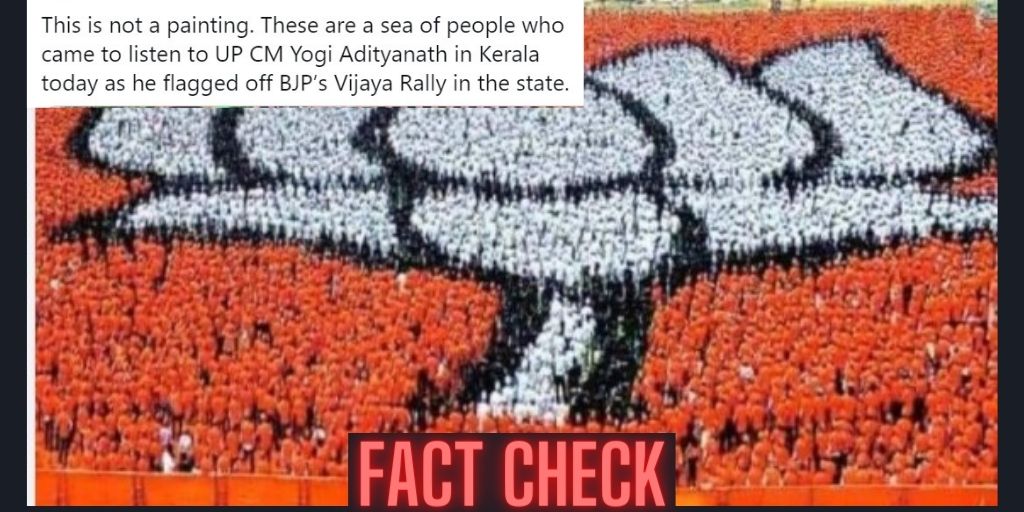 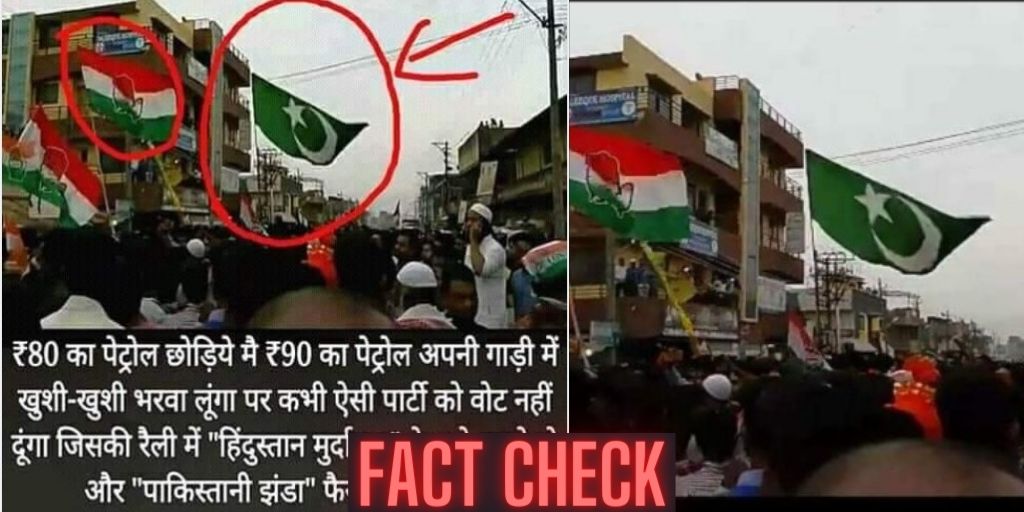 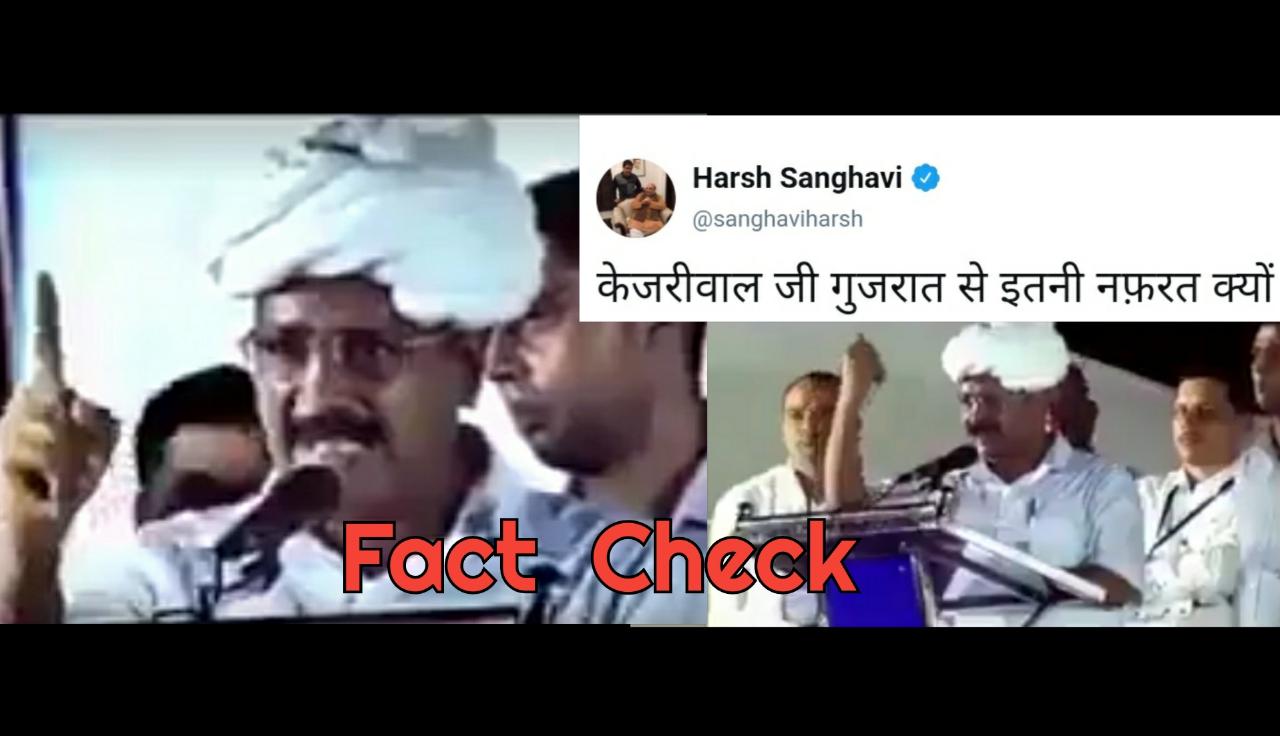