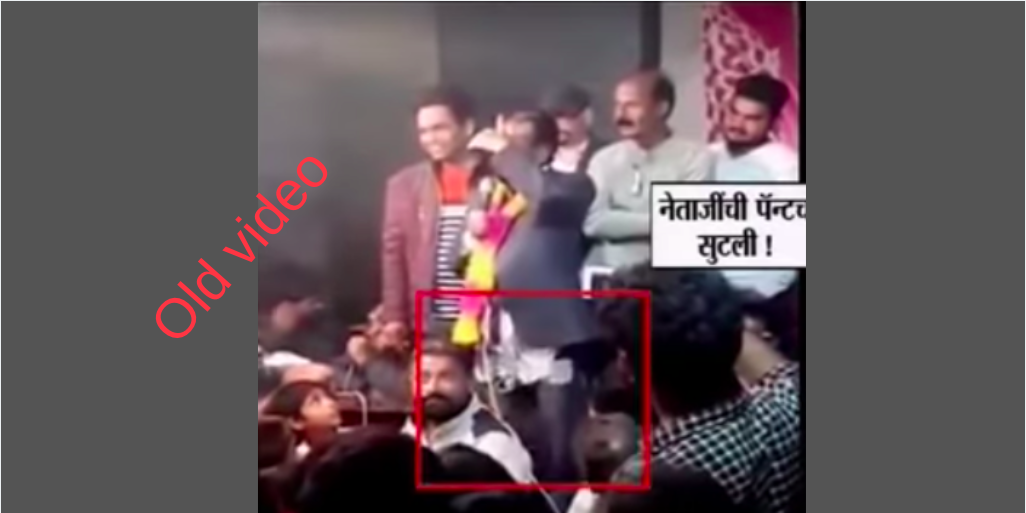 TV9 Marathi aired an old hilarious video of a candidate whose pant dropped while giving a speech. According to TV9 Marathi's report, the man is a BJP candidate. 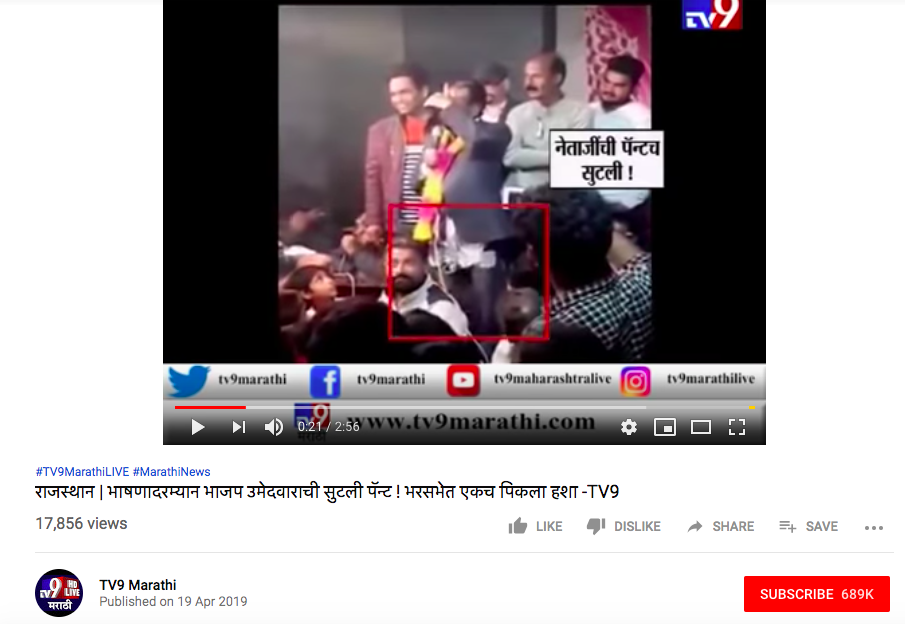 You can watch the report here:

After a bit of research, we found that the video aired by TV9 Marathi is an old one and was tweeted by a Congress leader Deepak Singh on 29th Nov 2018. His tweet claimed that the pant of a BJP candidate dropped while giving a speech. 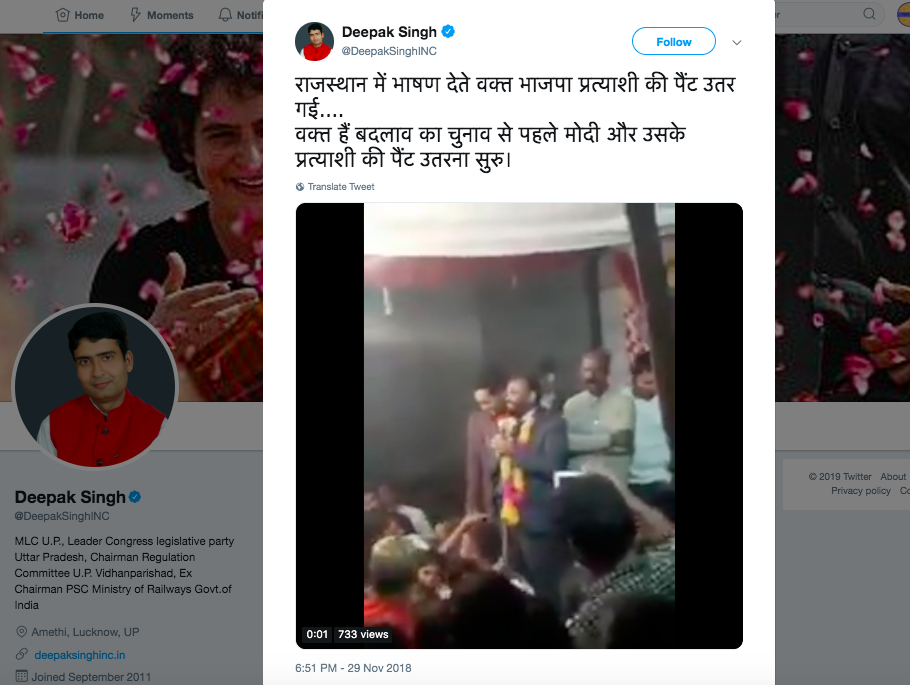 Not a BJP candidate

As per an article on news portal Rajyasameeksha.org, the man in the video is Mohd Umar Siddique, former chairman of Nagar Palika Parishad in Uttarakhand's Jaspur whose pant dropped during the campaigning for Udham Singh Nagar municipal polls.

India Today reached out to Siddique who said: "Unfortunately, my pants did drop off while I was campaigning for polls". When asked about which party he was associated with, Siddique said, "I was earlier with the BSP and now with Uttarakhand Kranti Dal but have no connection with the BJP or the Congress."

Conclusion: The video aired by TV9 Marathi is not only old but they falsely claimed that the man in the video is a BJP candidate.