The infographic shared by RVCJ Media is misleading and distortion of Valmiki Ramayana. Ravana couldn’t do anything to Sita because of a curse rather than his own modesty.

"Ravan Banna Bhi Kahan Aasaan Hai? Sita Zinda Mili Ye Ram Ki Taakat Thi, Sita Pavitra Mili Ye Ravan Ki Maryada Thi". The official Facebook page of RVCJ Media wished Dussehra with the above message which can be roughly translated to "It's not easy to become Ravan. Sita was found alive because of the power of Ram but Sita was found holy because of Ravan's modesty". 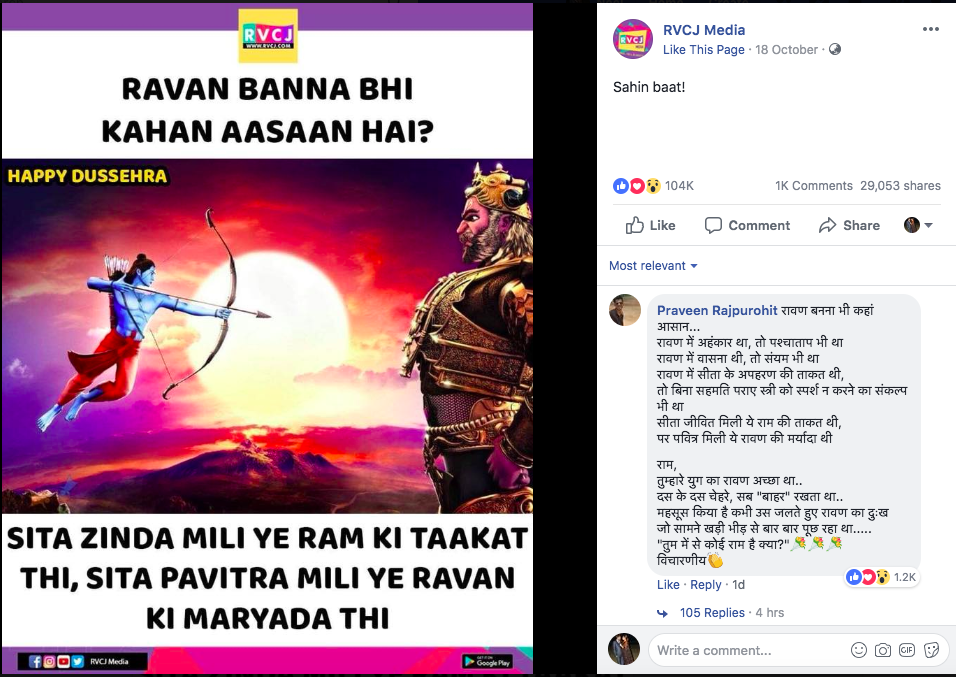 Was Ravan a Modest Man? Why he couldn't touch Sita?

Ravana couldn’t attempt to rape her because he had got a curse in the past when he raped a celestial damsel. That curse was - if he ever attempts to ravish an unwilling woman, his head would explode into a thousand fragments. So, just for the love of his own life forces, he didn’t attempt rape on Sita because she was unwilling. He had made several approaches to persuade Sita to agree to come to his bed - He asked her directly, he sent his demon women and got them to put that proposal to her. Despite several persuasions and proposals, Sita didn’t agree, hence he couldn’t touch her fearing his own death due to the curse he had.

How did he get the curse?

Ravana once camped near the city of Kubera, when coming back from his mission to sister Kumbinasi from the hands of the ogre Madhu. Kumbinasi was the daughter of Kaikasi's sister. Kaikasi was, as we may recall, the mother of Ravana. After completing his mission, Ravana was resting in the vicinity of Kubera's city. With a cloudless sky, a lovely atmosphere and the love-laden songs sung by Kinnaras and Vidhyadharas, he easily fell a prey to his own lust.

Unfortunately, he was not accompanied by any of his favourites. It so happened by sheer accident that Rambha, the celestial nymph, passed by. She was married to Nalakubara, son of Kubera and therefore in all fairness, the daughter-in-law of Ravana. Of course, Ravana was unaware of this fact at first, when he grabbed her to him. Rambha pleaded with him to restrain himself informing that she actually belongs to Nalakubara and the relationship between her and Ravana was far above carnal appeasement ( Valmiki Ramayana, Uttara Kanda, Canto XXVI, Sloka 29). "I can understand that if you are the wife of my son Indrajit. But you are the wife of my brother's son! The plea which you have given in the words, 'I am your daughter-in-law' holds good in the case of those who have (only) one husband. Celestial nymphs have no husband nor are gods committed to a single wife such is the eternal law obtaining in the realm of gods" (Sloka 39). Ravana violated her that day, though she kept pleading with him not to do so. She was not for this kind of an illicit relationship. Ravana appeased and satiated left her alone. She went to her husband Nalakubara with folded hands and tears welling up her eyes and narrated him the entire episode.

The enraged Nalakubara poured a little water in his palms and pronounced this curse on Ravana, sprinkling the water.

Ravana was shaken for the first time in his entire lifetime. "Hearing of the aforesaid execration, which caused his hair to stand on end, Ravana, (the ten-headed monster) felt inclined no more to copulate with women who were unwilling to approach him" (Sloka 59). And this gives relief to all women, who were devoted to their husbands and had been brought by him, says Valmiki.

Note: The exact translation of Uttar Kand has been simplified with the help of  C. Sri Vidya Rajagopalan. There are different versions of Ramayana but being the oldest version, we relate people's belief to Valmiki Ramayana.

Conclusion: The infographic shared by RVCJ Media is misleading and distortion of Valmiki Ramayana. Ravana couldn’t do anything to Sita because of a curse rather than his own modesty. 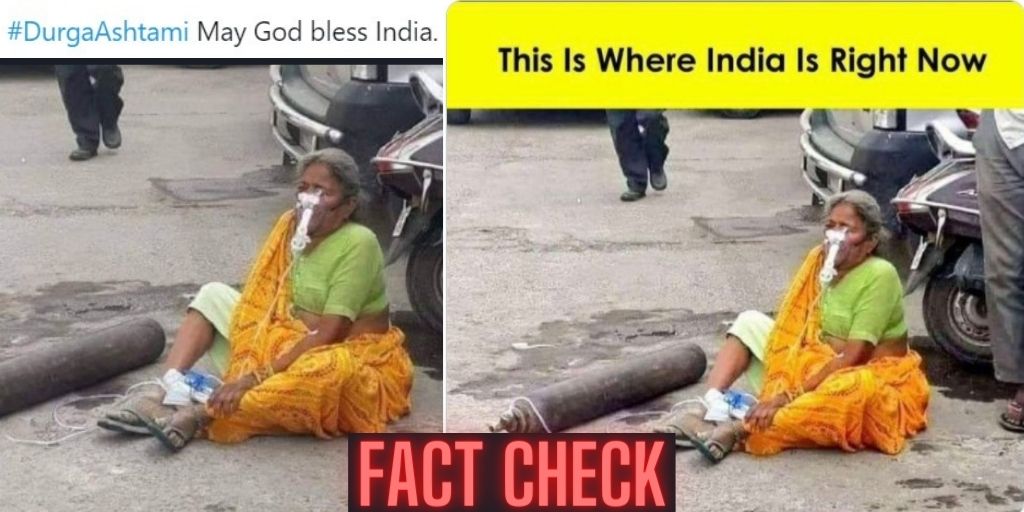 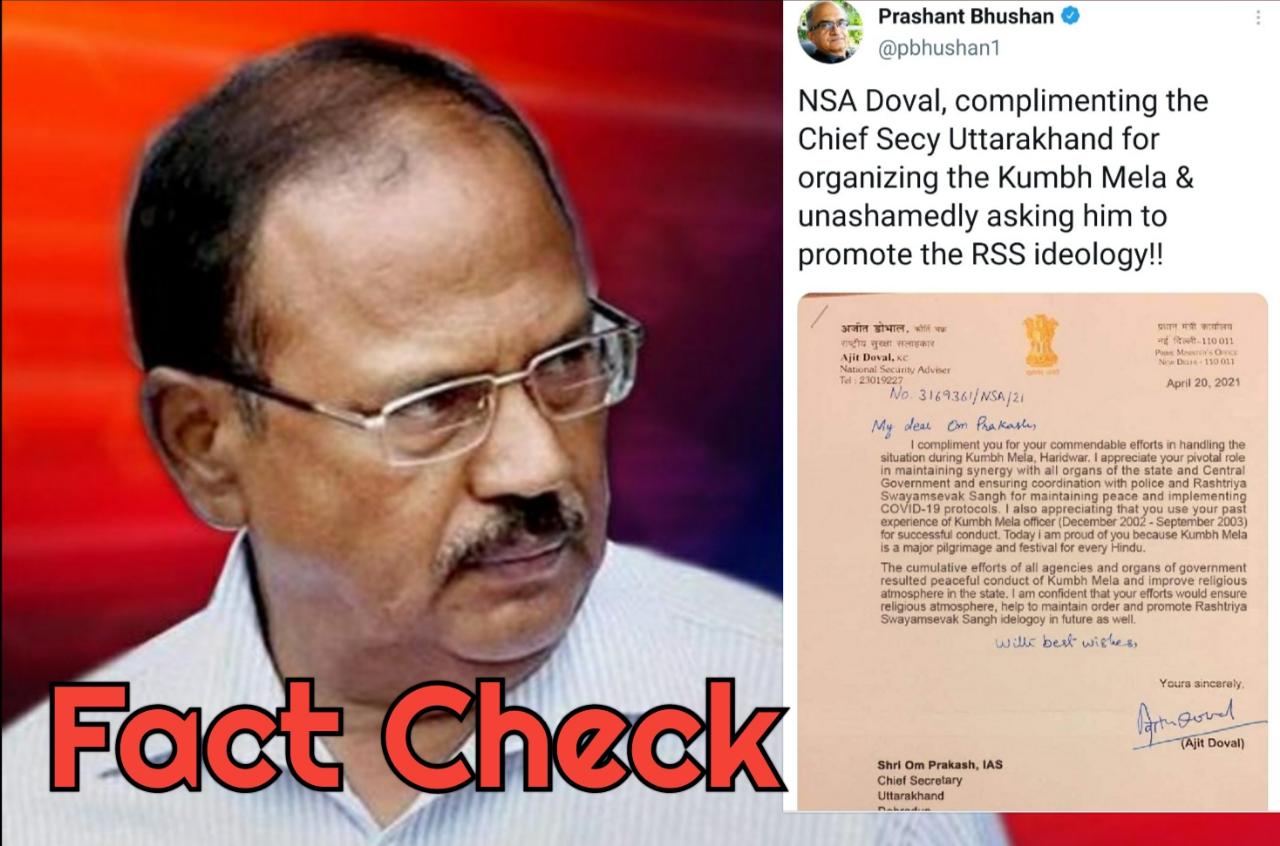 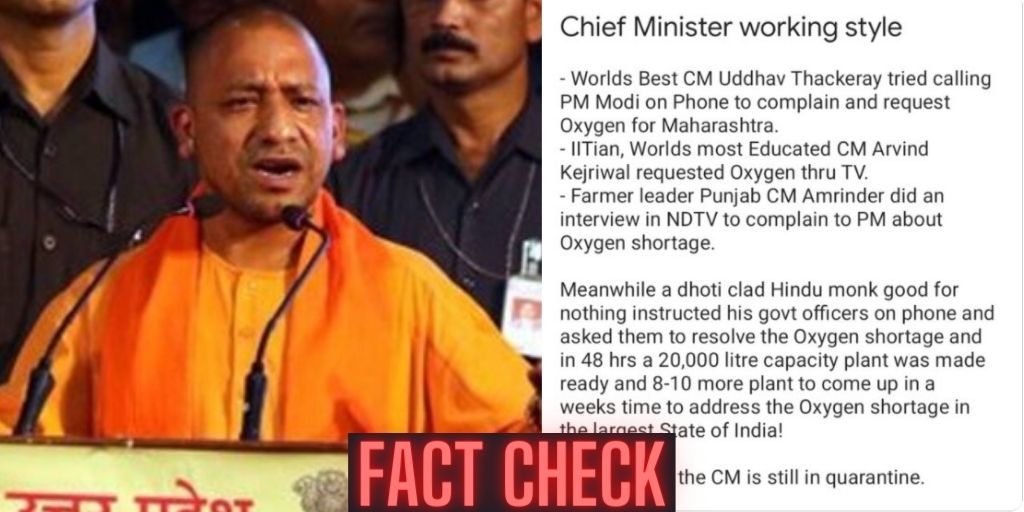 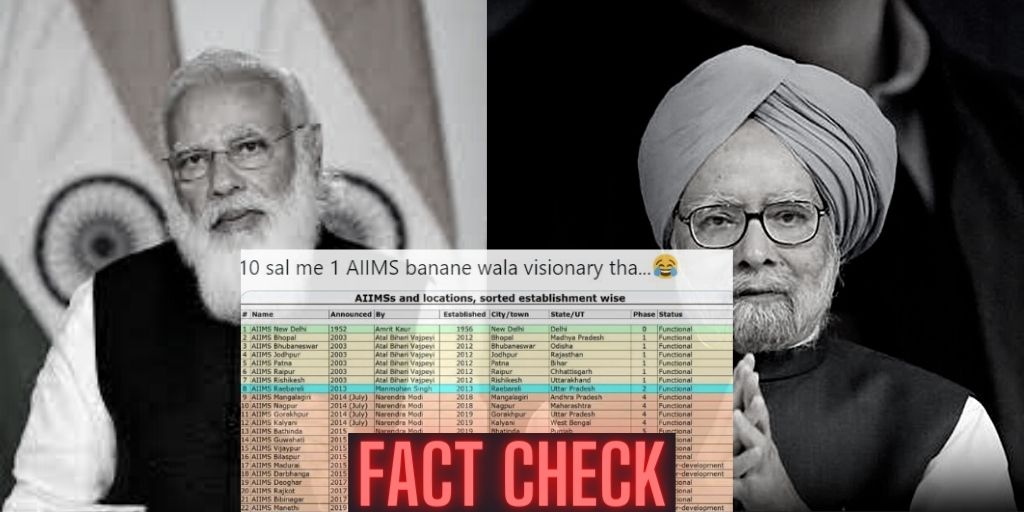 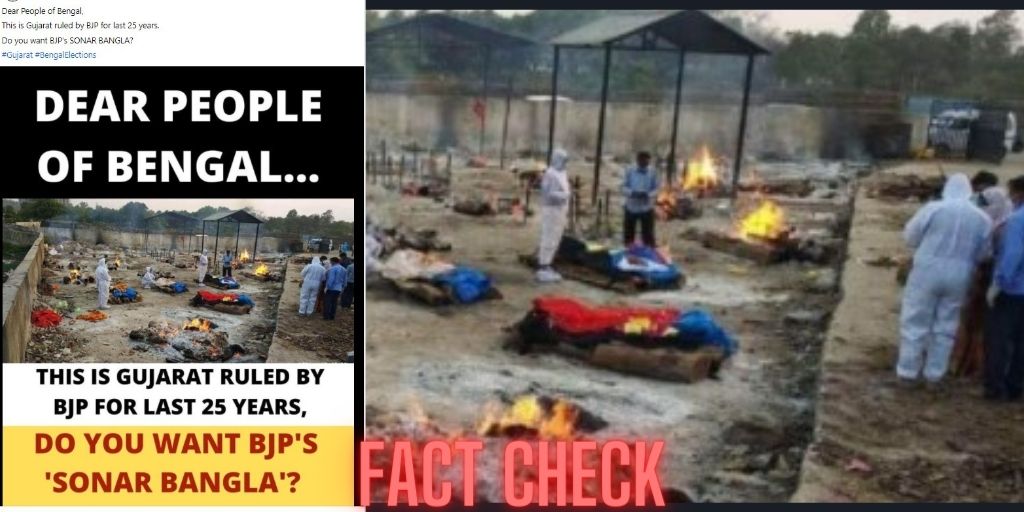 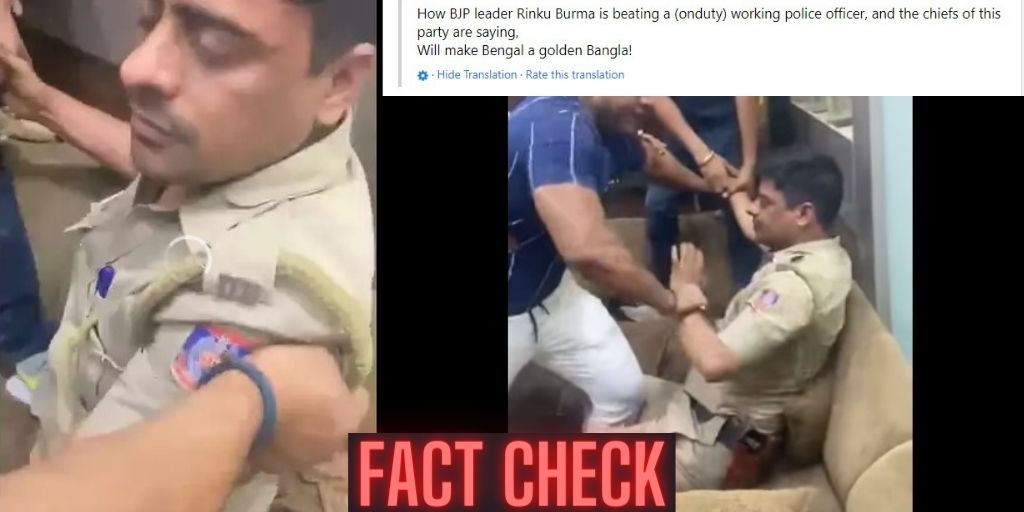 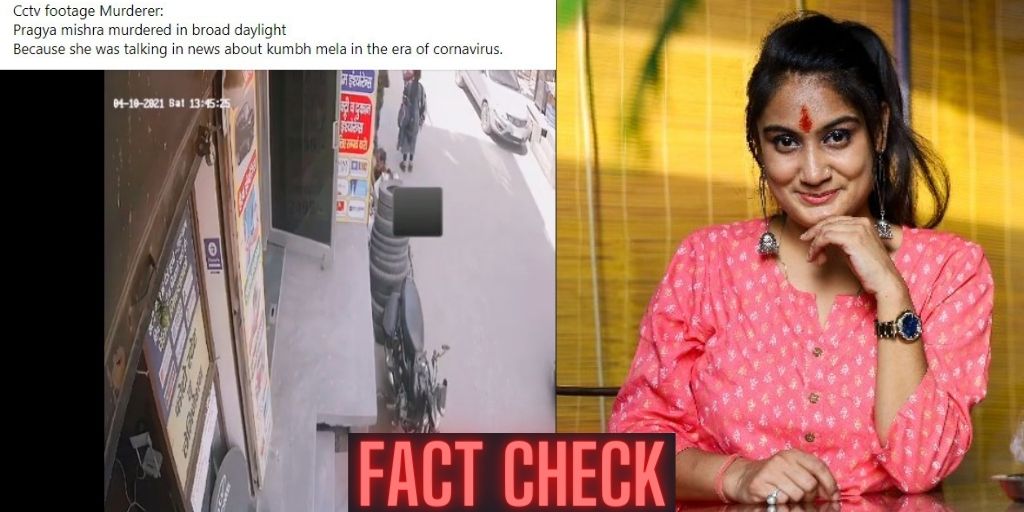 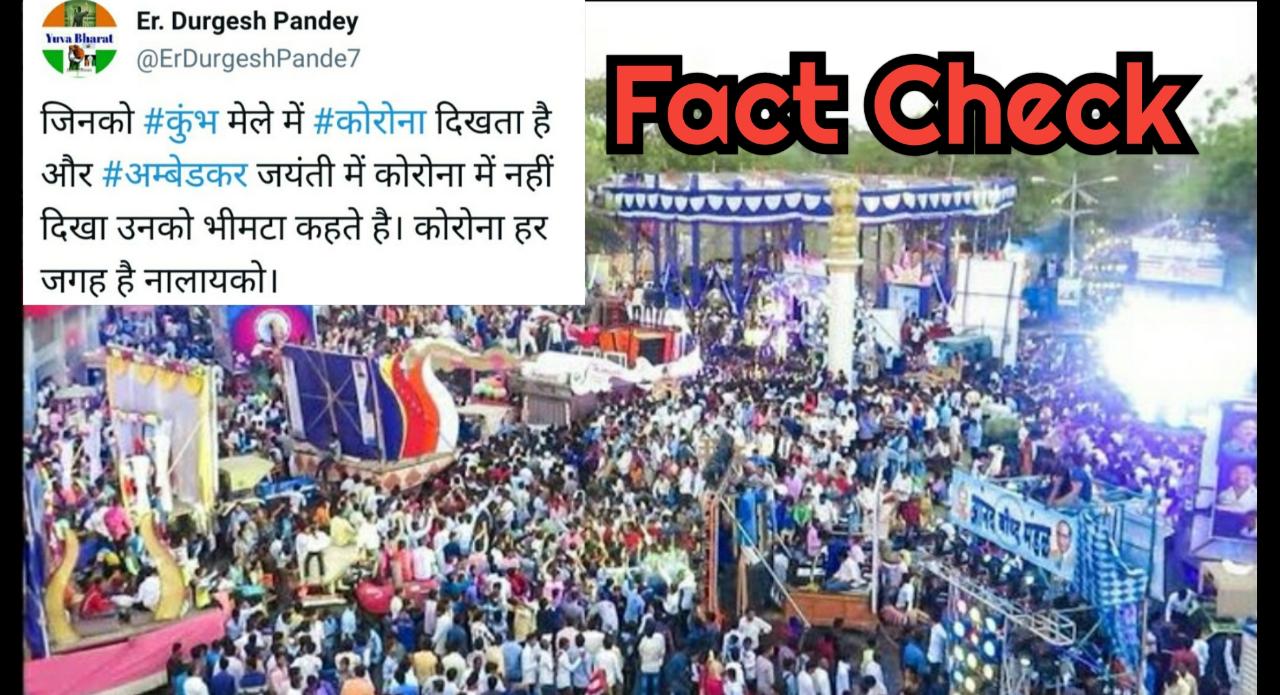 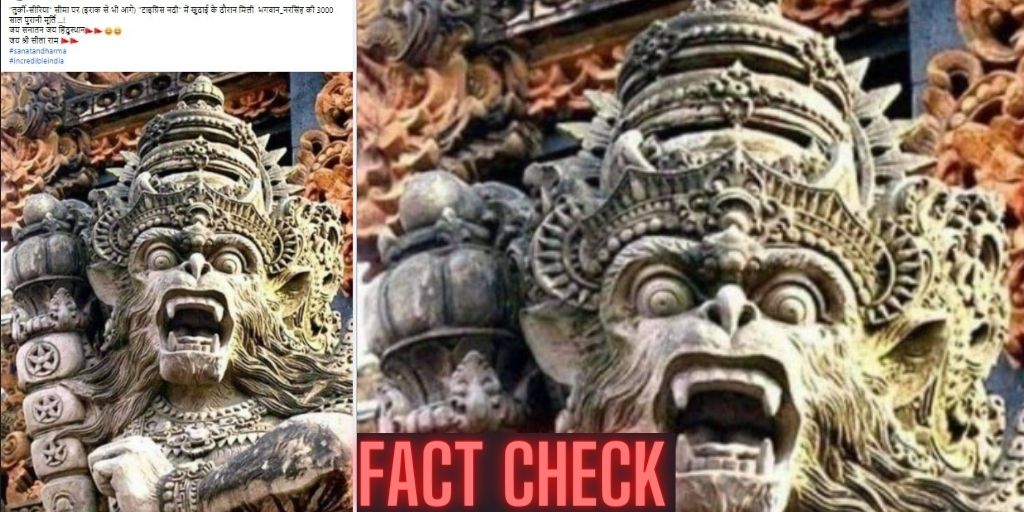 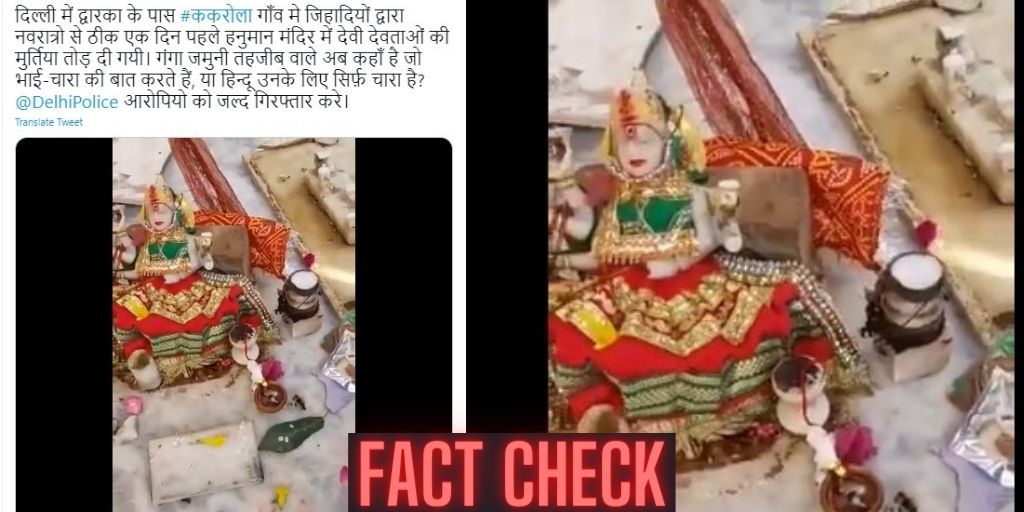 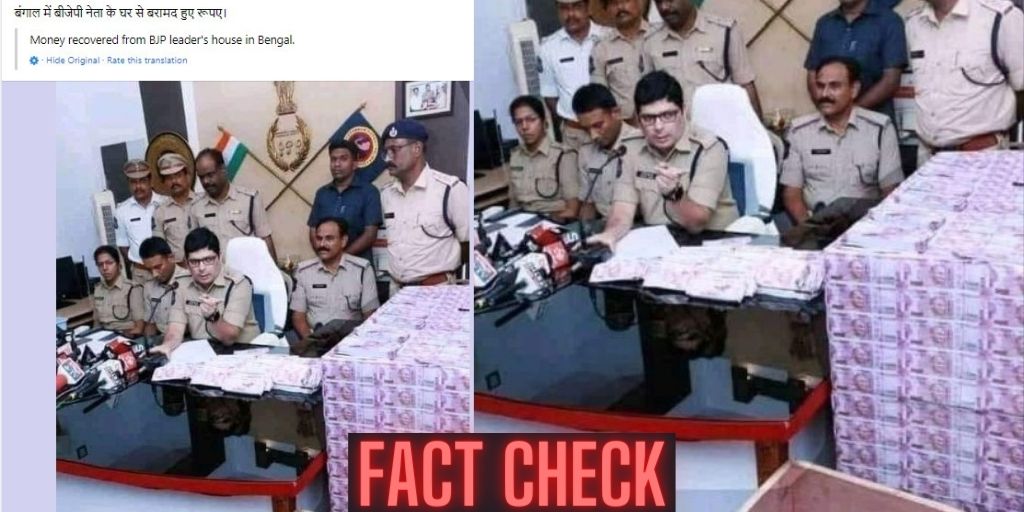 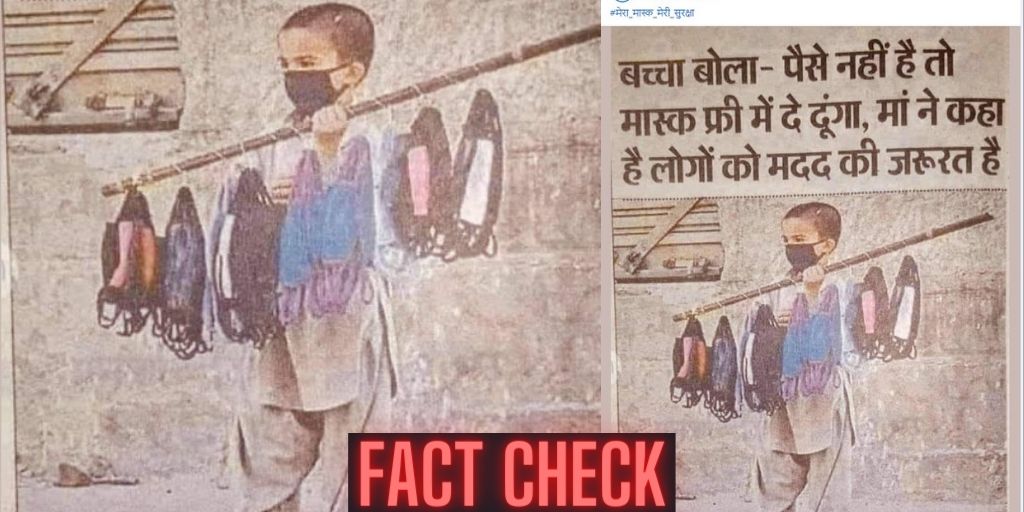 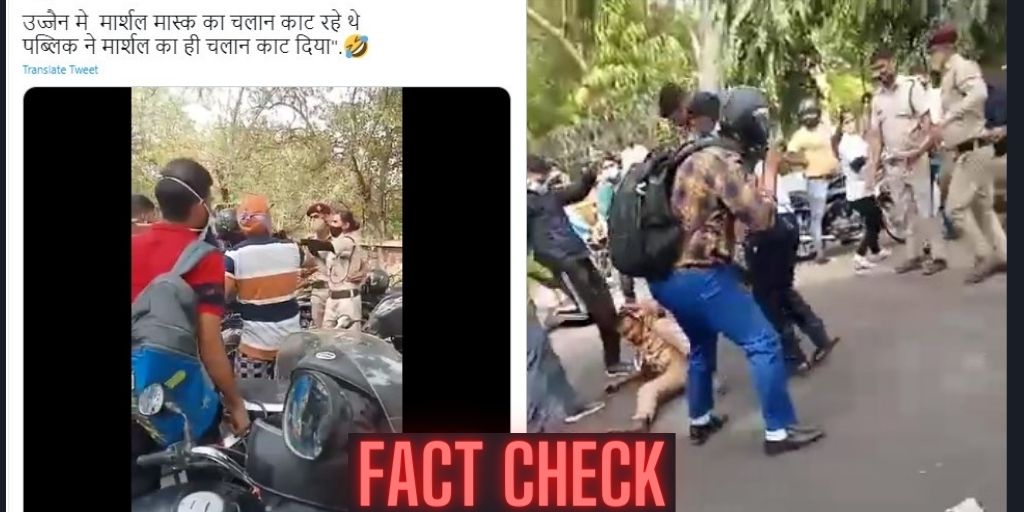 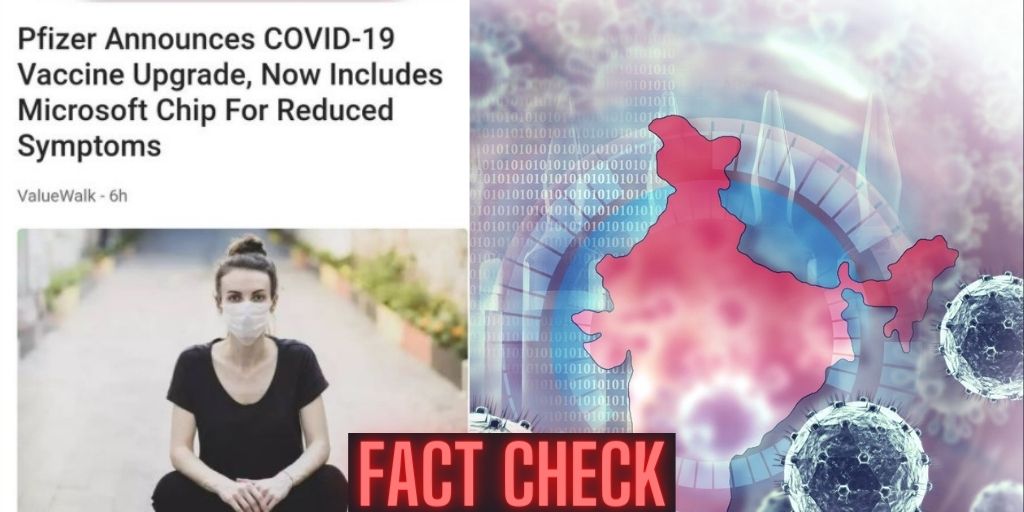 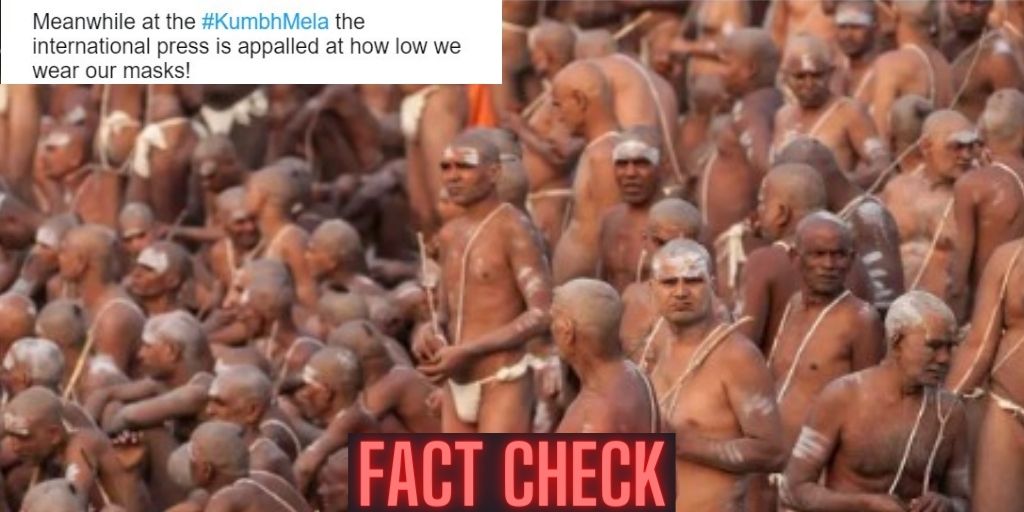 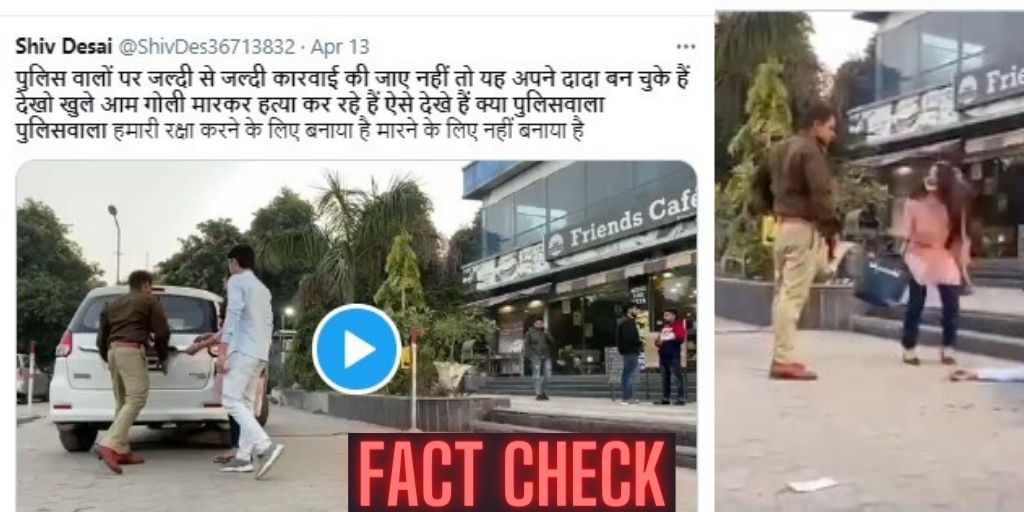 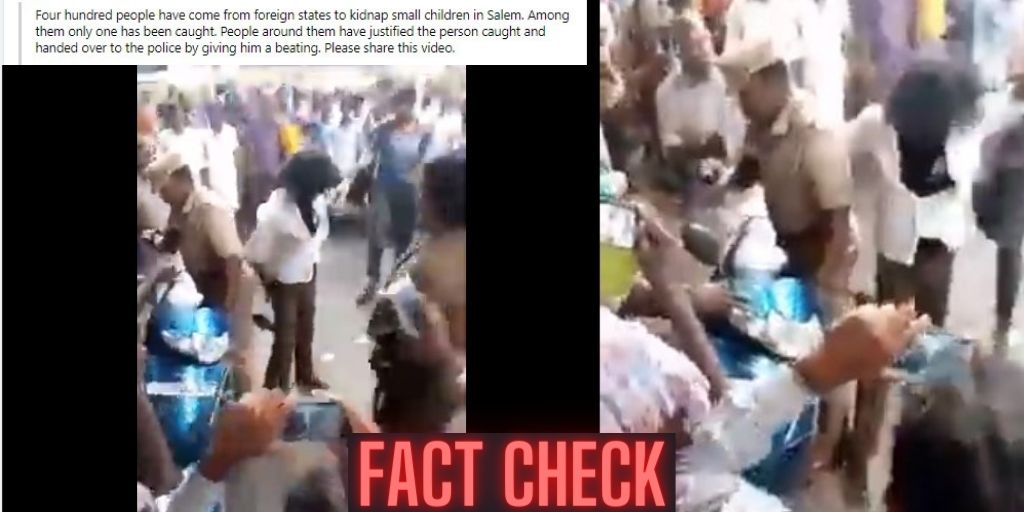 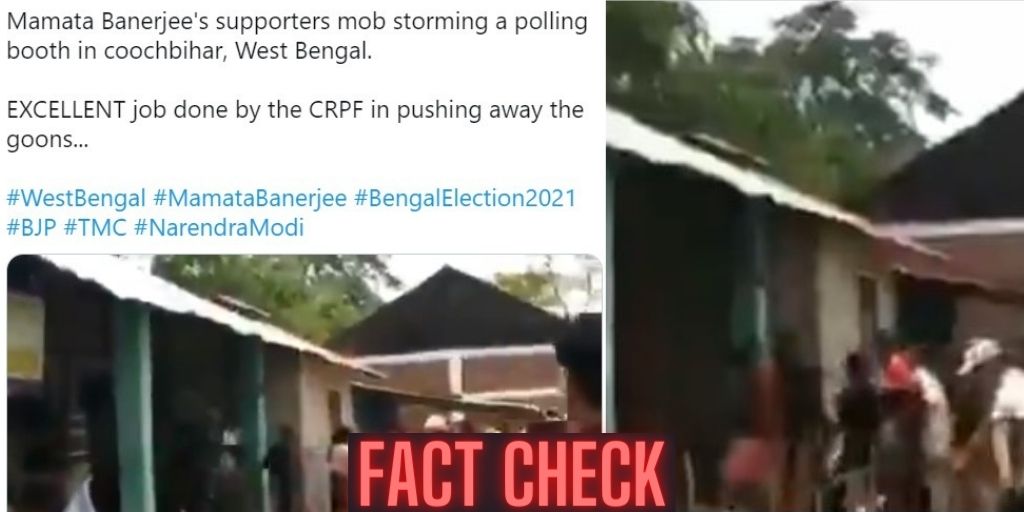