An old photo of Muslims offering Namaz in public was Tweeted as recent, drawing parallels with the recent ban on playing Hanuman Chalisa on loudspeakers. In an investigation, it was found that the photo is from 2012.

A tweet by the official Twitter handle of NDTV, @ndtv had the "Breaking News" tag and stated the following: "Congress agrees on "One-Family-One-Ticket rule with a clause that will exclude Gandhis" The tweet has been widely circulated by social media users, and Congress has drawn a lot of flak. Similar tweets can be found here and here.

NDTV's statement is technically correct, but the wording can be misleading. NDTV talks about a "clause", which exempts the Gandhis from the new rule. In reality, the clause exempts many, not just the Gandhi family. The statement is available in video format here.

Congress leader Ajay Maken has stated that a second family member would have to work for the party for at least five years to be eligible for contesting in elections. The Gandhi family is not explicitly mentioned in the video. Since members of the Gandhi family involved in the family have been so for at least five years, this rule does not apply to them as per the clause.

While factually correct, NDTV's headline is dangerously inelaborate, which leads to misinterpretation by Twitter users.

In conclusion, NDTV's tweet stating the Gandhi family has been exempted from the new one-family-one-ticket rule is misleading. A clause in the new rule leads to the exclusion of anyone from a family with one active Congress member if they've worked in the party for five or more years. By this clause, not just the Gandhi family but many others will be exempted from this rule. 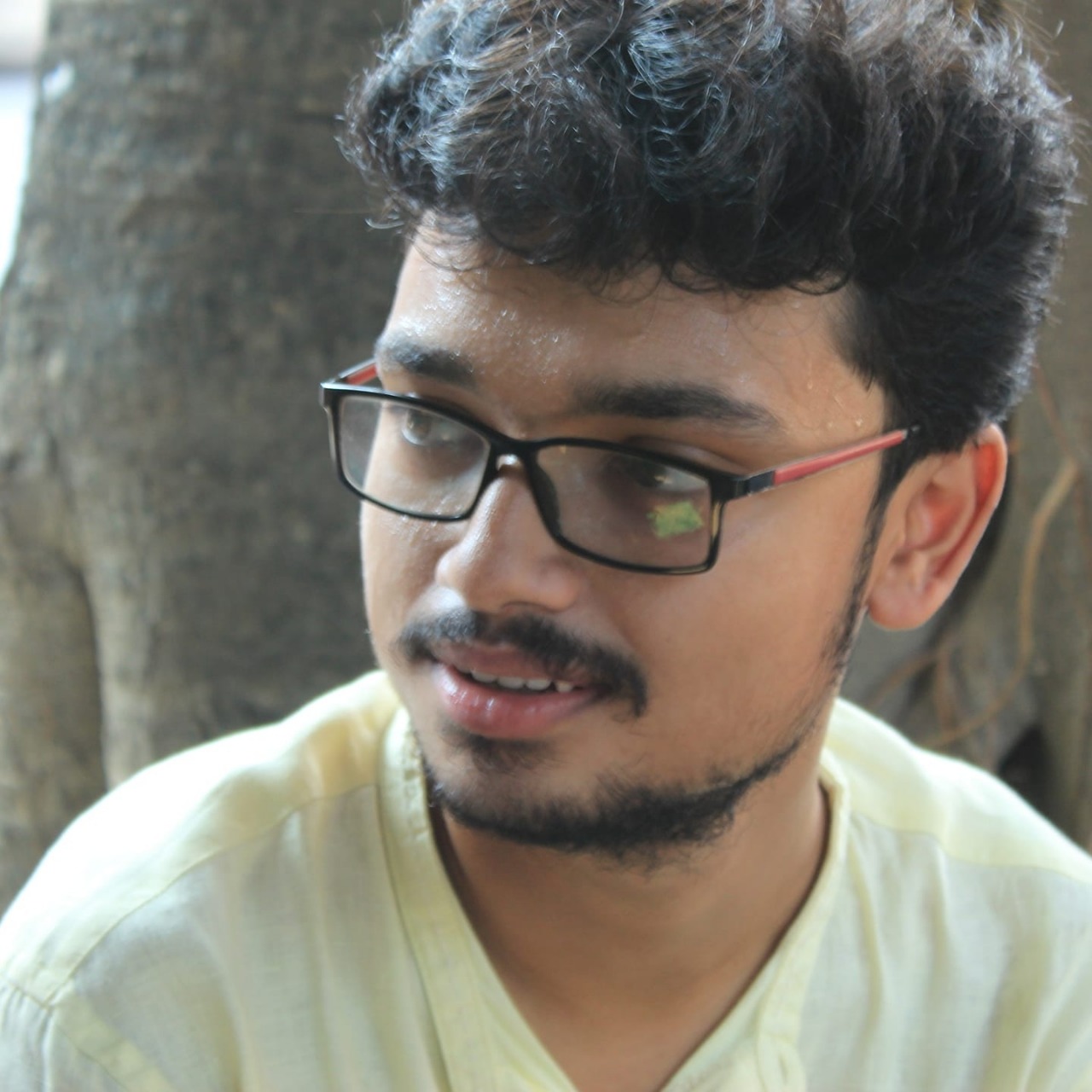 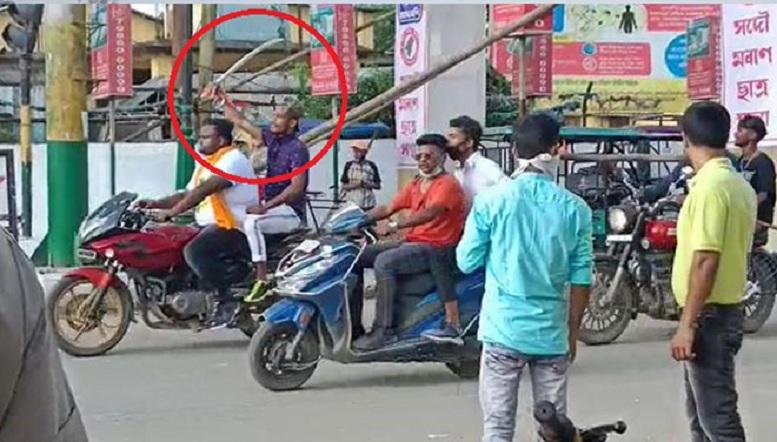 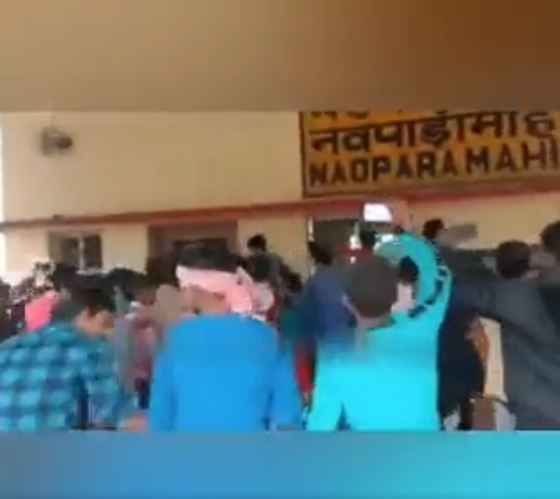