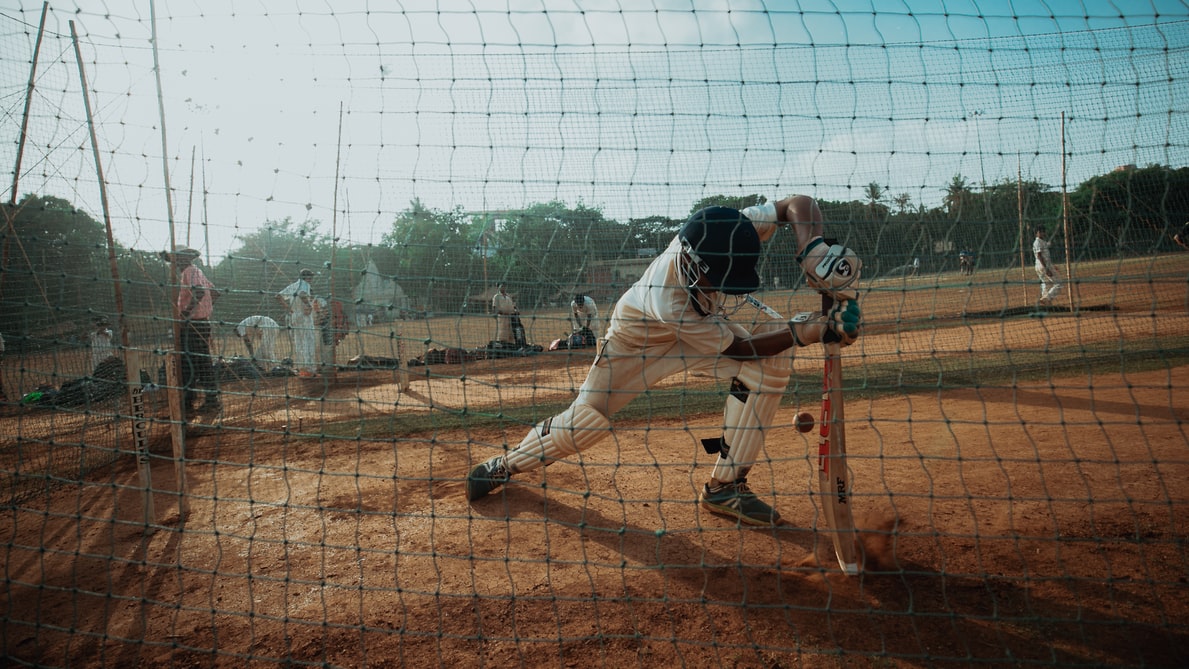 According to research, around 2.5 billion people on this planet are fans of the bat-and-ball game known as cricket. The most reliable theory is that its origins date back to 16th-century England. However, some speculate that its roots may reach back a century prior. Whatever its history may be, what is undoubtedly a fact is that its popularity is growing year on year as its reach begins to stretch out beyond territories it has already conquered, India, Pakistan, the UK, and South Africa.

A massive contributing factor to why cricket is starting to gain traction in the rest of the world is its addition to online gambling portals such as sportsbet.io. Digital sportsbooks like it offer bettors a chance to wager on matches from the IPL, and they also accept bets on virtual cricket contests. That opened up this sport to a whole new demographic who had previously never considered it.

That said, its conquest of the few markets it dominates has led to cricket claiming the title – the world’s second most popular sport, fan base-wise. Naturally, India’s 1.366 billion population is a massive reason it ranks above western-oriented sports like basketball, hockey, and tennis. So, given that more eyes are on cricket now than ever, let us unleash four little-known facts about this sport.

Cricket Was Originally a Children’s Game

Most historians believe that in the 16th-century, cricket was mainly a children’s game played by minors residing in the south-eastern counties of England. Randle Cotgrave, an English lexicographer, reinforced this notion in the 1611 English-French dictionary, where he stated that the noun crosse means - he crooked staff wherewith boys play at cricket. The word cricket itself derives from the Saxon cryce, meaning stick. Criquet in Old French signifies a kind of stick or club.

Competitive Women's Cricket Got Born in the 18th Century

The first recorded official women’s match took place on July 26, 1745, between the female residents of Hambledon and Bramley in Surrey. The Reading Mercury reported that the girls from Hambledon got 127 notches, while the Bramley ones marked 119, and that both sides batted and ran the same as men do when playing the sport. In the years following this event, such matches between villages became commonplace. Then, they morphed into attractions where women would play against men in front of large crowds of cheering fans.

Many Consider William Gilbert Grace as the Father of the Sport

Even some hard-core cricket fans may scratch their heads when they hear the name, W.G. Grace, along with the title – the father of cricket. However, in most experts’ opinion, he for sure deserves that honor. For the uninformed, Grace was an amateur English cricketer that played from 1865 to 1908. During his career, he captained the Marylebone Cricket Club, the Gentlemen, the United South of England Eleven, and the English national team. His contemporaries admired his mastery of all strokes, and his technical innovations helped propel the sport to develop to its current form. In his day, he was one of the most famous men in England.

A Cricket Ball Can Weigh up to 163 Grams

For comparison, an official baseball used in MLB matches can weigh up to 149 grams and have a max circumference of 23.5 centimeters. It has an exterior shell of cowhide, filled with layers of yarn and a rubber cork at the center, the same as most cricket balls.

Image credit: Samarth Shirke – Free to use under the Unsplash license