A picture of chairperson and founder of the Reliance Foundation, Nita Ambani and Rashtriya Swayamsevak Sangh (RSS) General Secretary Dattatreya Hosabale holding a photo of the Ram Mandir is going viral on social media.

A Twitter user name Ingrid Bergman shared a post with the caption "See the nexus!!! Ambani & Adani fill their coffers at our taxpayers money. Bozos always are capitalists". 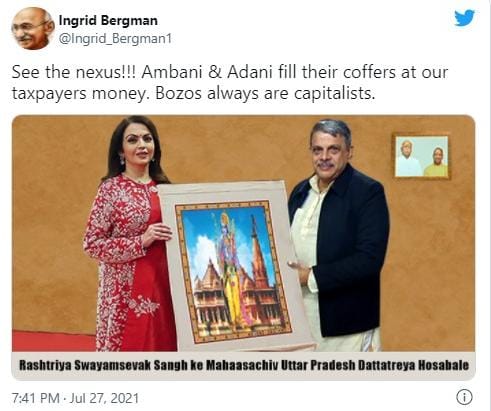 In our investigation, we found that the viral image is misleading and it has been created by combining two different pictures of Nita Ambani and Dattatreya Hosabale.

After doing reverse image search on Google, we found a news report of Hindustan Times published on 22 December 2016 in which the original image of Nita Amabi is seen. As per the report, Nita Ambani had attended an event in Ahmedabad to work towards protecting and promoting India’s rich legacy of heritage, arts, and culture. The event was attended by many renowned people from the fields of art, literature, and politics from India and the US. 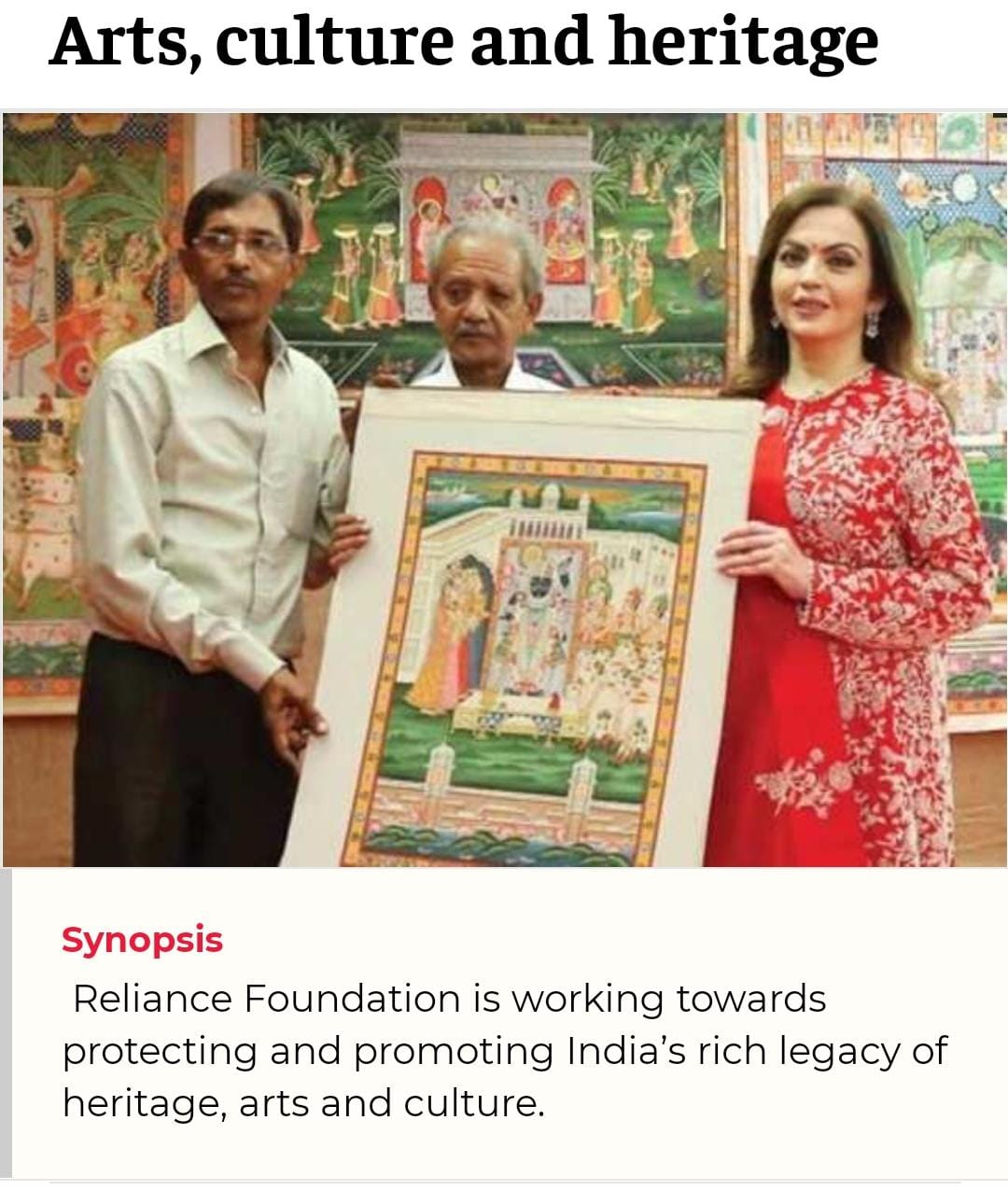 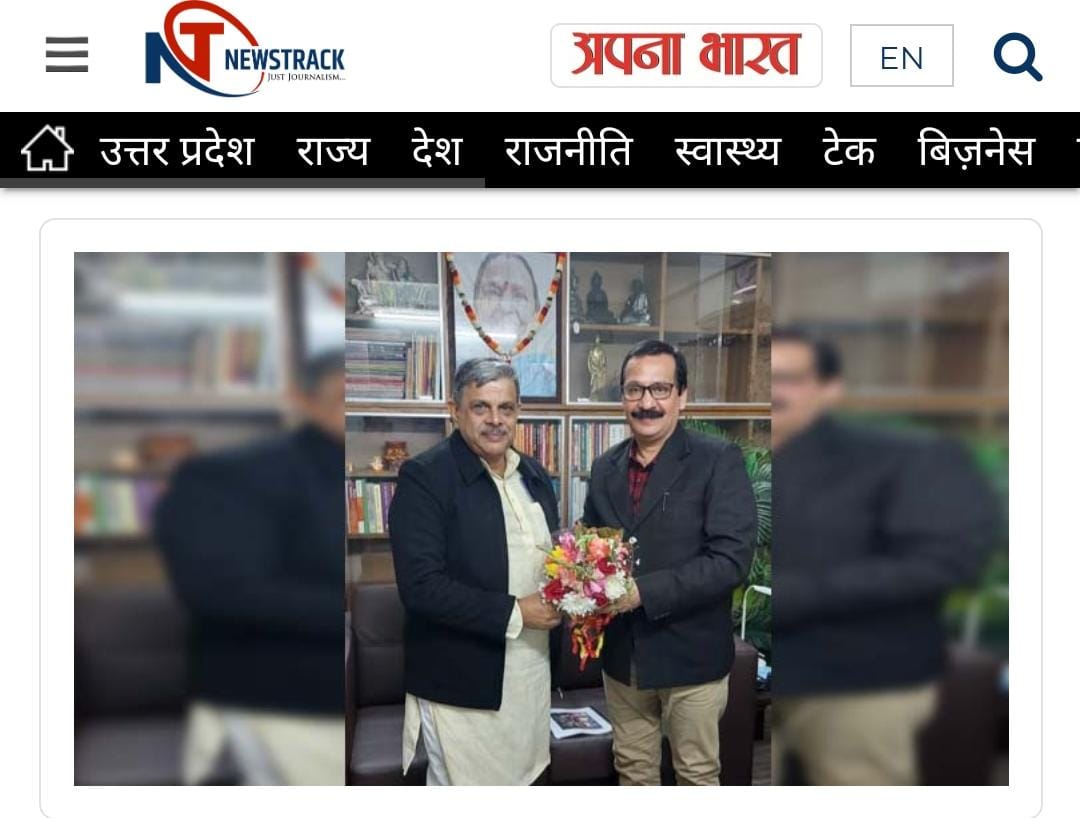 After comparing two different images of Nita Ambani and Dattatreya Hosabale with the viral image we found that both the images were flipped, cropped, and put together to create the viral image. You can see the comparison here: 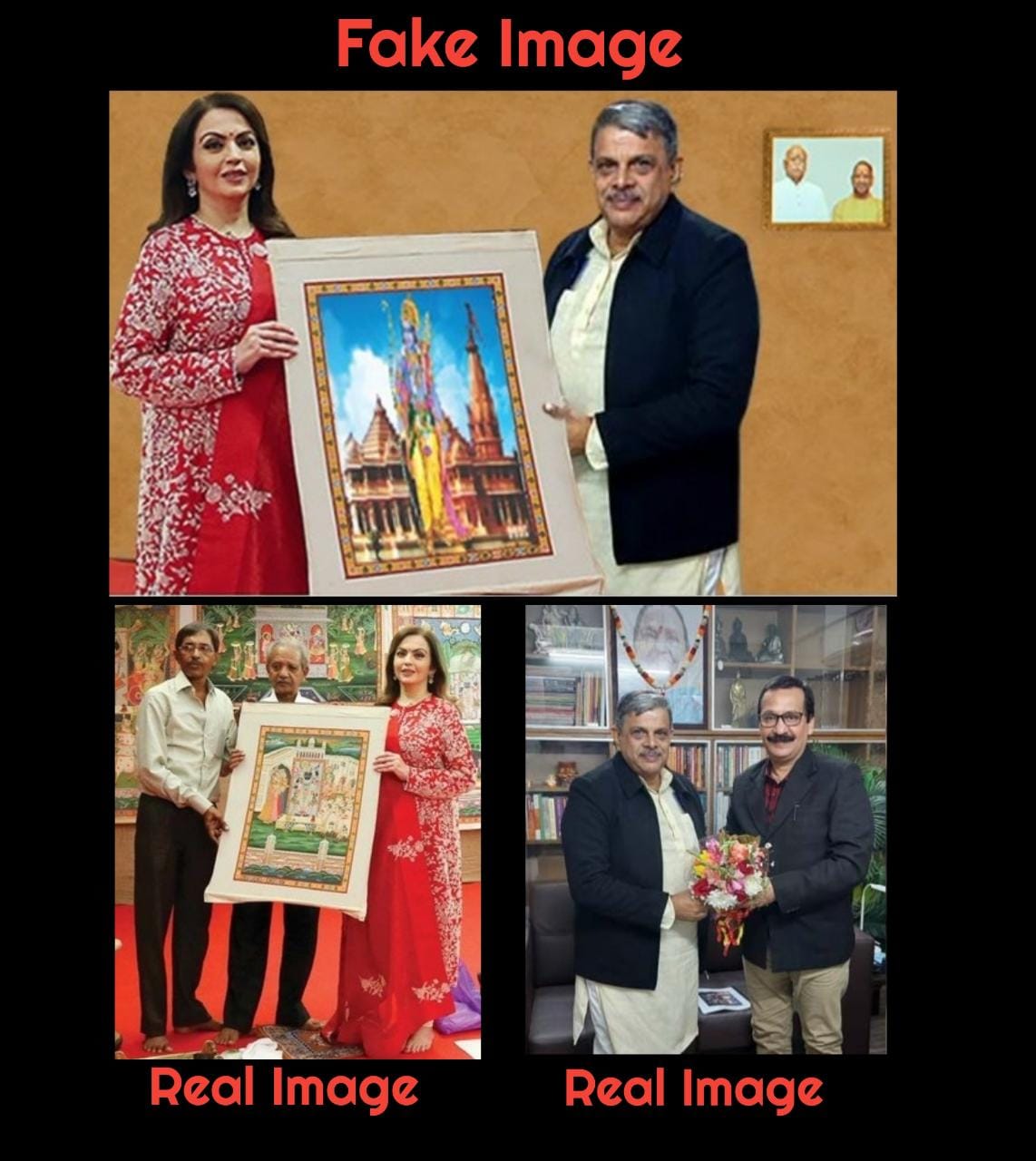 Also, we found the real image of UP Chief Minister Yogi Adityanath and RSS Chief Mohan Bhagwat, which can be seen in the background of the viral image. We found the image in an article published by Hindustan Times on 20 January 2018. 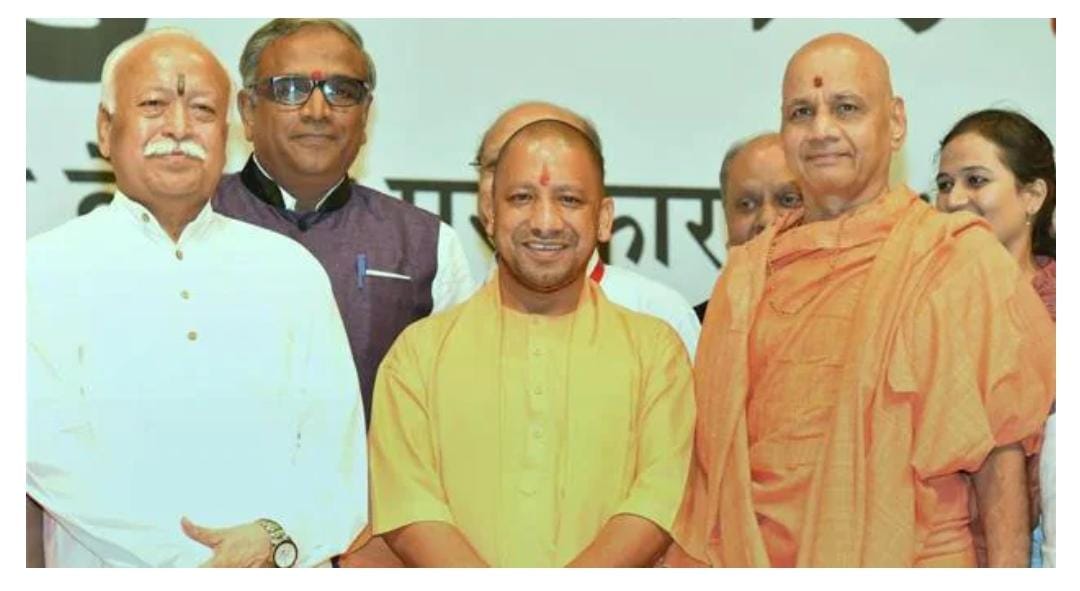