A video of the newly constructed railway station is viral on social media. The scene inside a railway station, platform, and surrounding area can be seen in the video. While sharing the video, users are claiming that this is the railway station of Ayodhya which has been completed. 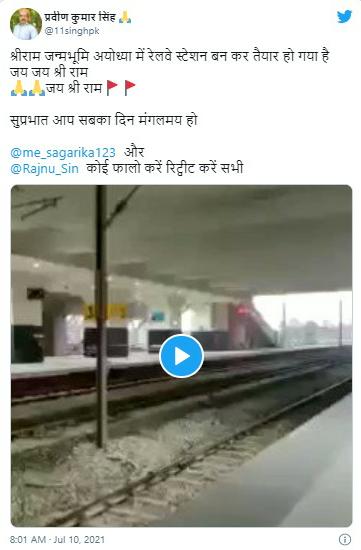 In our investigation, we found that the viral claim is misleading. This video is not from Ayodhya but from the railway station of Gandhinagar, the capital of Gujarat.

In the viral video, we found some clues that show that the video is from a railway station in Gujarat. In the video, at 00:33 seconds the logo of Gujarat Tourism and "Champaner Arches" written on the wall can be seen. 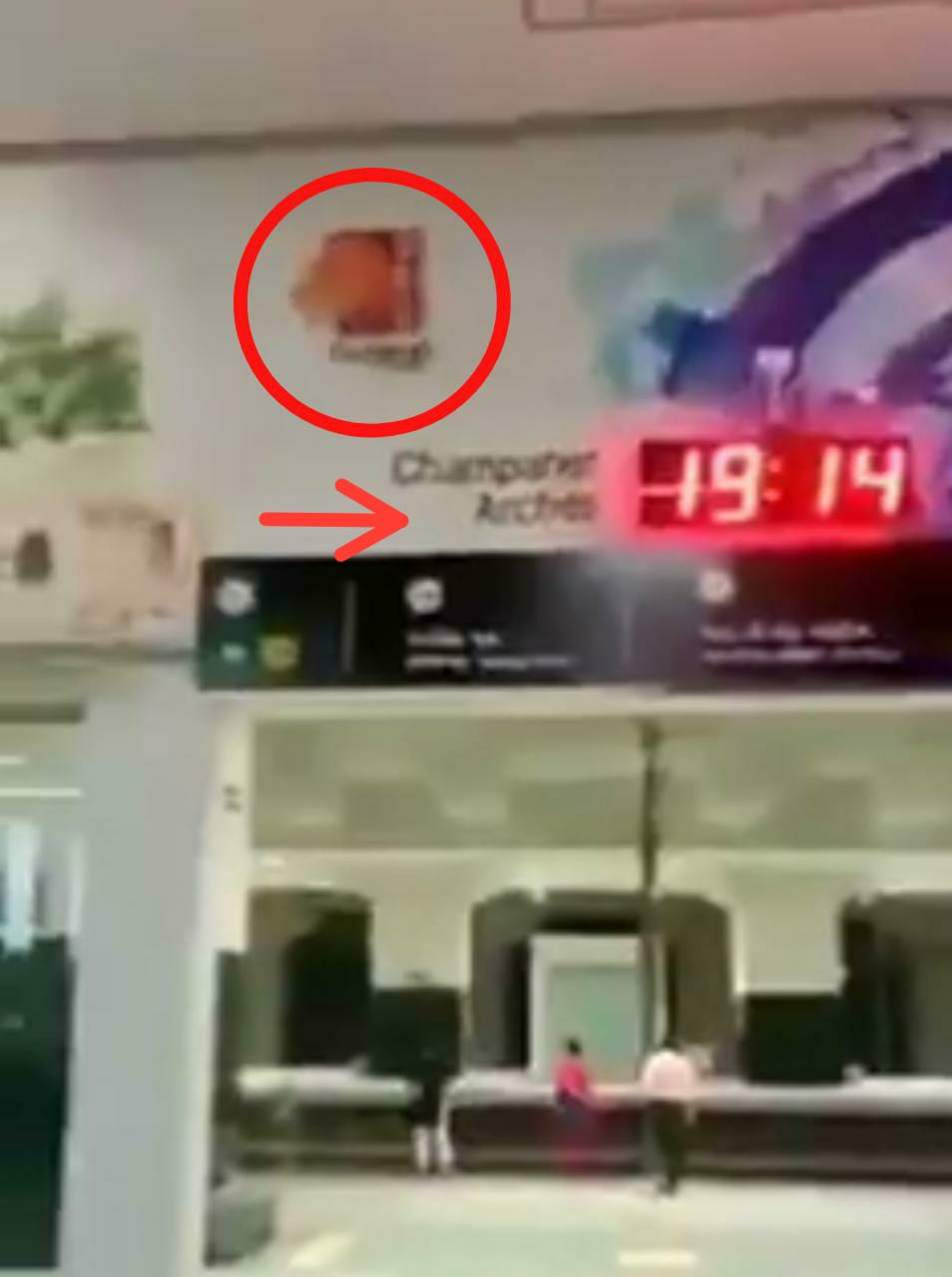 Going ahead with these two findings, we found the same video on a Facebook page named 'Ahmedabad - Himatnagar - Udaipur Broad Gauge Conversion',  according to which the video is from Gandhinagar Railway Station. 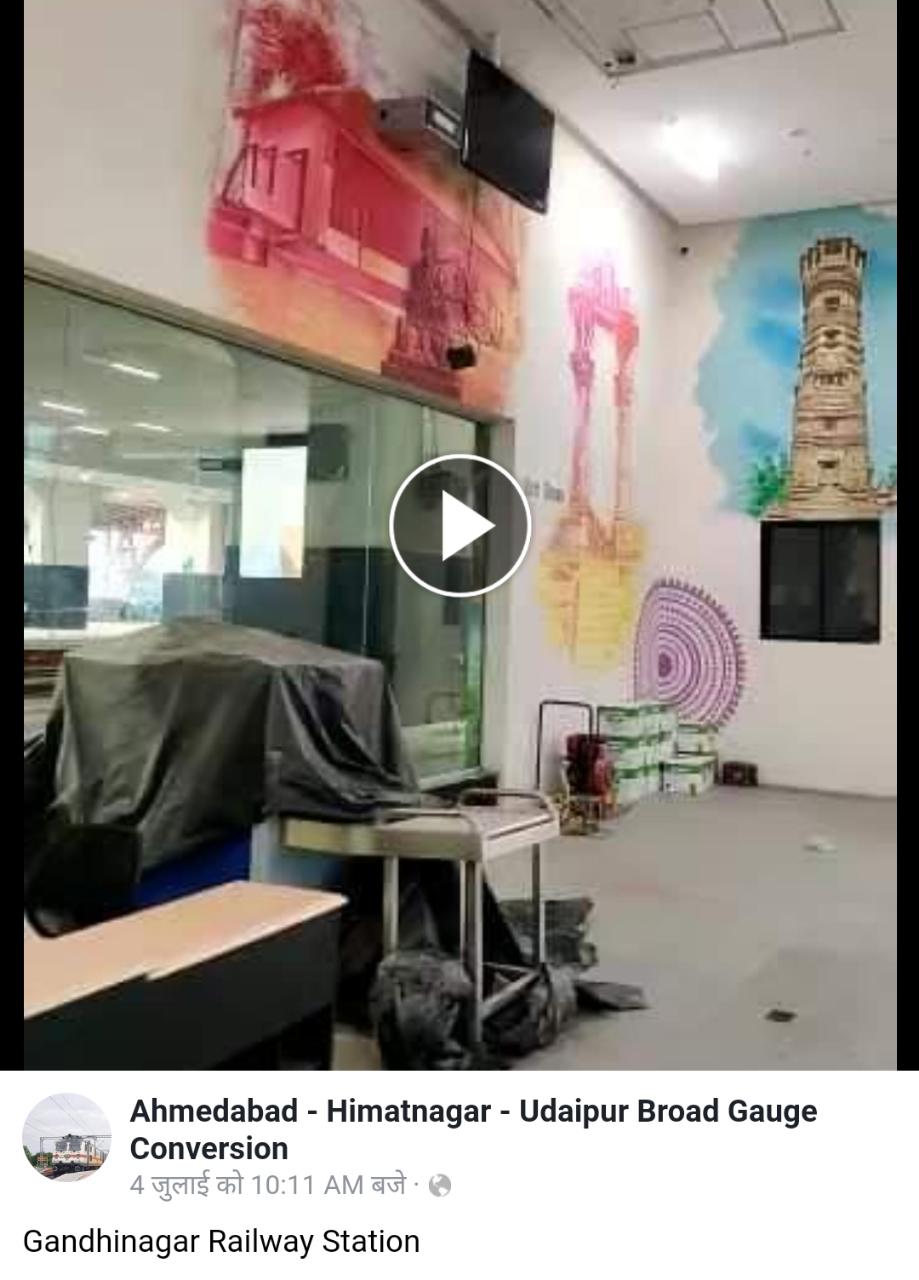 Apart from this, some videos of the Gandhinagar railway station can be seen on YouTube, in which the same platform and station are seen as in the viral video.

Here is the comparison of a still from a viral video and the real video we found on Youtube.

According to the information available on the website of PIB, Ayodhya Railway Station work is in progress and is planned to be completed during the financial year 2021-22. The total cost of the work is Rs 104.77 crore.