No, Gujarat police did not nab Delhi riots accused as seen in this viral CCTV video. The entire incident captured in the video is a real and a recent one, however, it is not related to the Delhi riots as claimed by several social media users.

A video is going viral on social media claiming that the Gujarat police nabbed a deadly criminal in a rare operation, namely Siraj Mohammed Anwar, an accused in the Delhi riots. The video shows plainclothes police personnel pretending to look for a table at an eatery and then nabbing four accused seated on a table.
This video is widely shared by multiple accounts on Facebook and Twitter with the caption “Live operation of Bharuch Crime Branch arresting a mobster from Delhi, whose name is Siraj Mohd Anwar n involved in Delhi riots. Upon tips, Bharuch Crime Branch nabbed him. Rare to see such footage." 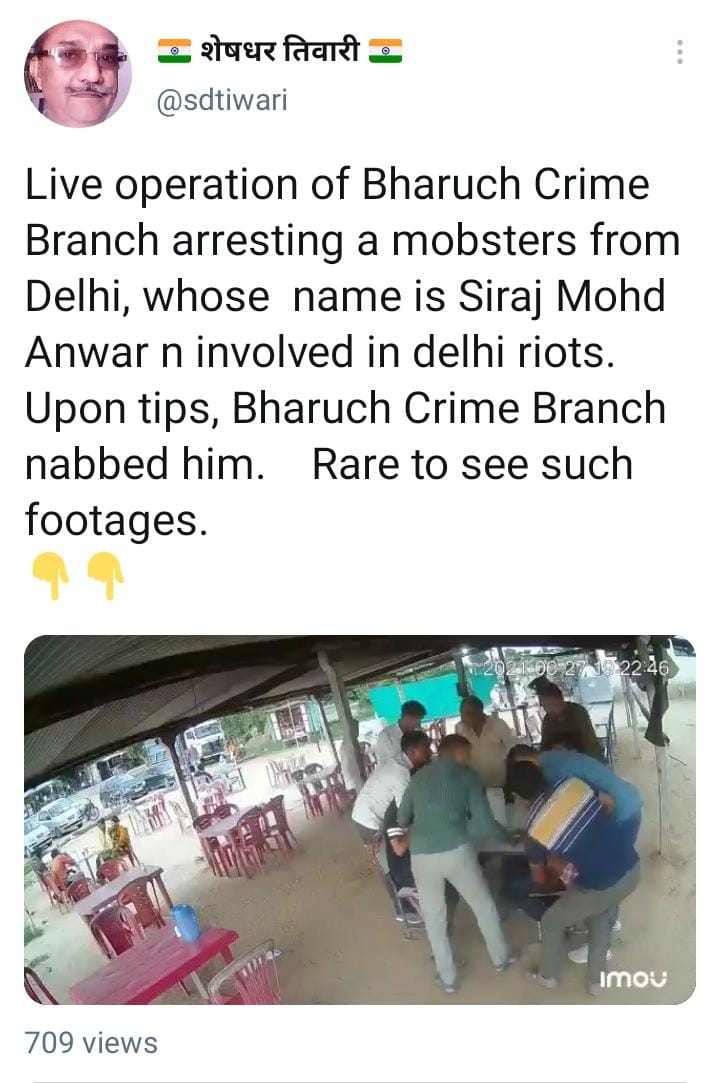 In our investigation, we found that the video is from Patan district which was captured on June 27, where Ahmedabad crime branch officials arrested a history-sheeter Kishore Panchal alias Kishore Lohar and his accomplices from a local eatery.

Here is the screenshot of the video in which you can see the date on the top right corner, it's 27 June 2021. 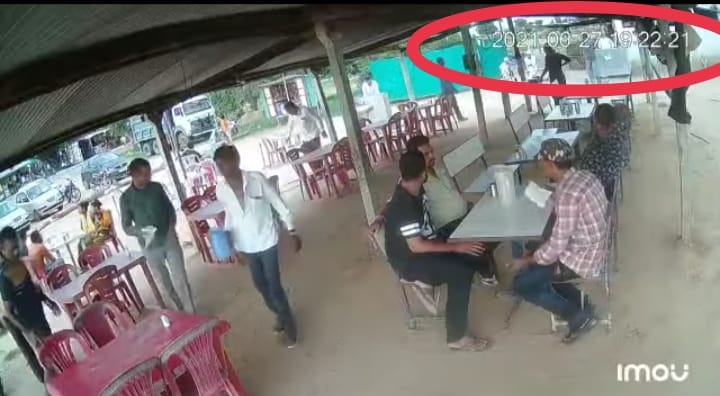 We found an article with the same video visuals in Times Of India which was published on 1 July 2021, it says the footage is connected to an operation launched by the Ahmedabad local crime branch officials to arrest a criminal who was wanted for a long time. During the operation, the Gujarat police nabbed a criminal identified as Kishor Luhar and three others. The police captured him at an eatery in Amarpura village in Saraswati taluka of Patan district. 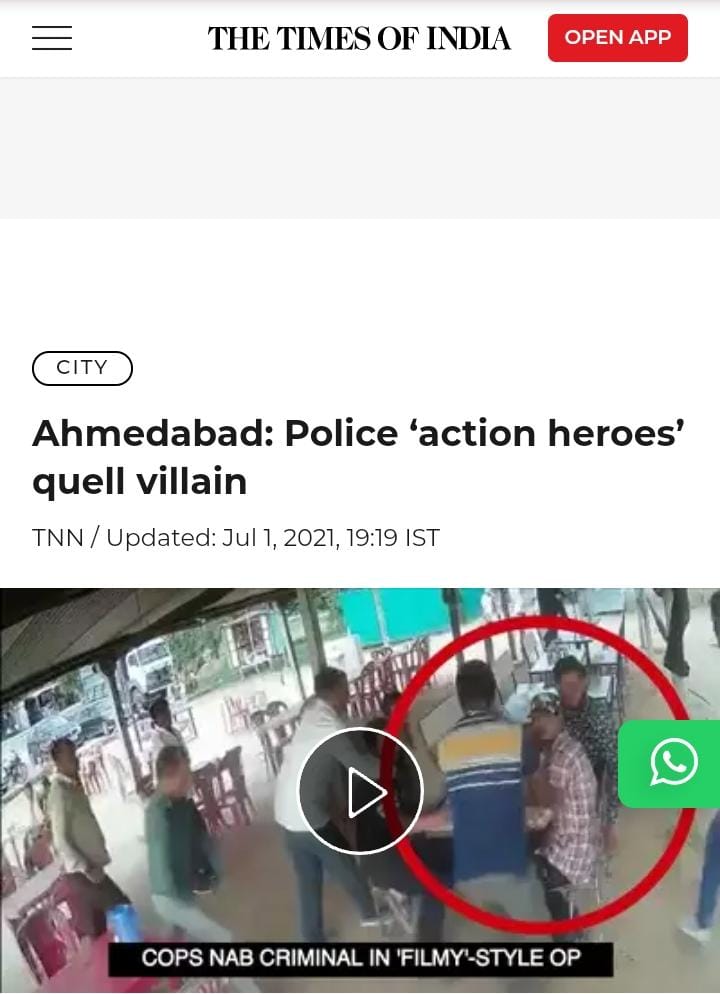 In addition, we also found an article from Indian Express which mentioned that the accused was wanted in crimes related to several police stations in Ahmedabad, Banaskantha, and Rajasthan. According to the police, the cases against the accused include armed loot, vehicle theft, extortion, house break-in assault, and rape. 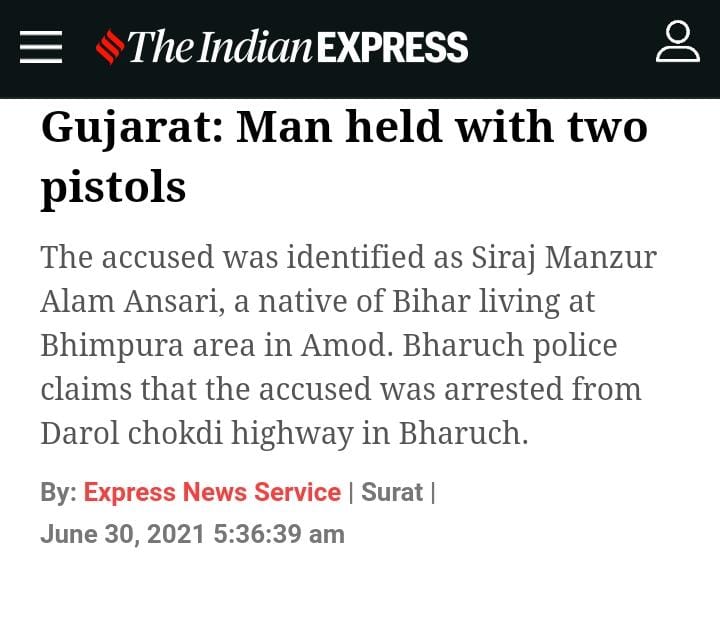 In conclusion, the entire incident captured in the video is a real and a recent one, however, it is not related to the Delhi riots as claimed by several social media users.