A decade-old photograph of a river filled with garbage and plastic from Manila, Philippines has been passed off as Mithi river in Maharashtra by BJP leader Preeti Gandhi.

BJP leader Priti Gandhi posted two images on her official Twitter handle. The first image shows a clean and beautified Sabarmati Riverfront in Ahmedabad, whereas the second one, allegedly from Mithi river in Mumbai, shows garbage and plastic strewn all over the place. She claimed that the Mithi River is in poor condition despite the Mumbai Metropolitan Region Development Authority (MMRDA) spent Rs 1,000 crore+ on its development. 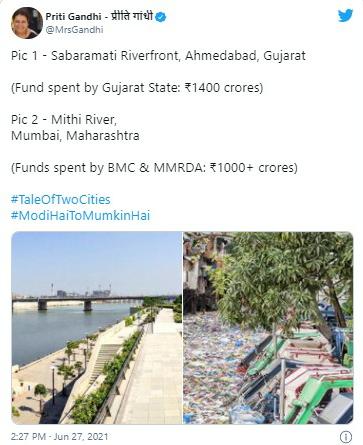 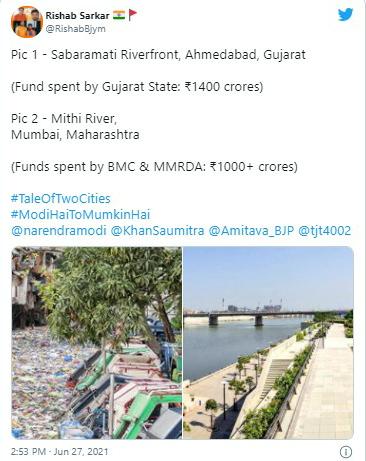 In our investigation, we found that the image of the Mithi river in Mumbai shared by Priti Gandhi is an old one from Manila, Philippines.

After doing a reverse image search, we found the image in a photo story article by The Economic Times published on 18 November 2013. 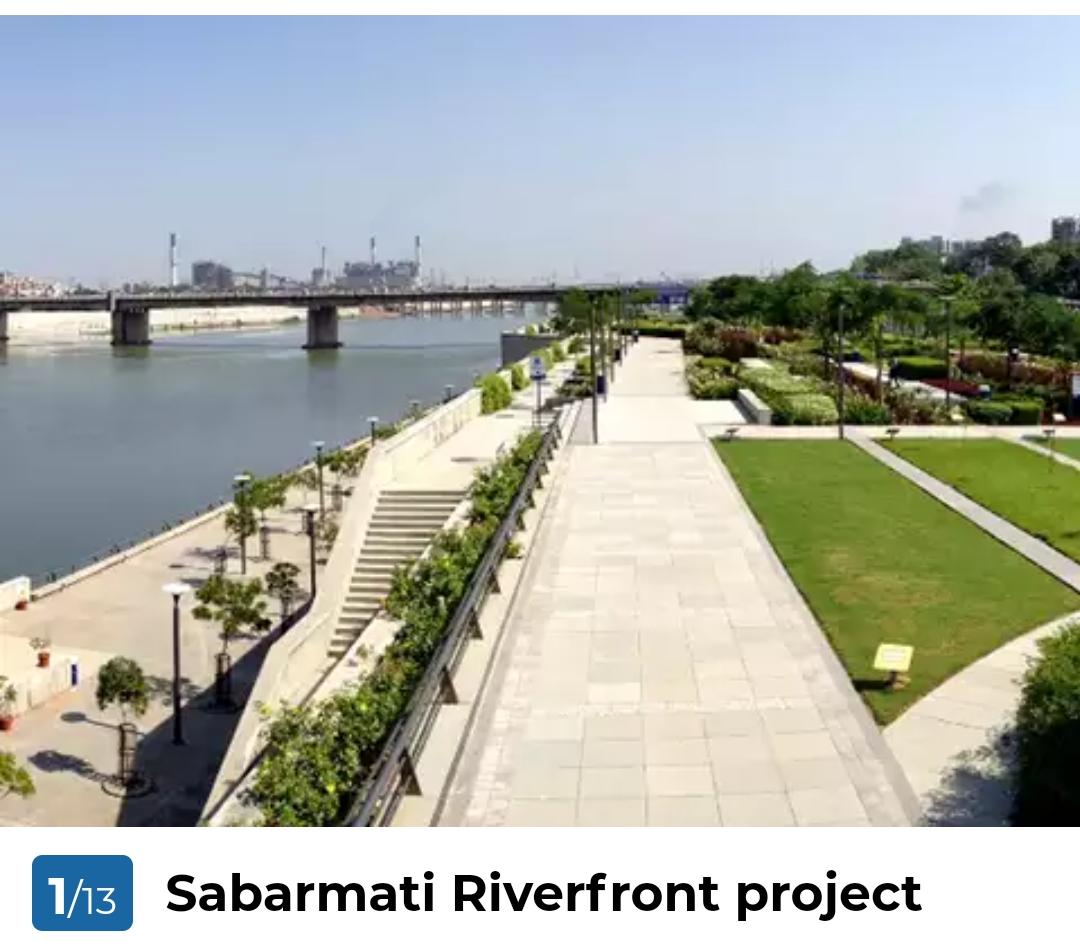 The second image of the plastic-choked Mithi river as claimed by Priti Gandhi is fake.

After doing a reverse image search on google, we found the original image on iStock by Getty Images. The image was taken on January 6, 2008, in Manila, Philippines. The caption read, "A river of garbage clogs a creek in Manila. Poverty and garbage disposal are major problems in the Philippines."

We also found the same image on a website name Alamy. 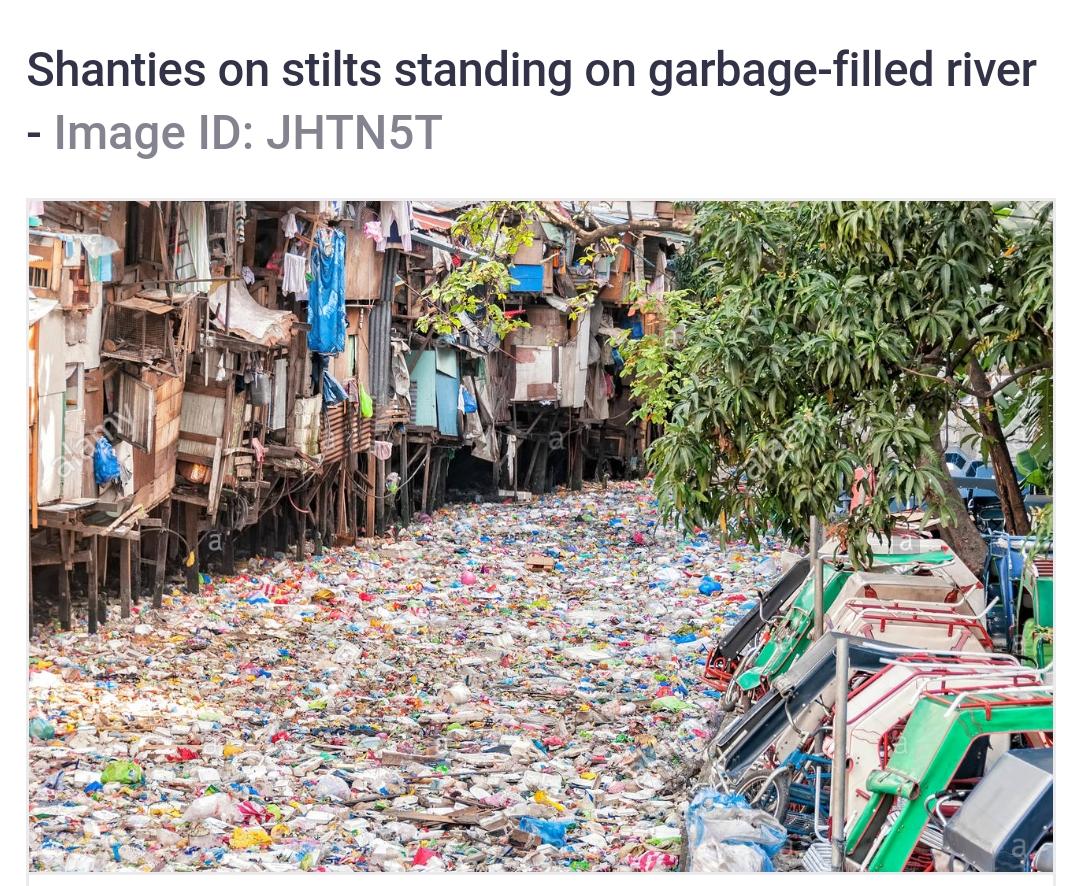 In conclusion, a decade-old photograph of a river filled with garbage and plastic from Manila, Philippines has been passed off as Mithi river in Maharashtra by BJP leader Preeti Gandhi.