No Soldiers will not have to spend their own money to buy uniforms and other clothes from civilian markets. 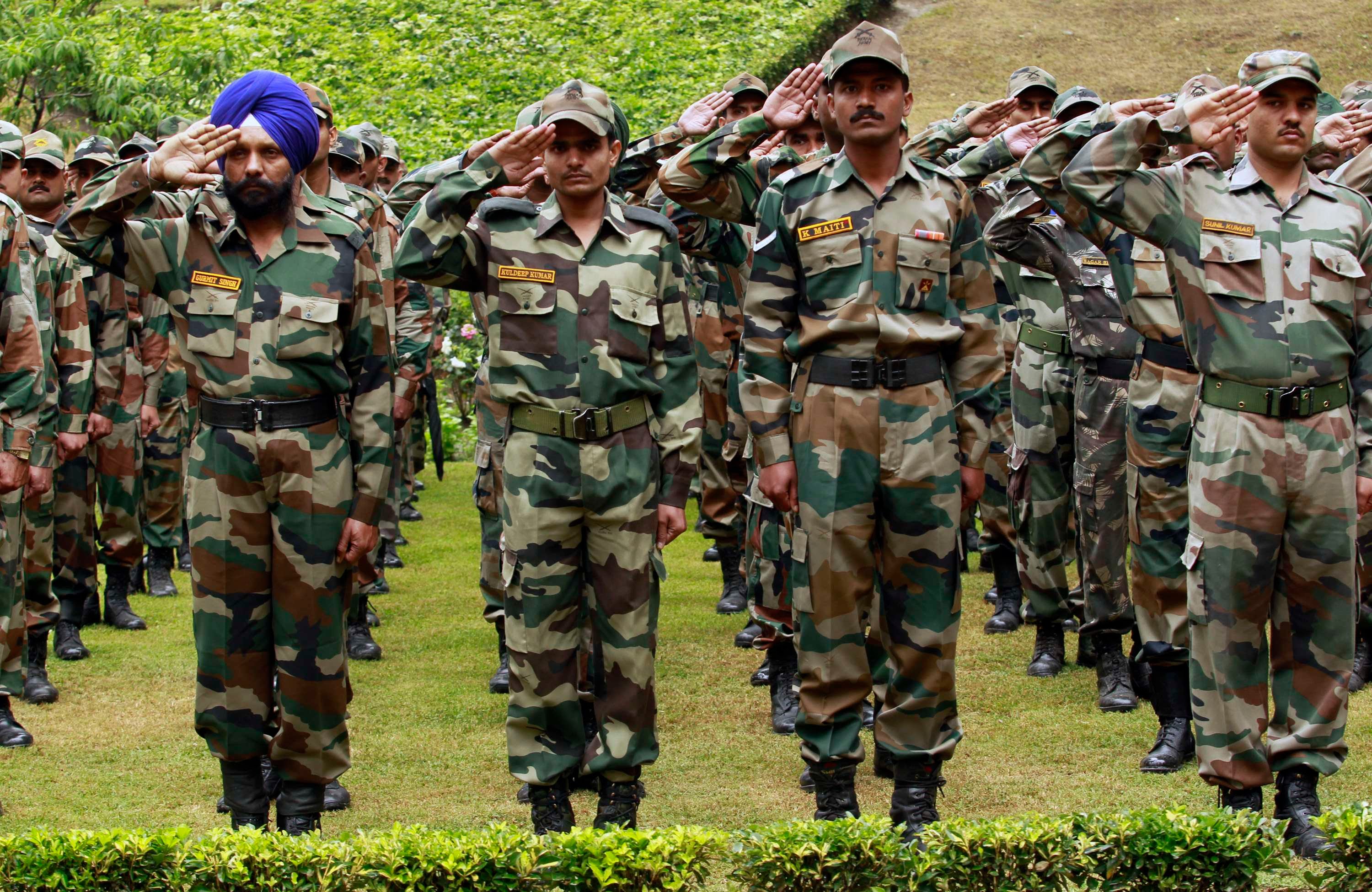 Govt has already accepted 7th Pay commission recommendation which specifies Dress Allowances for the personnel in Armed Forces, which are meant for them to buy their uniforms. It says Rs 10,000 per year is given to soldiers for their uniform.

"Indian Army has decided to drastically cut down its supplies from state-owned ordnance factories. This move is to ensure that the money spent is instead used to procure adequate stock of critical ammunition and spares for a short intense war. What this essentially means is that soldiers of our country will have to spend money from their own pocket for uniforms. Prime Minister Narendra Modi has shamed the entire nation by putting the army in such a grave position since independence."

They had shared an article published in Economic Times on 5th June.

It is true that the Ordnance factories' products supplied to Army will be brought down from 94 to 50% as the Centre has not provided additional funds for emergency procurements of ammunition and spares. Due to this supplies such as clothing (combat dress, berets, belts, shoes) to soldiers will be hit due to the move.  The Army is working on three major projects to build this stock and requires funds worth thousands of crores. Centre has not provided these funds and the Army has been forced to dig into its own minimal budget to cater to these requirements.

But Does this mean Army will have to buy dresses from their own pocket?

Govt has already accepted 7th Pay commission recommendation which specifies Dress Allowances for the personnel in Armed Forces, which are meant for them to buy their uniforms. It says Rs 10,000 per year is given to soldiers for their uniform.

References : Cabinet approves recommendations of the 7th CPC on allowances

It is safe to conclude that Soldiers will not have to spend their own money to buy uniforms and other clothes from civilian markets.