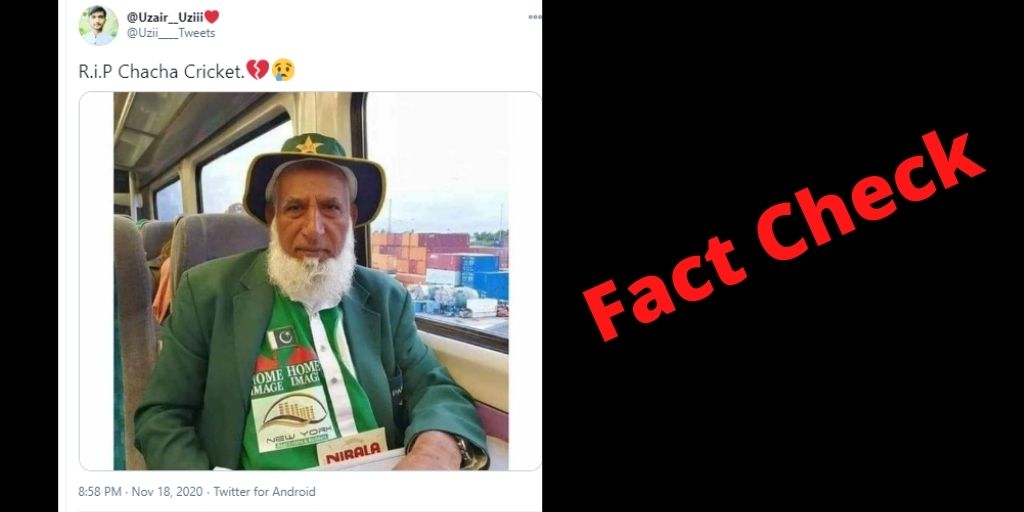 Several social media users have been sharing false claims that the famous Pakistani mascot Chaudhry Abdul Jalil famously known as ‘Chacha Cricket’ has passed away. These claims are absolutely false and groundless and are confirmed by Chacha Cricket himself to be false.

The Pakistani mascot "Chacha Cricket " is very famous for his unique style that incorporates the colours and symbols representing Pakistan and is known to be one of the well known Pakistani cricket supporter and fan.

Several people on Facebook and Twitter posted claiming that Chacha Cricket has passed away and shared their mourning messages. 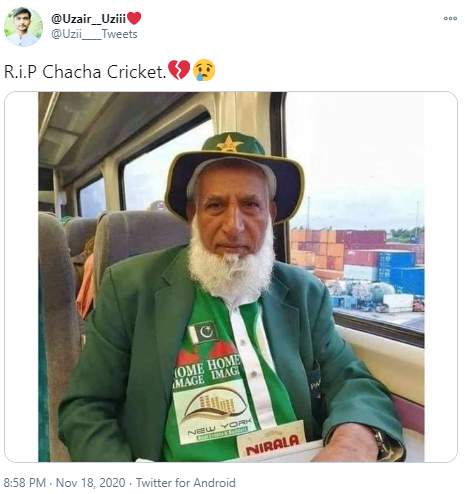 However, these claims were rubbished when Asif Khan, Pakistani singer-producer, took to his verified Facebook account to share a video of Chacha Cricket confirming that he is indeed alive and the rumours are false. The videos of Chacha Cricket talking roughly translates to, "Fake news about my death is being shared on social media. Death is indeed a reality and when it comes, nobody would be able to stop it. But I do not like people who are spreading rumours related to my death as I am alive. I will keep waving Pakistan's flag till my last breath. Pakistan Zindabad!".

However, according to a report, many media houses such as The News Tribune and Geo News ( who have now published the verified news that he is still alive ). already published these social media claims without verifying them.

Chacha Cricket is an iconic figure who has been recognised by the Pakistan Cricket Board and was sponsored to follow the national team around the world to support and cheer them after he became famous for his supportive and catchy slogans supporting the Pakistan team. Therefore, it is a shame that fake claims on social media can have such adverse effects in spreading the misinformation that he passed away. 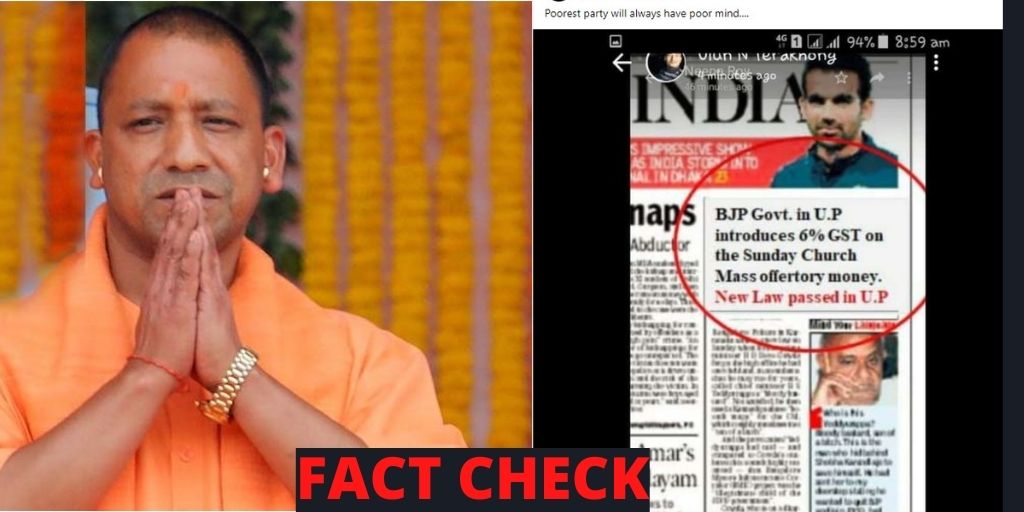 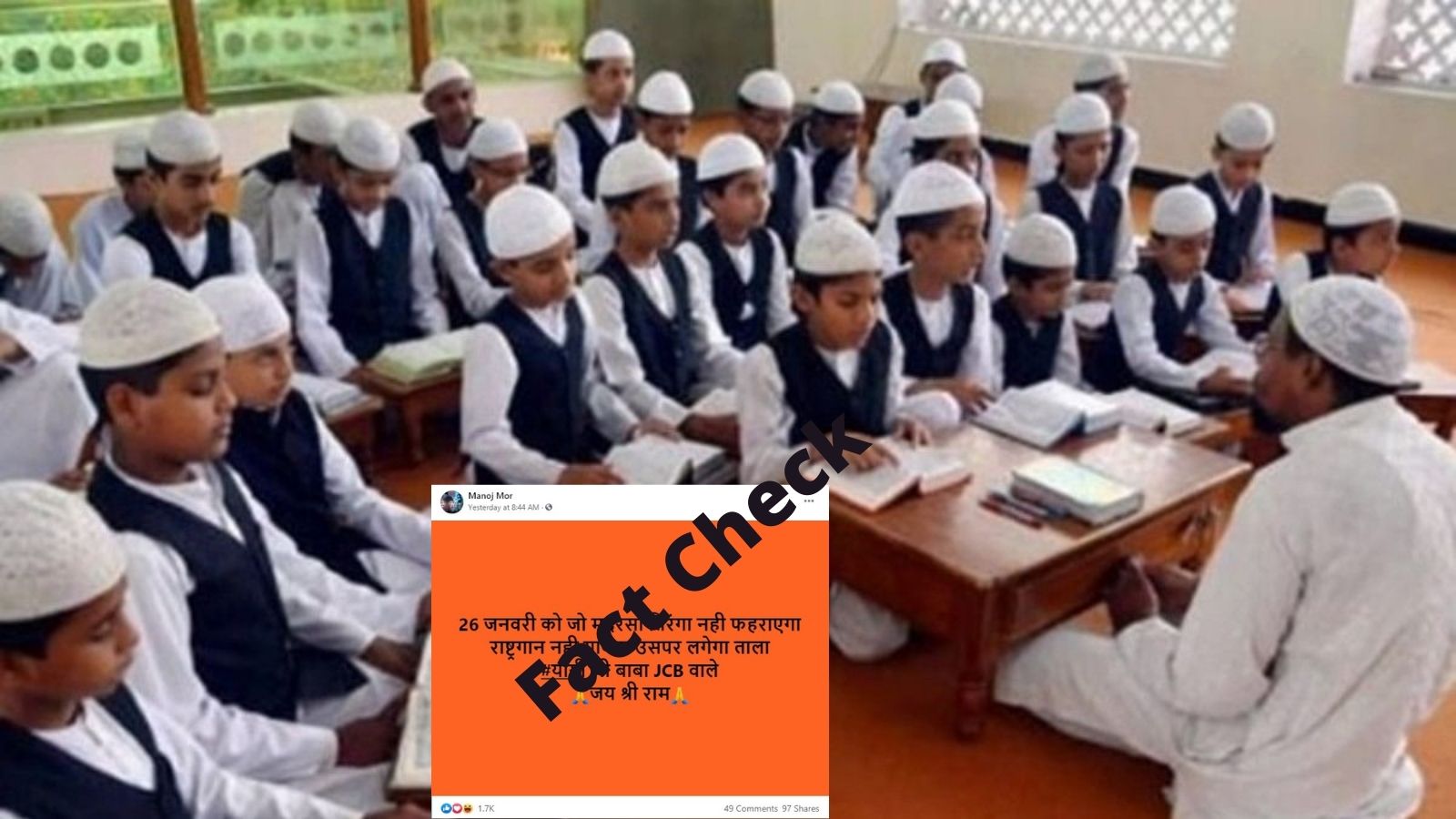 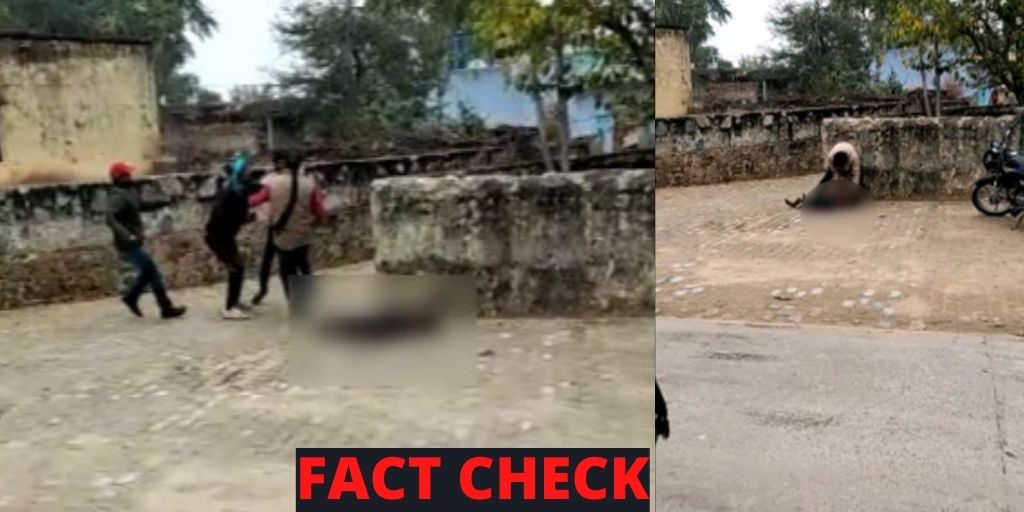 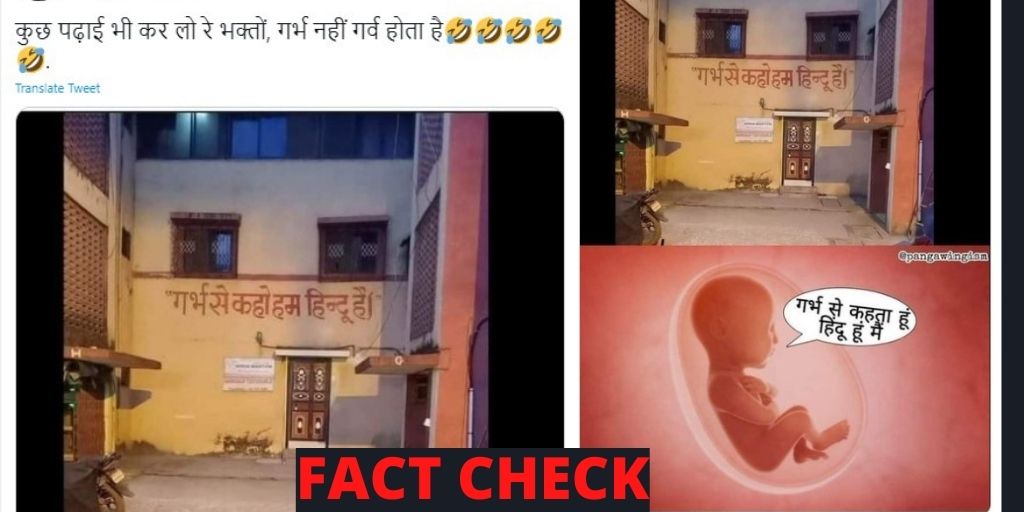 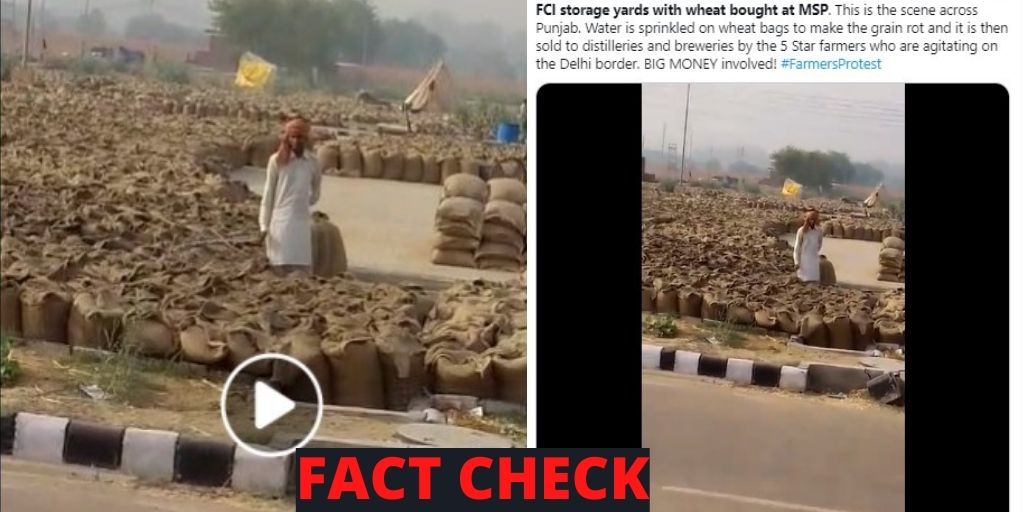 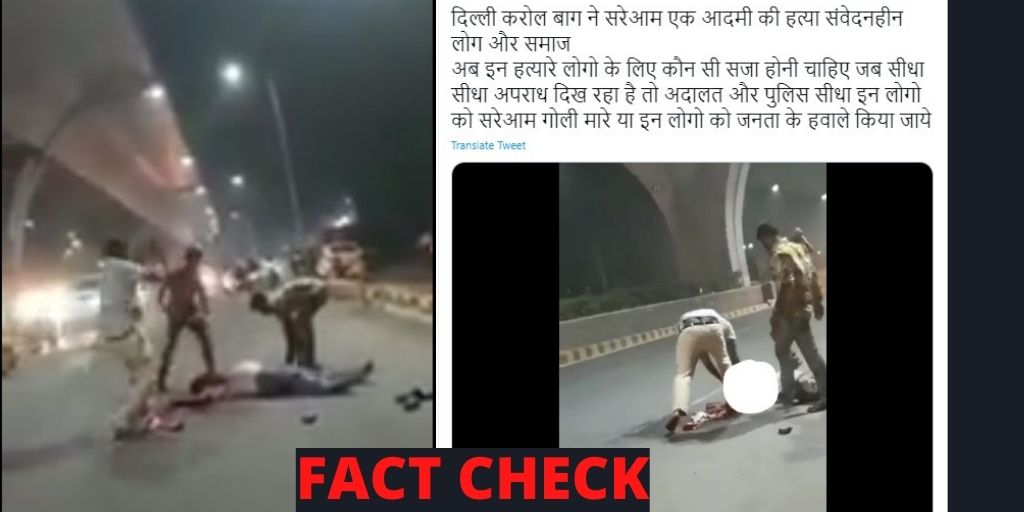 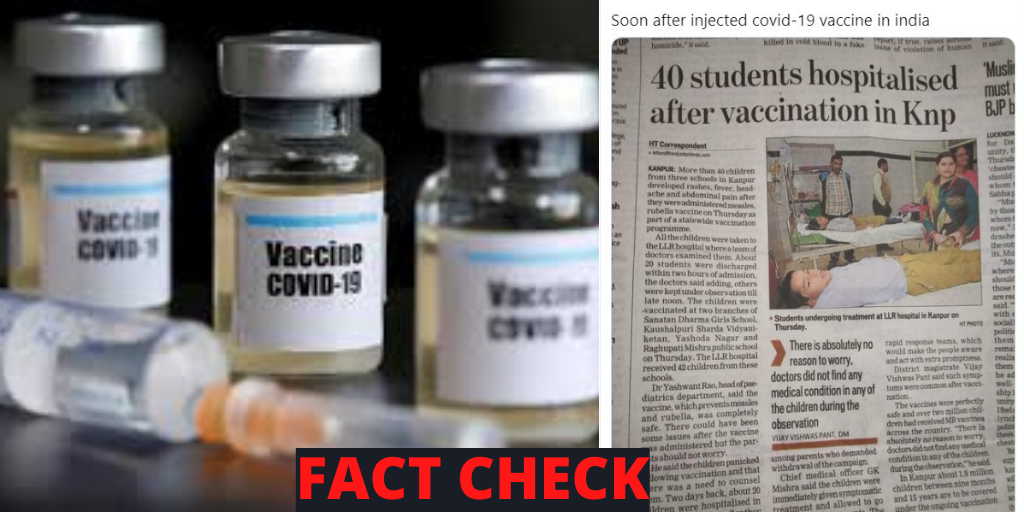 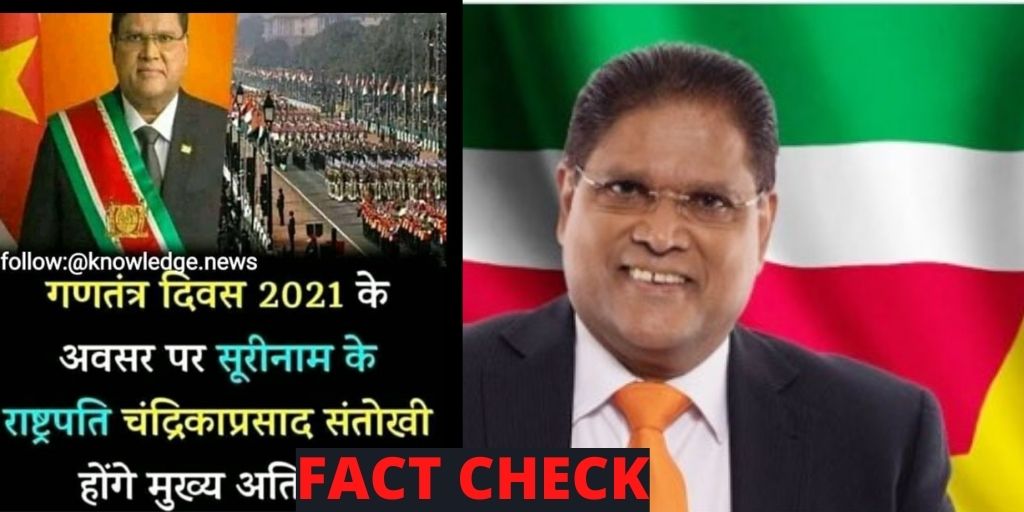 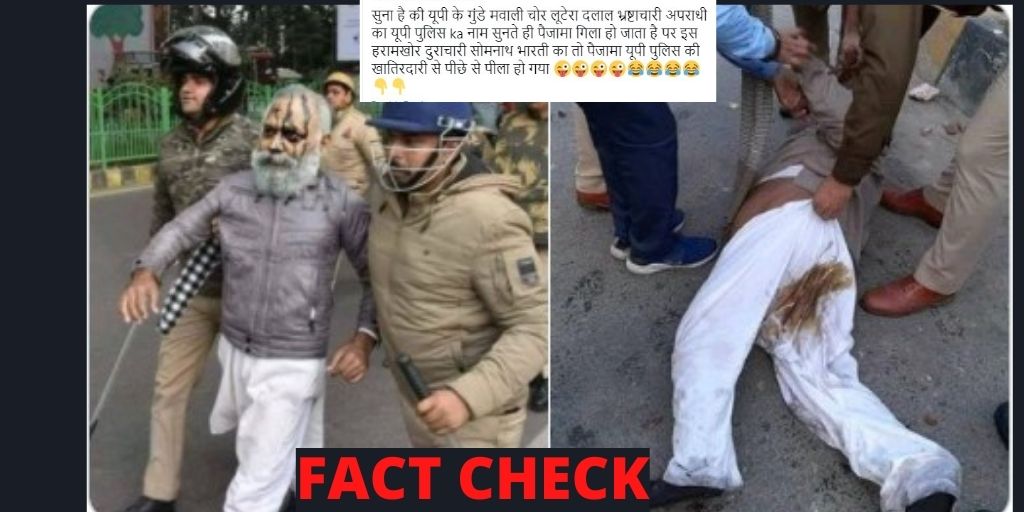 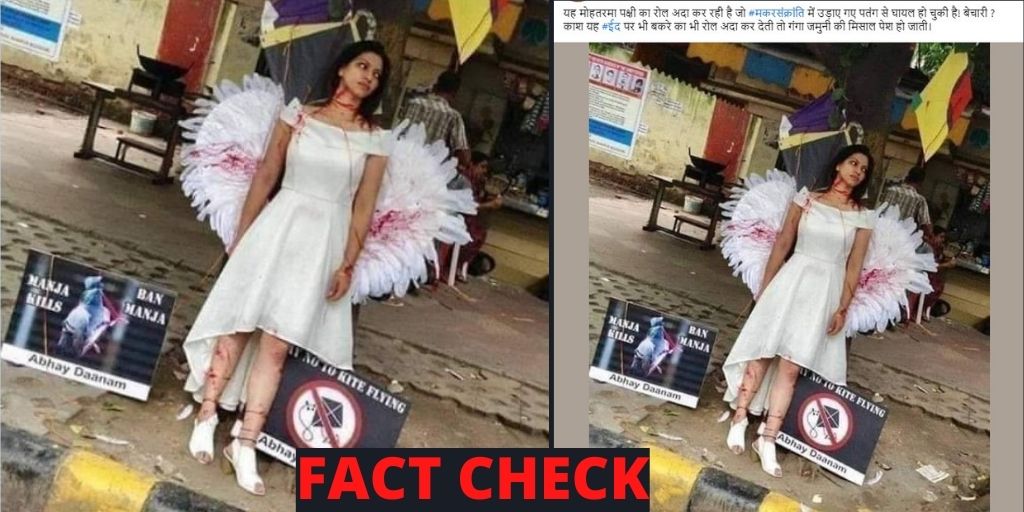 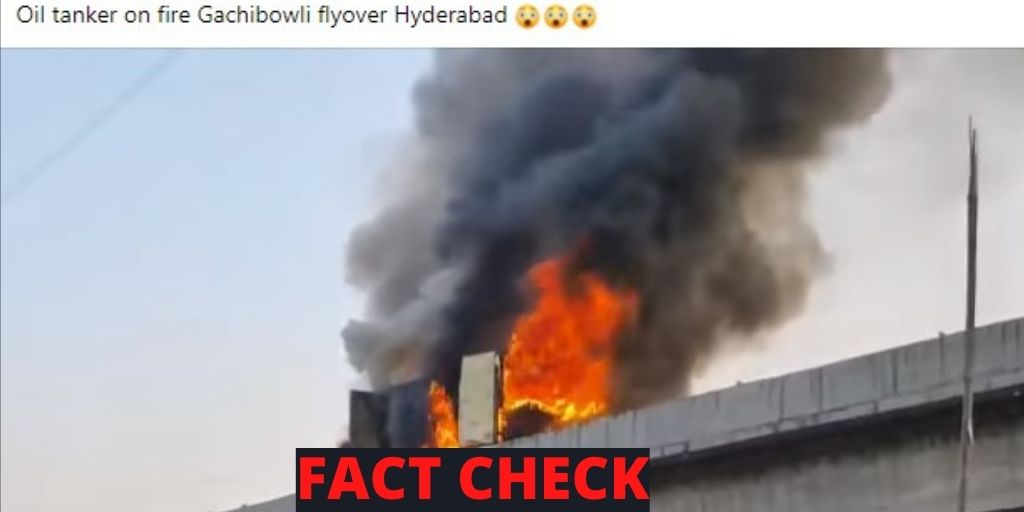 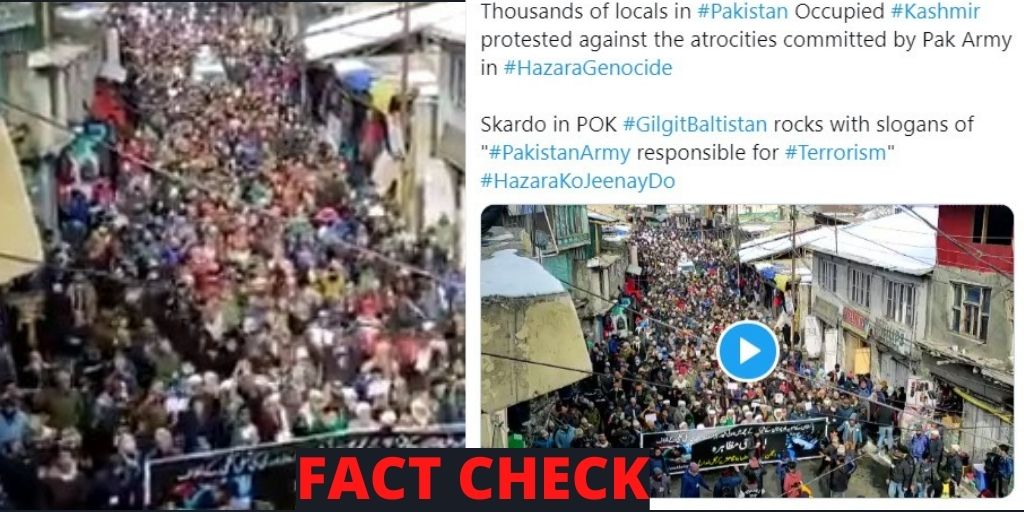 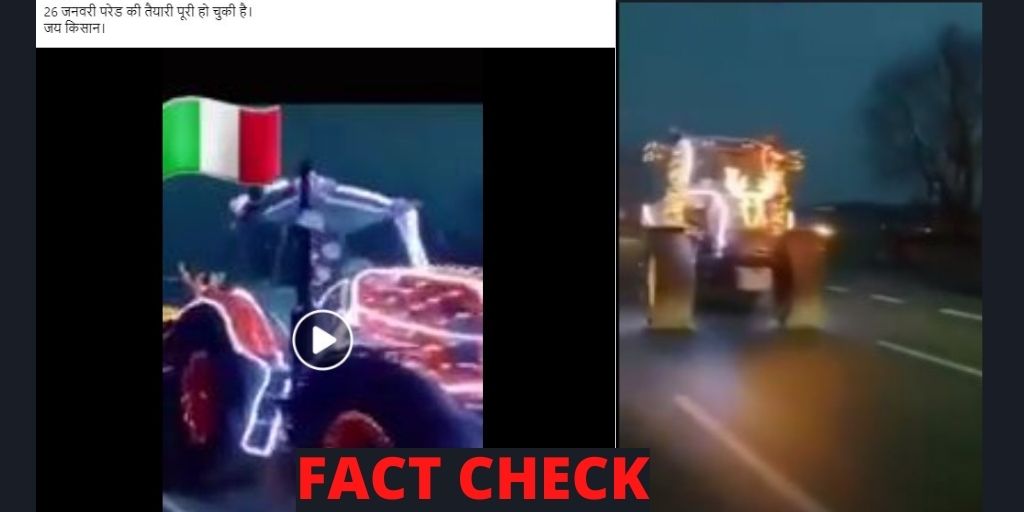 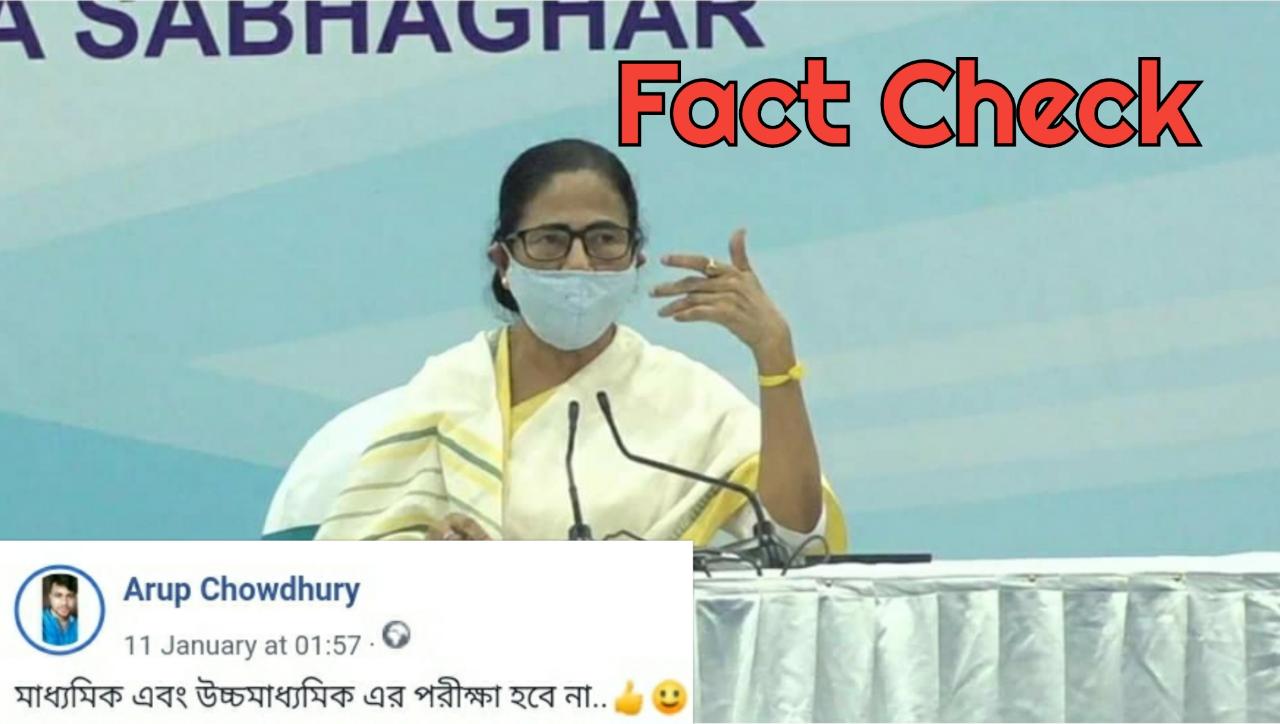 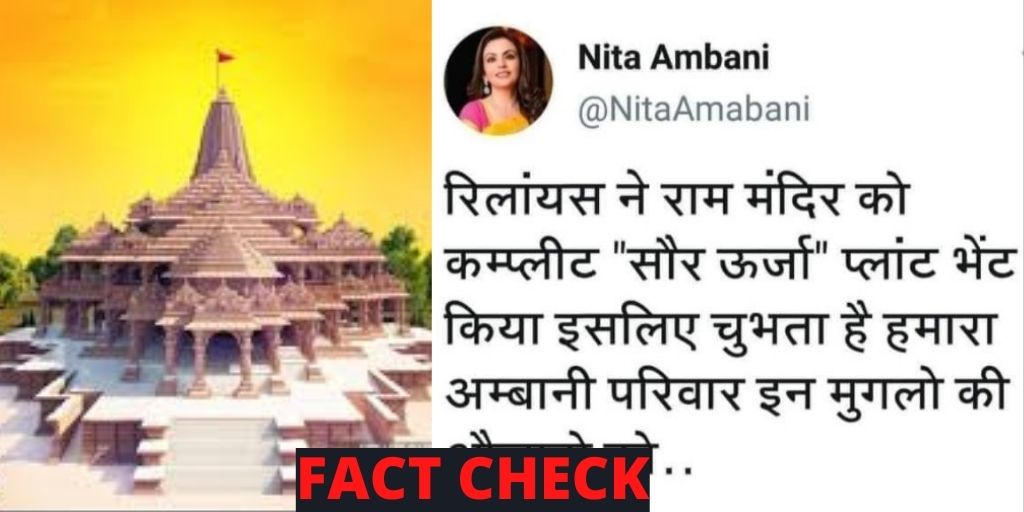 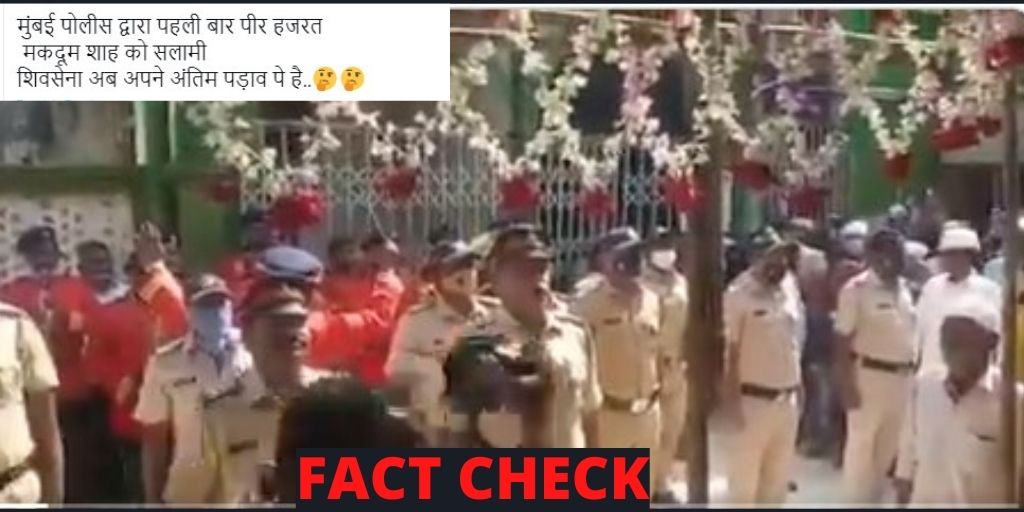 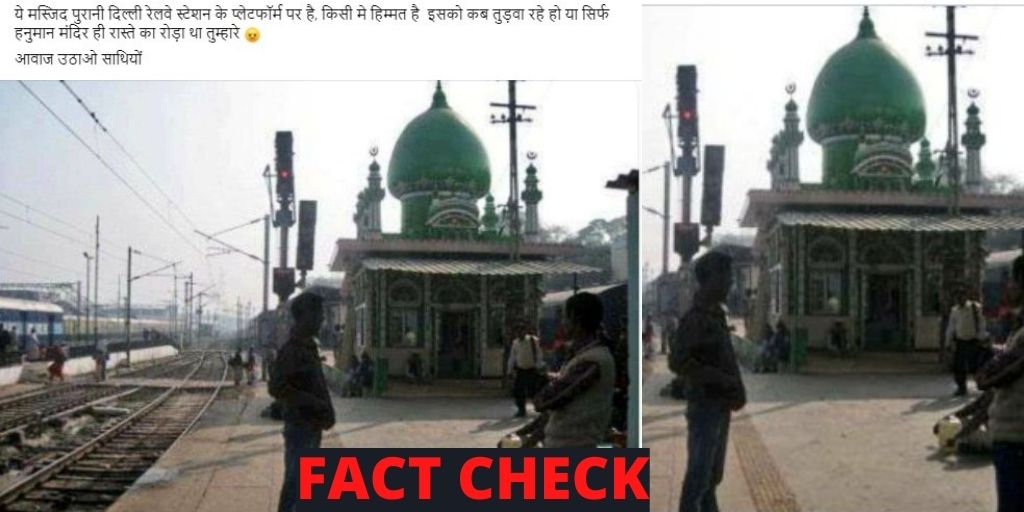 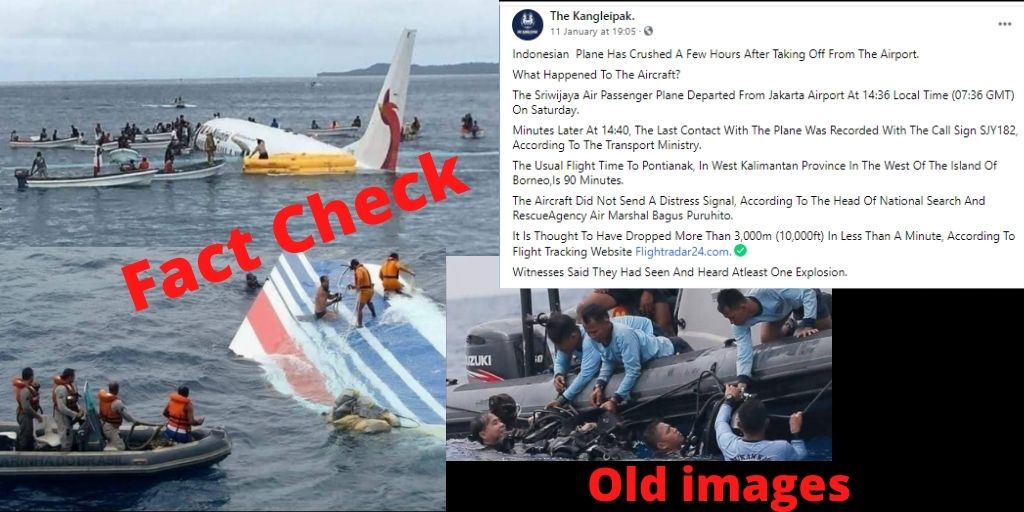 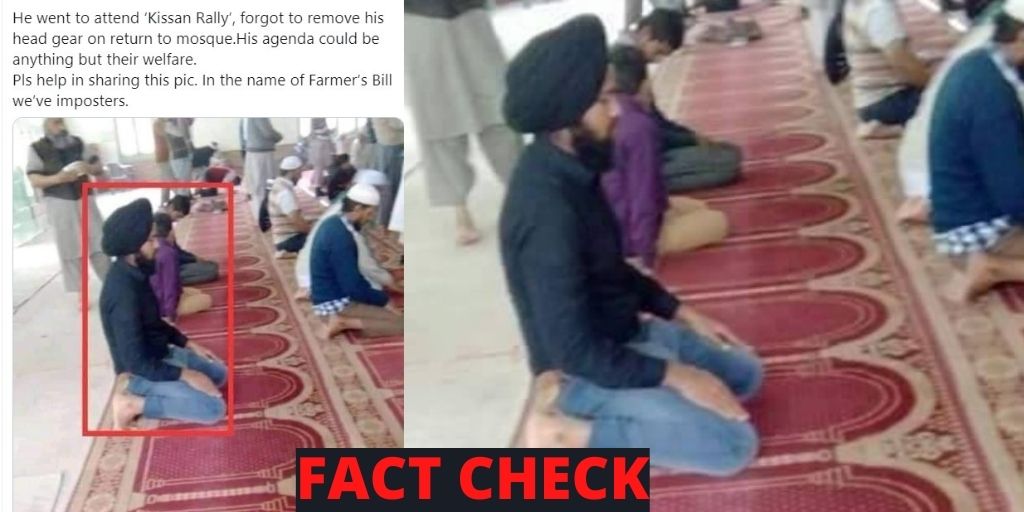