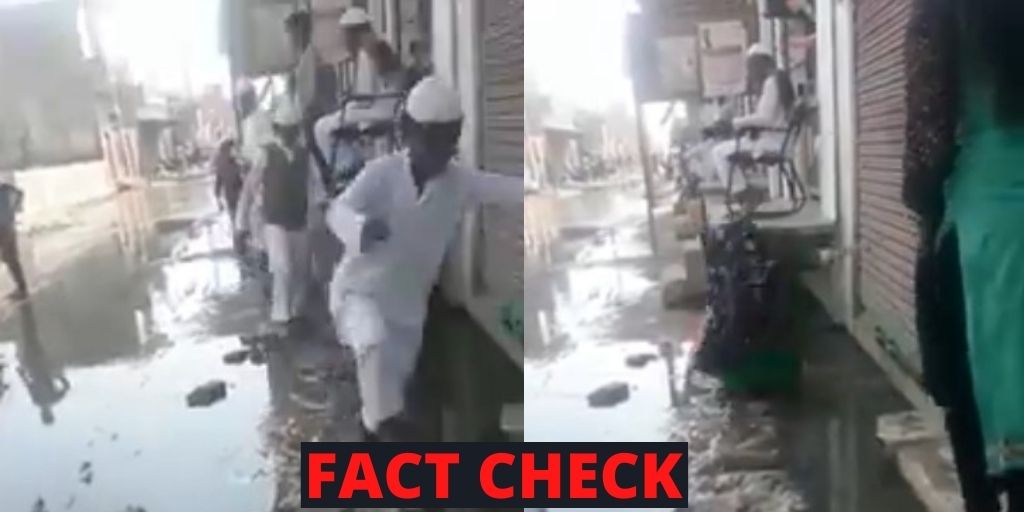 A video from September 2017 video from Pakistan showing two women falling into a sewage drain is being shared with a false claim that the video is from Delhi.

Recently, a video is going viral on social media platforms in which one can see two women falling into a big open sewage drain on the street. This video is purportedly showing the view of the national capital city, Delhi.

A Twitter user named Sandeep Mishra shared the video with a caption in Hindi that can be roughly translated to, "Here are Salma and Shakina Kejriwal seen falling in the lanes of Kejriwal’s London”. 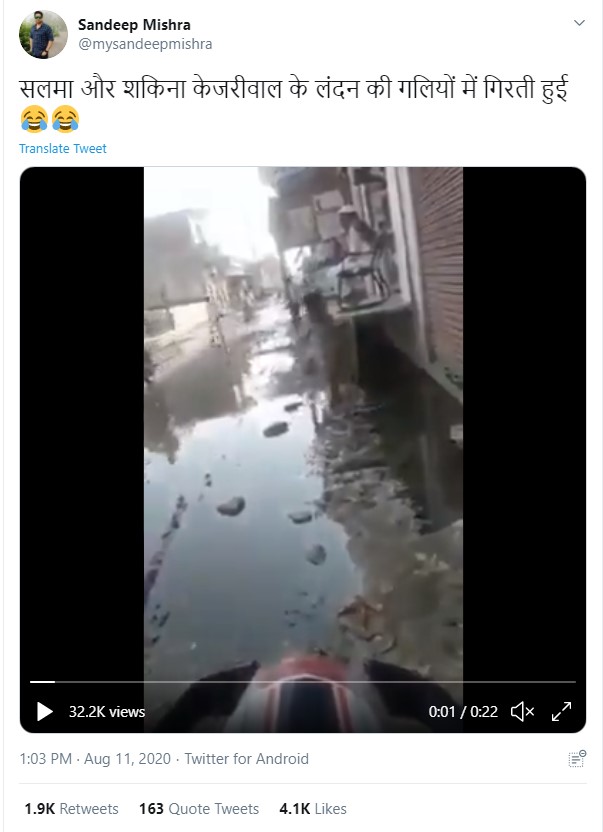 At the time of writing this article, this video has been shared over 1900 times.

A Facebook user named Deepak Singh also shared the video with the same claim. At the time of writing, the video has been shared over 900 times. 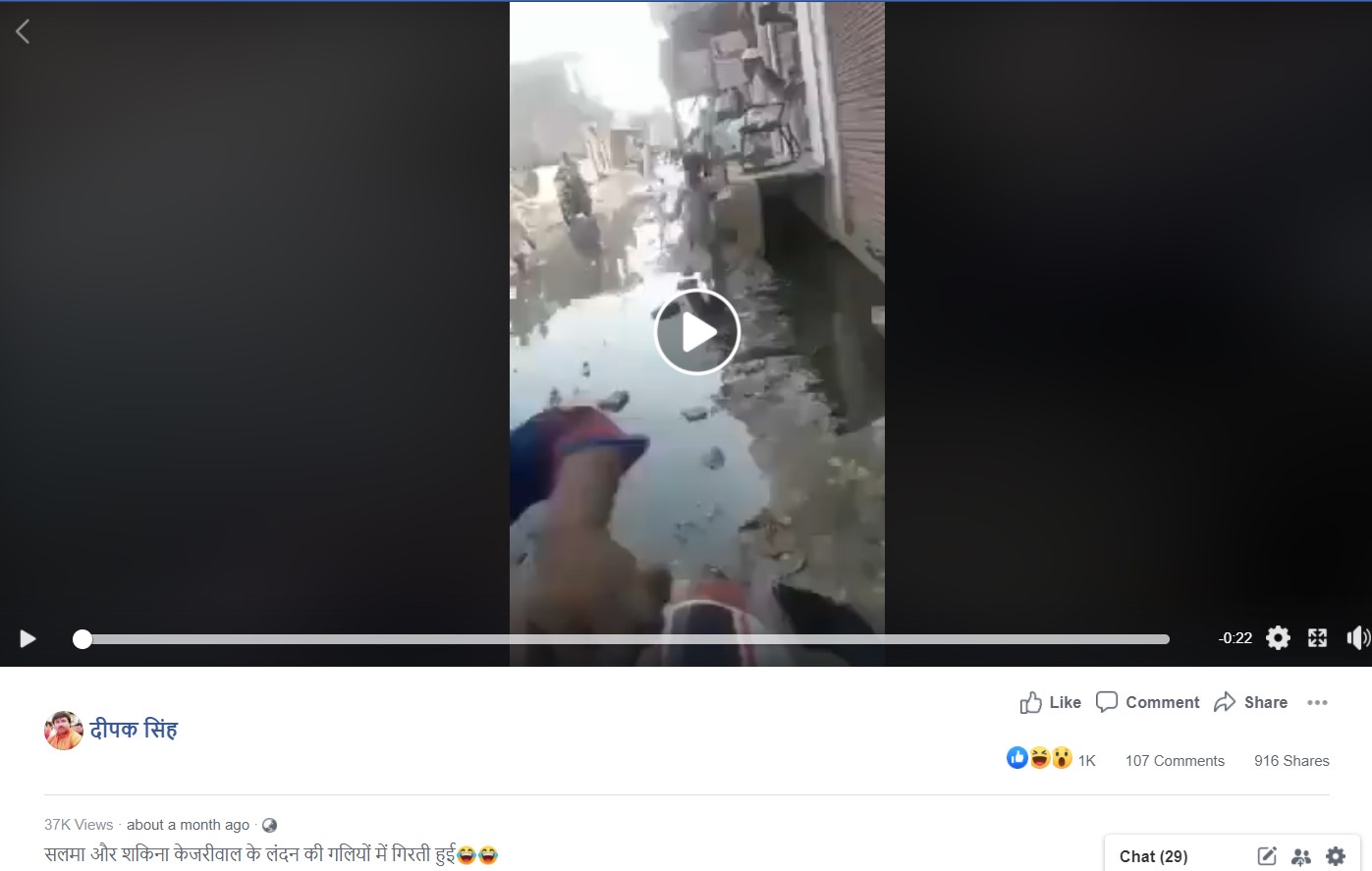 The video is going viral on Facebook and Twitter claiming that it shows an incident in Delhi.

The Truth Behind The Claim

In our investigation, we found this claim to be false. The viral video is old, and it is not from Delhi, but from Pakistan.

With the help of a reverse image search using keyframes of the video, we found this video posted on a Facebook page on September 19, 2017. 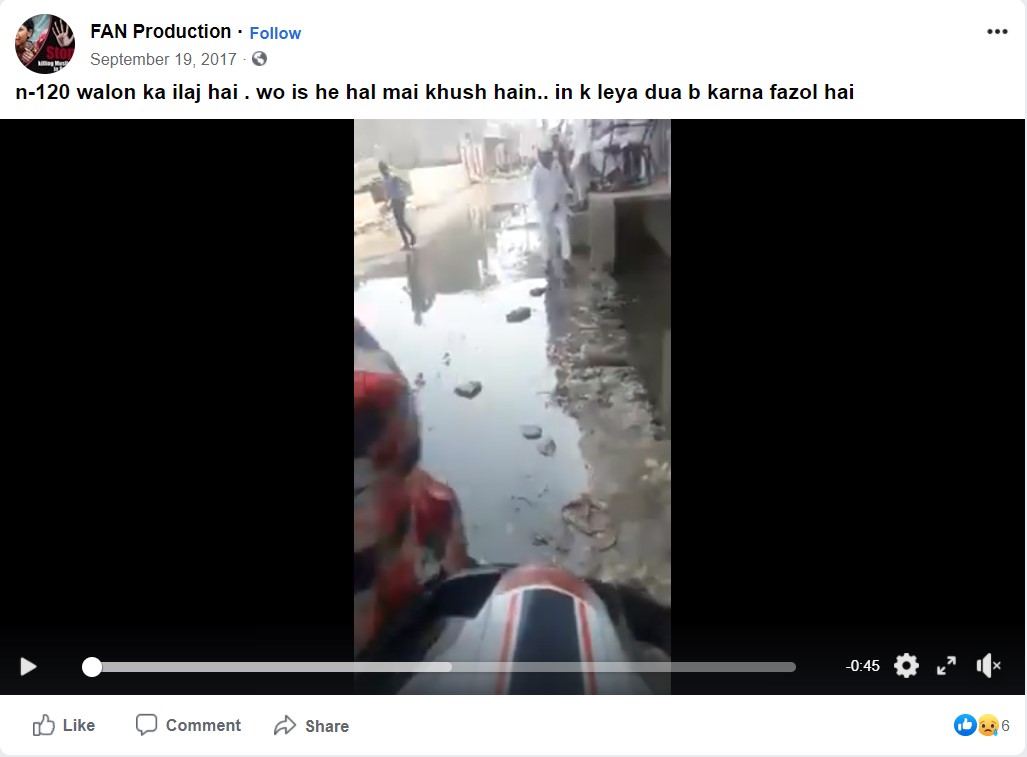 On further investigation, we found this video uploaded on a Pakistani YouTube channel called Capital TV had on September 13, 2017, writing “Two women fall into gutter in NA 120”

In conclusion, a video from September 2017 video from Pakistan showing two women falling into a sewage drain is being shared with a false claim that the video is from Delhi.