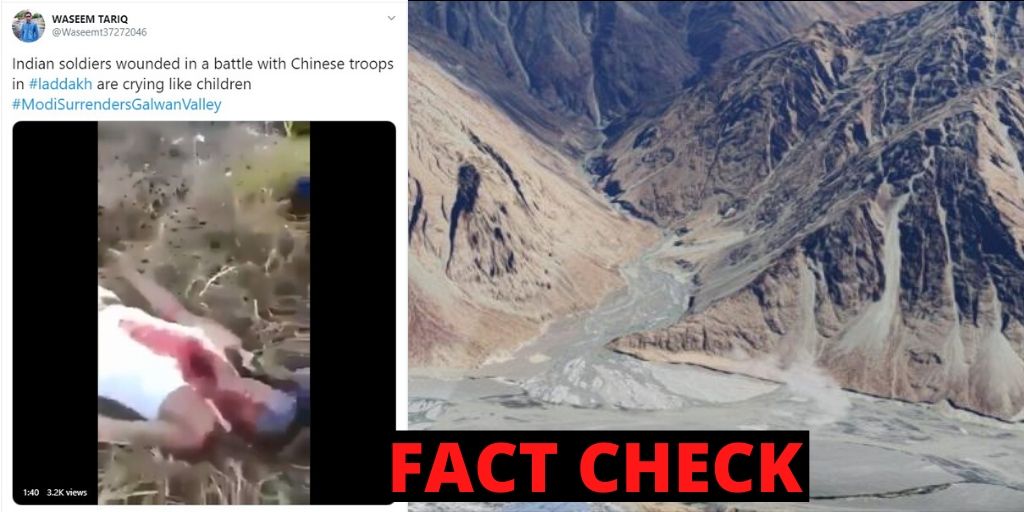 An old video of BSF jawans who were injured in a road accident in Meghalaya last year is being falsely related to the recent India-China skirmish.

Following the clash between the Indian Army and China's PLA, a number of unverified pictures and videos are being shared on social media. In addition to that, a video of injured Indian soldiers lying on the ground is now being shared claiming that the video shows the aftermath of the recent face-off with China in Ladakh.

A Twitter user while replying to journalist Rana Ayuub shared the video saying, "our blood is boiling for what Chinese did to our soldiers in Galwan valley. The Modi Ji’s and army leadership response is very much heart wrenching. We never imagined our soldiers will die like this and our leadership won’t be even able to threat China for consequences." 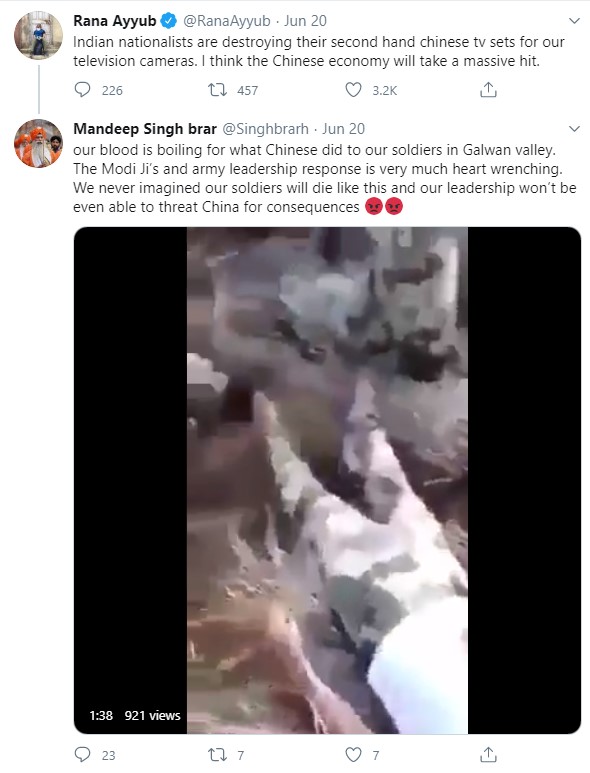 Another user also shared the video on Twitter with a  caption, "Indian soldiers wounded in a battle with Chinese troops in #laddakh are crying like children." 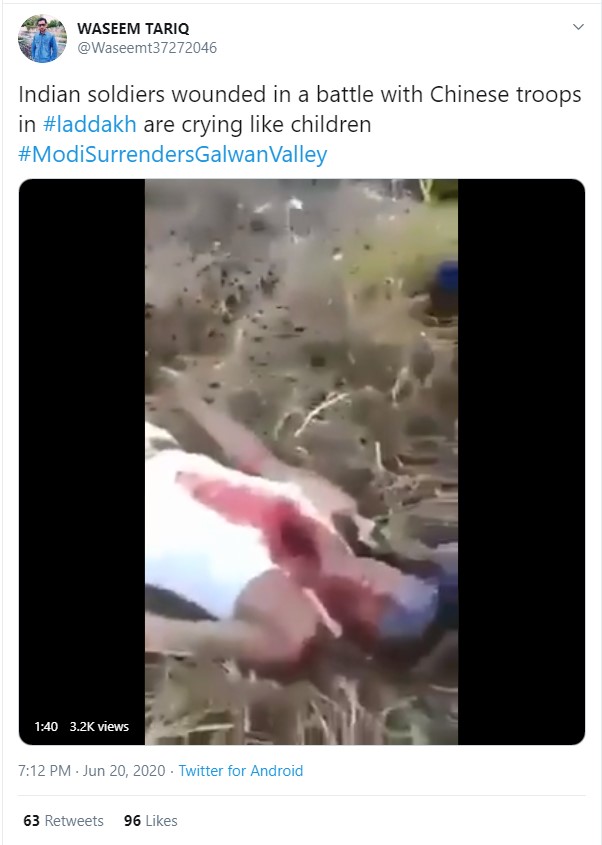 In our investigation, we found that the video showing the plight of Indian soldiers is from 2019 and is not related to the recent clash in Galwan valley. With the help of a relevant keyword search, we found a longer version of the video uploaded on a YouTube channel named Fitness Rr with a title Indian Army Accident Video. The video was uploaded on November 2, 2019.

On further checking after taking clue from this video,we found a report published by Northeast Now published a news report and as per the report, one person died and 22 others, including 20 BSF jawans and two civilians, were injured as a bus fell down in a gorge at Umtyrra in East Jaintia Hills on October 30, 2019. 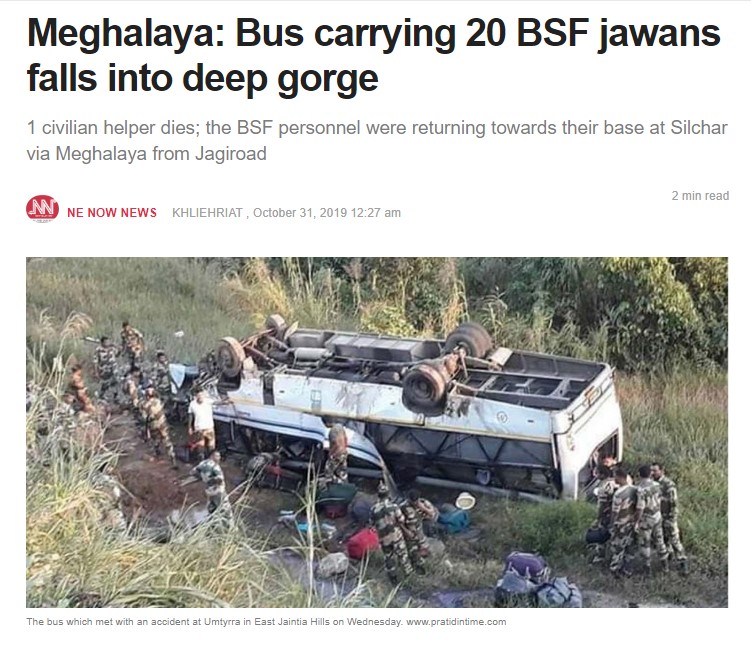 Last year also, the same video was being shared with a false claim.

In conclusion, an old video of BSF jawans who were injured in a road accident in Meghalaya last year is being falsely related to the recent India-China skirmish.