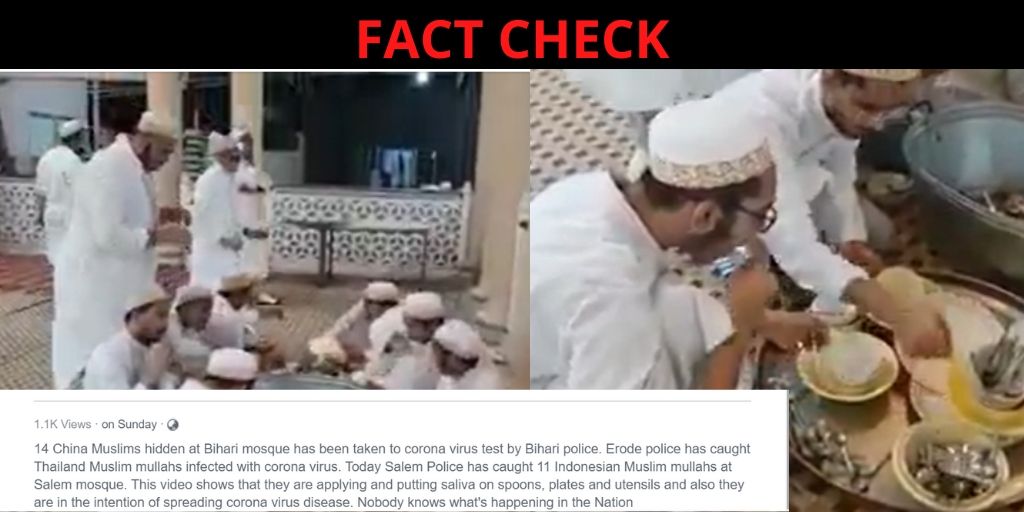 A video from 'Bohra Muslims' was shared with a false claim that the Muslim community is trying to spreading coronavirus infection. In reality, boys in the video were licking plates and spoons to not ‘waste’ leftover food, as it is a tradition followed by the members of the Bohra community.

A video of a group of Muslim men, licking utensils and cutlery is doing rounds on social media with a claim that they are doing it with the intention of spreading the spreading Coronavirus infection. This was was posted on the Facebook page 'The Indian Liberal' with a caption suggesting that this is an intentional attempt to spread coronavirus infection further. 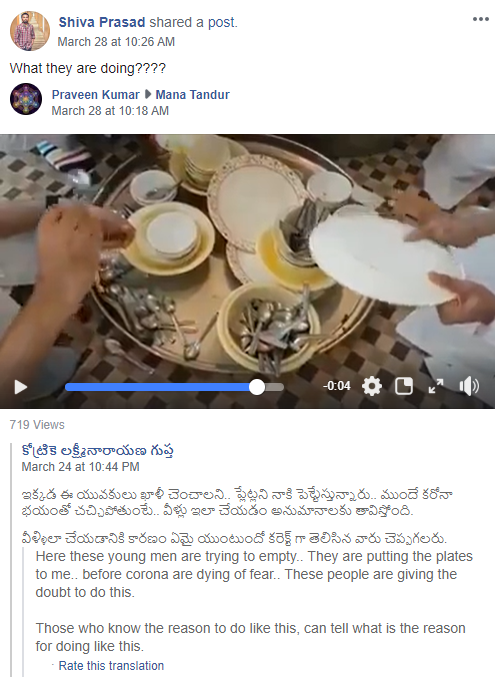 Another Facebook user shared this video with a caption, "14 China Muslims hidden at Bihari mosque has been taken to corona virus test by Bihari police. Erode police has caught Thailand Muslim mullahs infected with corona virus. Today Salem Police has caught 11 Indonesian Muslim mullahs at Salem mosque. This video shows that they are applying and putting saliva on spoons, plates and utensils and also they are in the intention of spreading corona virus disease. Nobody knows what's happening in the Nation." 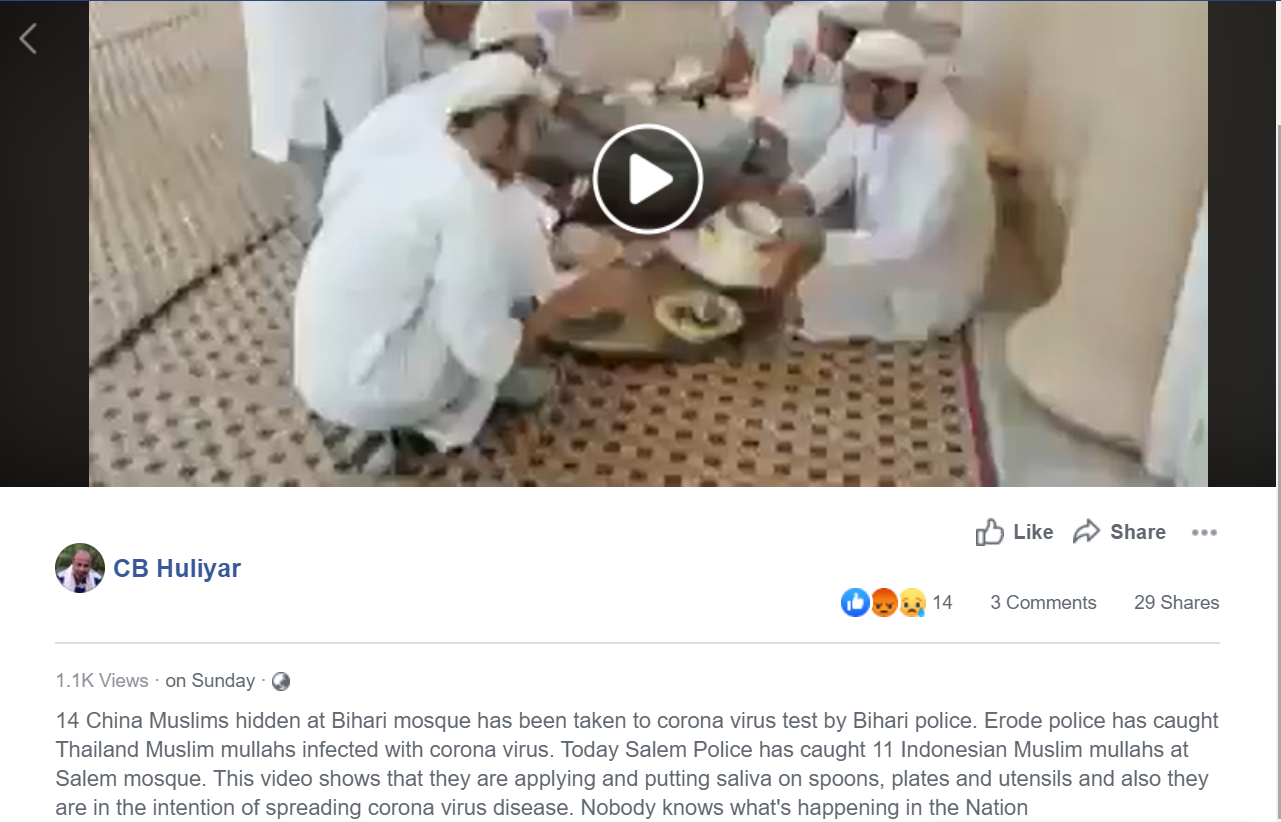 In our investigation, we found out that this is an old video from 2018.

With the help of a reverse image search, we found this video uploaded on Vimeo a year before. 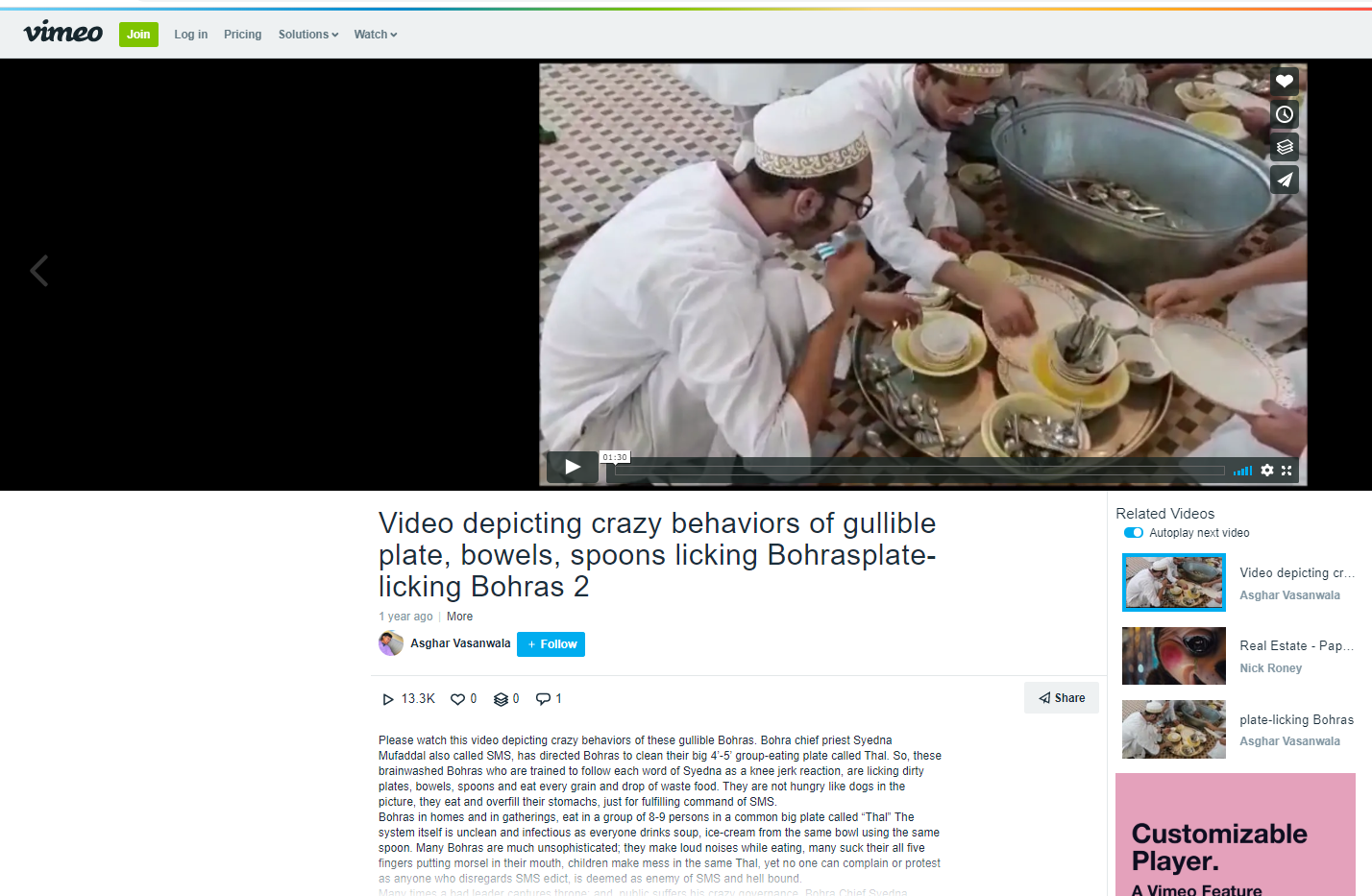 Further, a keyword search on Google led us to a report by Dainik Bhaskar, published on August 3, 2018. According to the report, this video is of is from a gathering of people from 'Bohra Community'.

There is a tradition in the Bohra society that not a single grain of food is wasted, for this, children are taught to stop wasting food, this video is also of such a committee, in which utensils are being cleaned after eating.

While speaking with Dainik Bhaskar, the religious leader of the Bohra community in Bhopal, Burhanuddin, said, “It is a custom in Bohra community that not even grain of food is wasted. For this purpose, grain committees are set to teach kids to not waste food. This video is of one such committee where utensils are being cleaned after the meal.”

In conclusion, a video from 'Bohra Muslims' was shared with a false claim that the Muslim community is trying to spreading coronavirus infection. In reality, boys in the video were licking plates and spoons to not ‘waste’ leftover food, as it is a tradition followed by the members of the Bohra community. 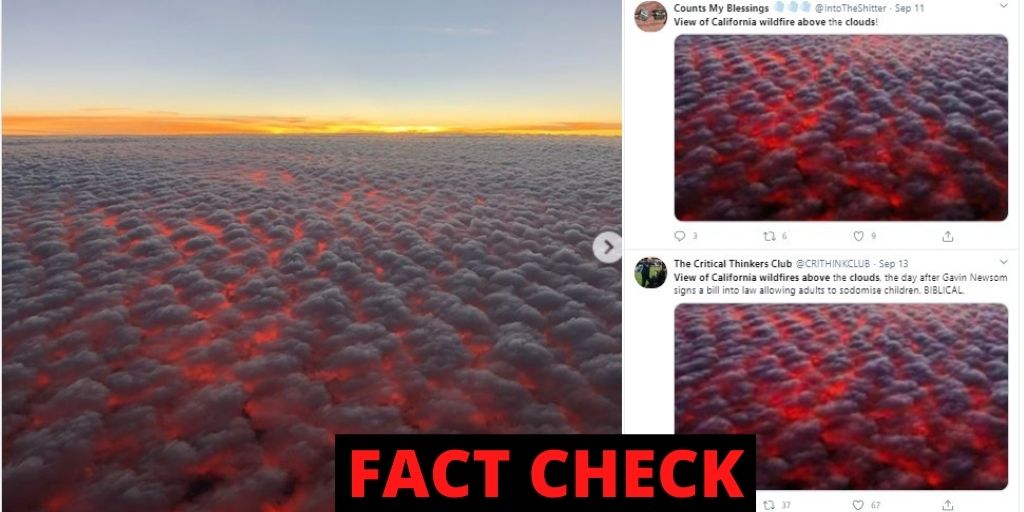 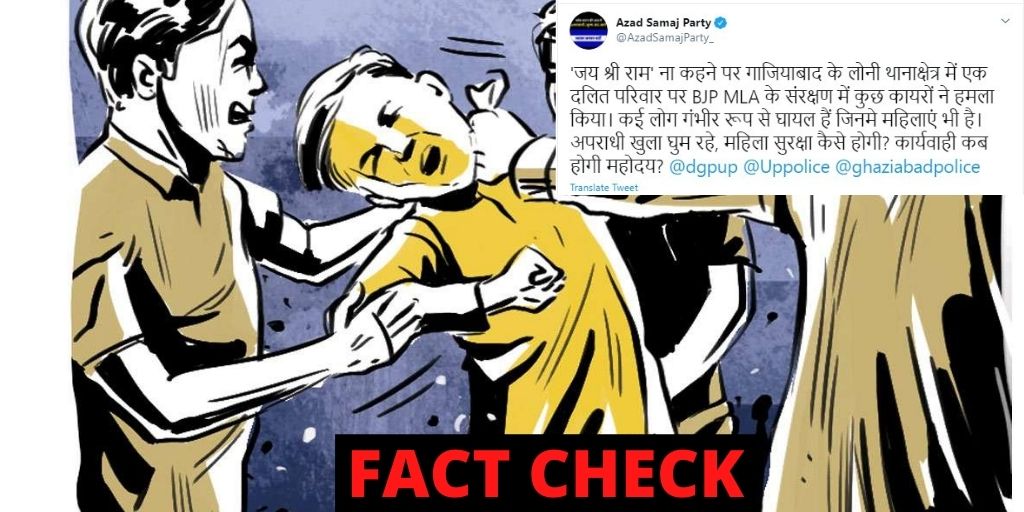 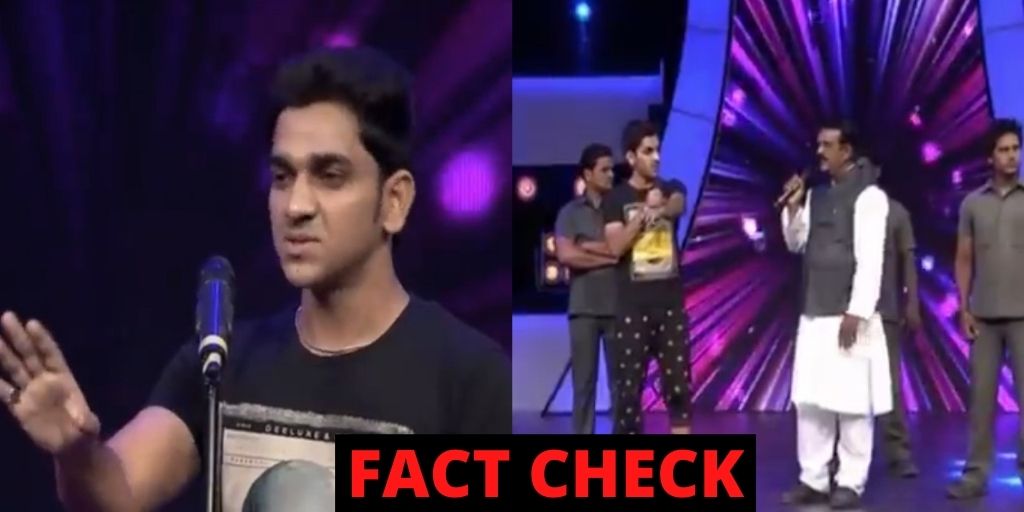 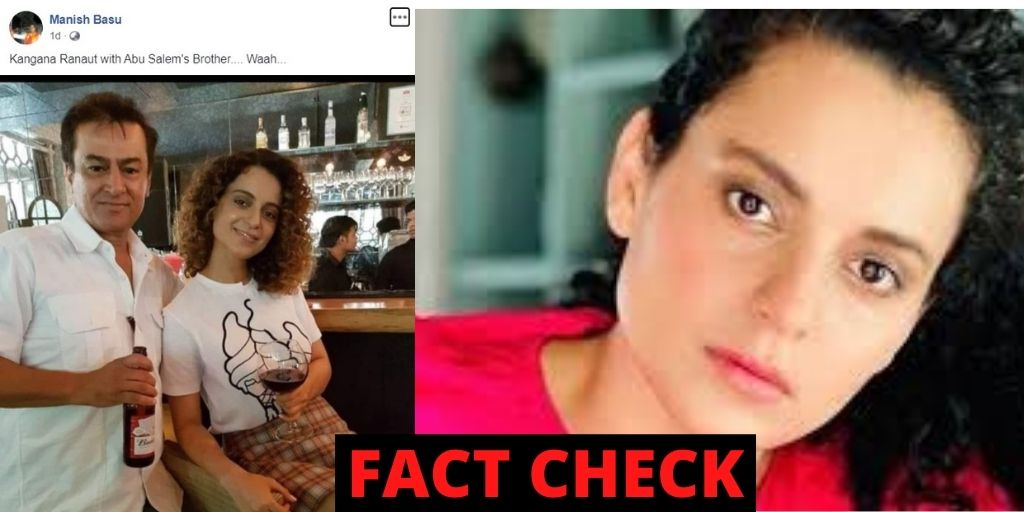 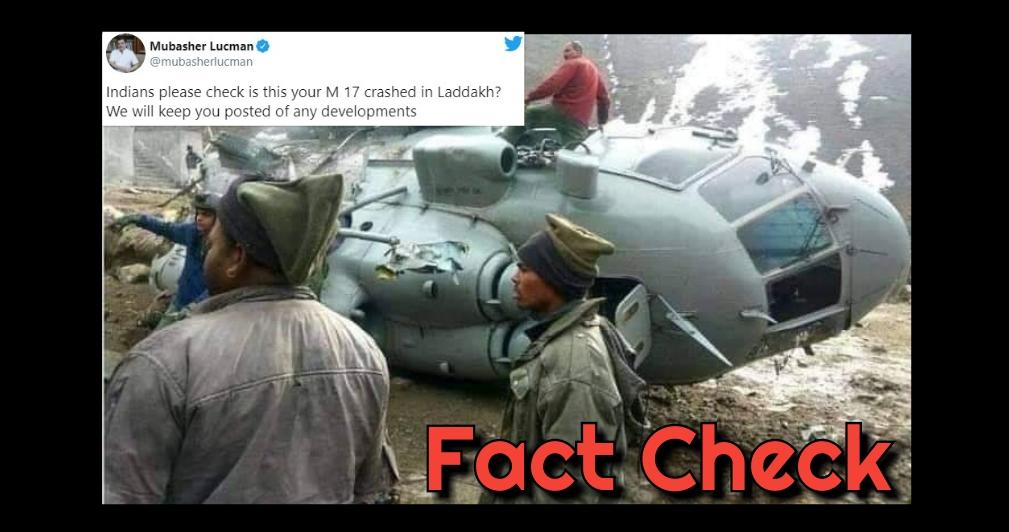 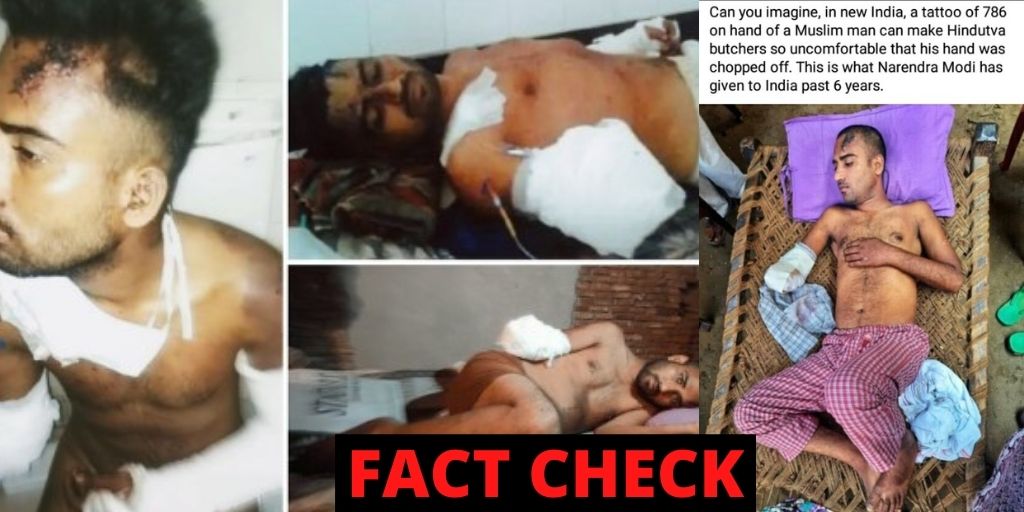 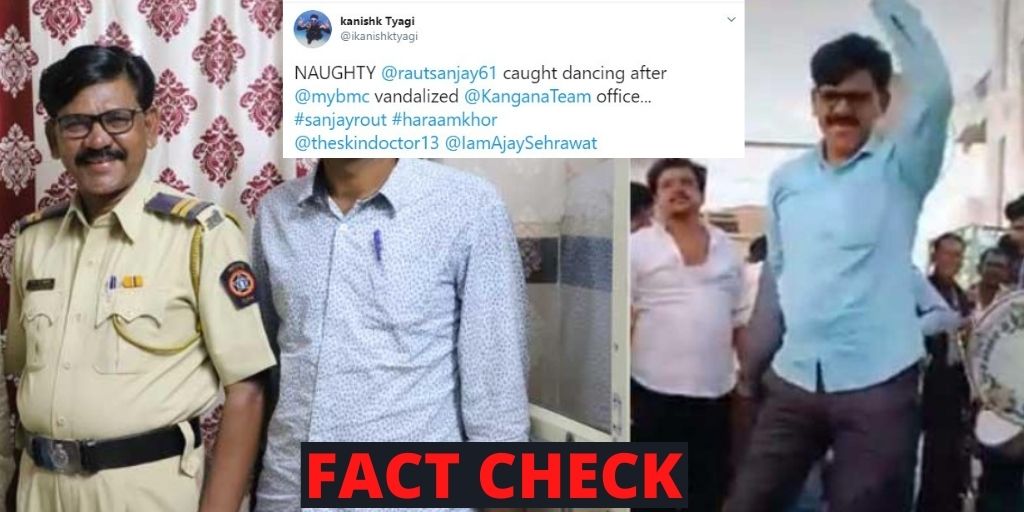 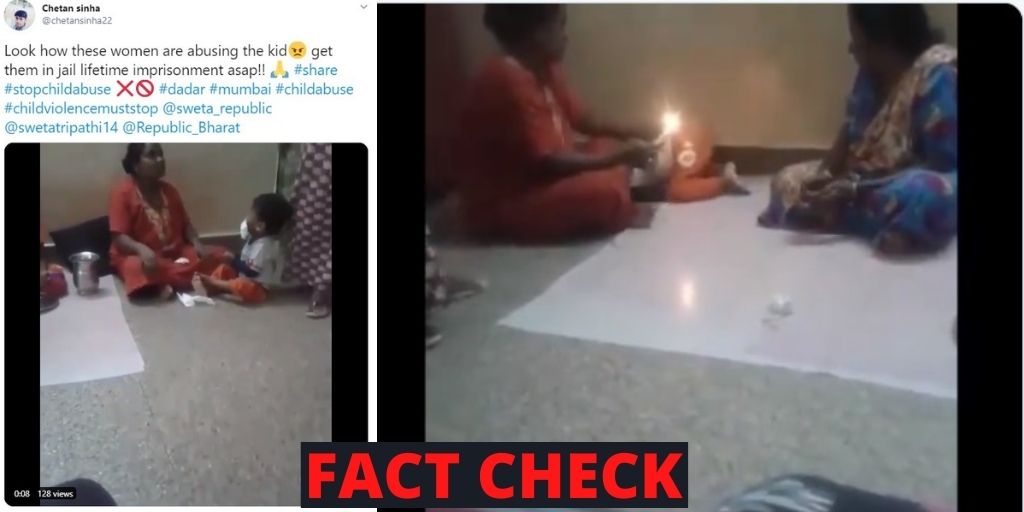 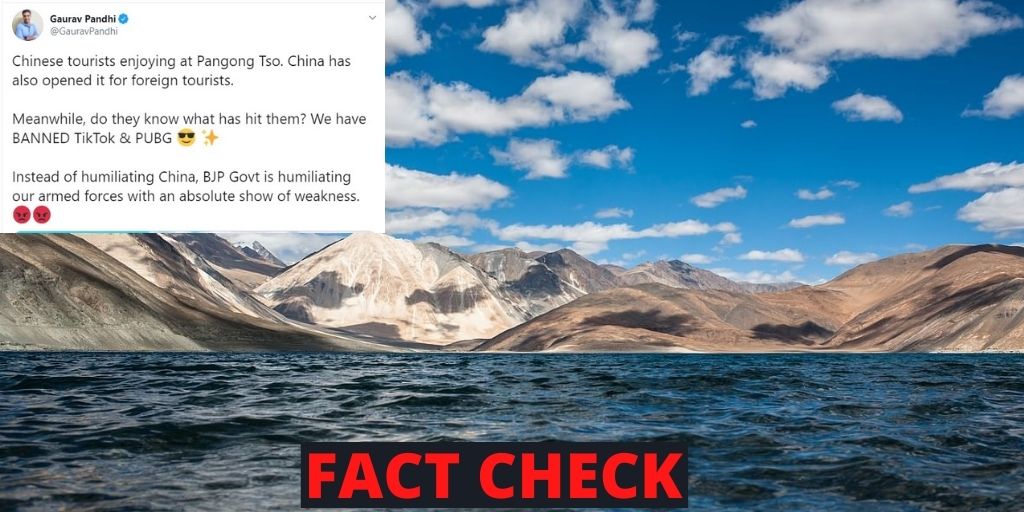 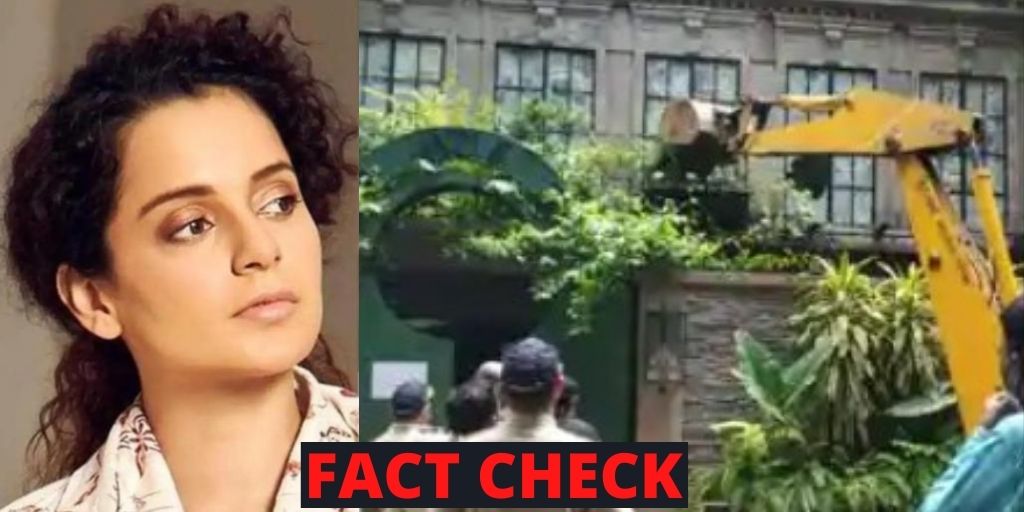 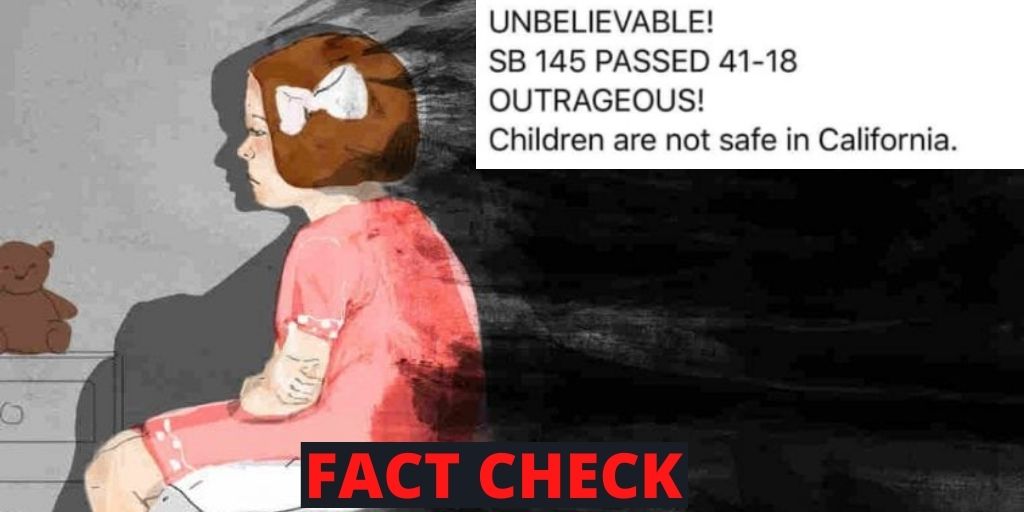 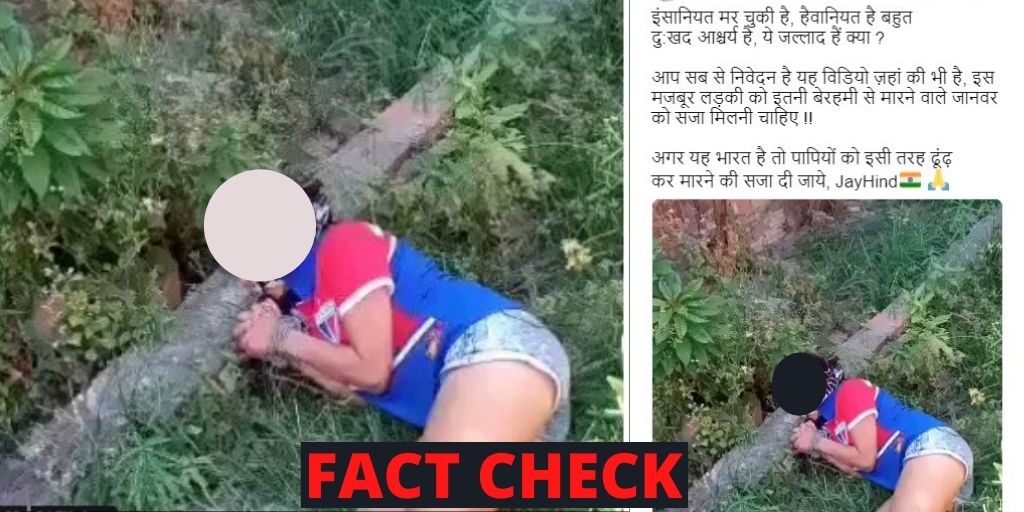 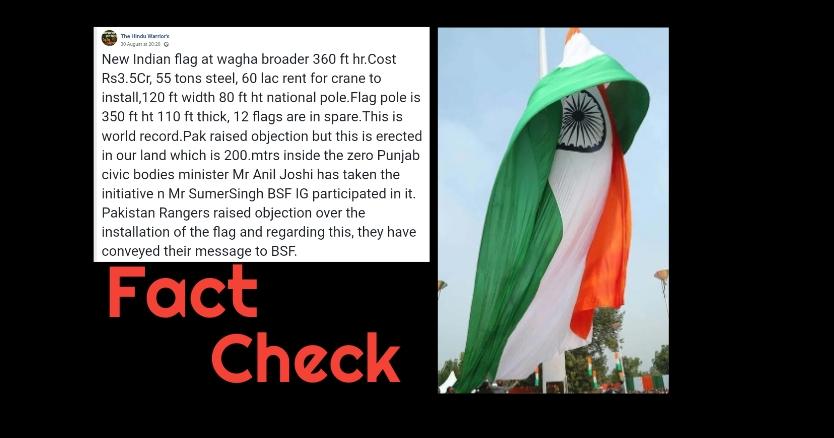 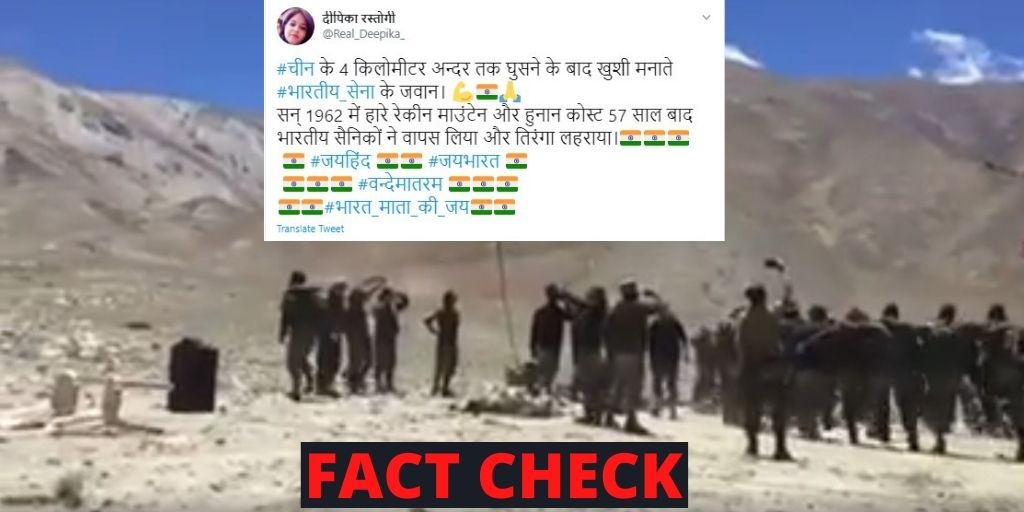