On 11th August 2020, a Muslim mob attacked and burnt the house of Akhanda Srinivas Murthy, a state legislator of the Indian National Congress after his nephew allegedly shared an inflammatory Facebook post on Muhammad.

The incident resulted in the death of 3 people and injuries to 30–80 policemen.

Fact Check: An old image from 2016 Cauvery riots shared as recent violence by Muslims in Bengaluru

The viral image of a truck being set on fire was taken in 2016 during the violence in Bengaluru over the Cauvery water dispute. It has nothing to do with the violence in Pulikeshi Nagar on August 11. 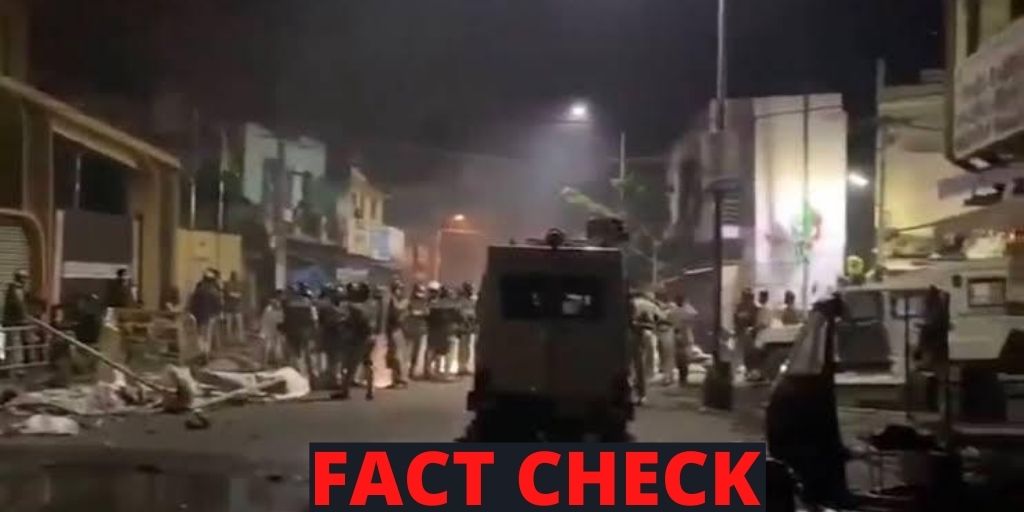 T Naveen Kumar's derogatory post about Prophet Mohammed was in response to another post by SDPI leader Fairoz Pasha, who shared a local TV channel’s report of remarks purportedly made in July by BJP MLA Murugesh Nirani, questioning the morality of Hindu gods. 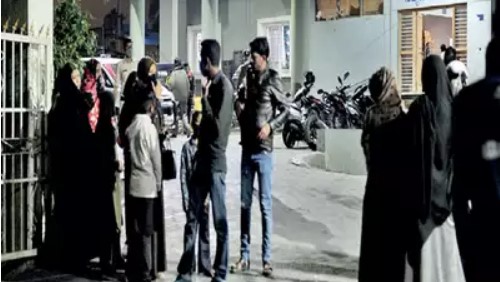 Parents of the accused, who were arrested and detained for rioting and arson on August 11. gathered outside the DJ Halli police station.

Women gathered outside wept and tried to enter the station but were stopped by the policemen. the group of women claimed the detainees were not part of the riots. One of the women collapsed after crying and pleading with the cops to let her see her son.

Reportedly, around 264 people have been arrested so far and 52 FIRs have been registered in total in relation to the riot that started in the city on the night of August 11.

The Bengaluru Police have detained a suspect in connection with the recent violence witnessed in Bengaluru who has links with the terror group, Al Hind, and the accused in the murder case of RSS activist Rudresh.

Samiuddin, 42, a resident of Nagawara, was detained by the police. Rudresh was hacked to death in October 2016 by two motorcycle-borne youths when he was returning home after attending an RSS event in Shivaji Nagar in the city.

Joint Commissioner of Police Sandeep Patil said one Samiuddin has been detained in connection with the DJ Halli incident. “On further investigation, it has been found that he was in touch with the accused in Rudresh murder case and Al-Hind members from the last few years,”

Al-Hind is an ISIS-inspired terror group formed by Mehboob Pasha along with Khaja Moideen and his associates, who were arrested in January this year. Al-Hind has been under the radar of the NIA for having connections with ISIS.